The Chan Mow Company celebrated seventy years of service to the people of Samoa on Wednesday.

The company’s birthday celebration was held at its Saleufi supermarket, attended by members of the Chan Mow family with staff members and customers. 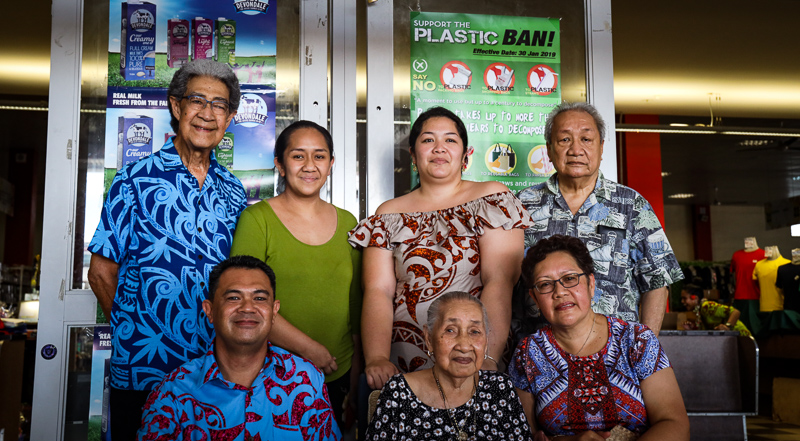 The Chan Mow Company annually celebrates its birthday, to coincide with the birthdays of its founders, Lotte Wong See and Chan Yat Mow.

Sally Chan Mow said the occasion is always a proud moment for the family, a day where they pause and reflect on how far they have come as a business.

Ms. Chan Mow acknowledged their business partners, customers and all their supporters, crediting their success to their patronage. 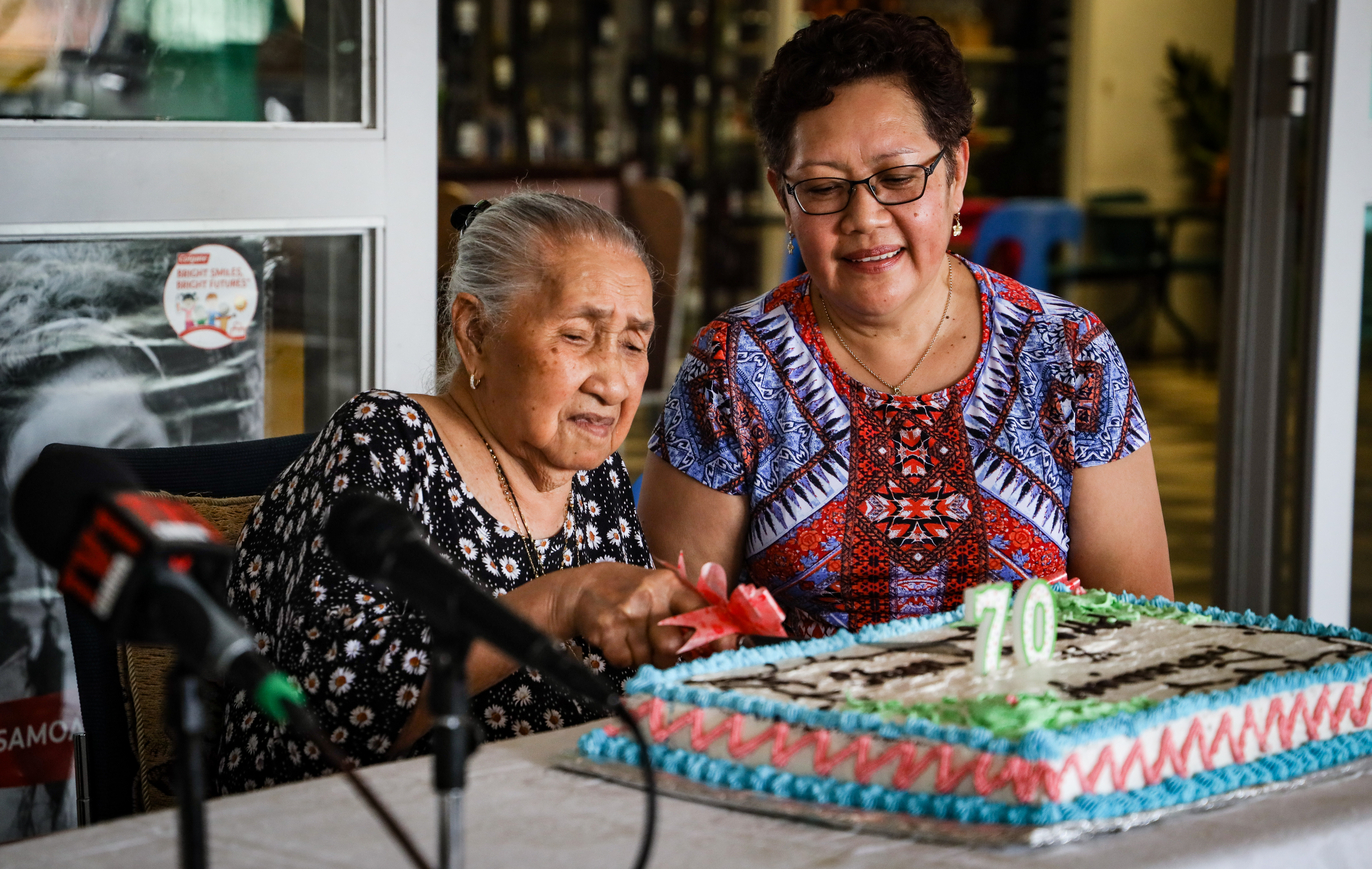 “We thank each and every one of you for your never ending support throughout these seventy years,” she said.

She added that without the support of the people of Samoa, the company could have survived this long.

“We pray that Amau’s legacy and name will continue to live on through his grandchildren, great grandchildren and the coming generations.”

The history of this family’s business all began from a Chinese indentured labourer, Mr. Chan who was brought to Samoa by the German administration.

He chose to stay in Samoa despite being given the chance to leave.

It was here; he met his wife, Lotte Wong See. They had 11 children.

Mr. Chan is popularly known as Amau to Samoans. He was also known for his service to the Catholic nuns and Marist Brothers.

Due to his ever growing family, he left his job as a cook to work in the plantations for more money.

The Chinese farmer began working at Jahnke’s plantation along the way his side businesses was selling pigs and transporting it to and fro using a bicycle.

He also worked part-time as a butcher at Leung Wai’s every single Sunday and his service was repaid with cow’s head and feet.

In the years to follow, Amau saved enough money from his plantation and side jobs to open his very own restaurant and mini-grocery and fabric shop at Saleufi.

He sold Chinese cookies (kekesaiga), pork buns, and bread by leasing the Smythe Bakery at Togafuafua.

In 1988, Amau bought the old Burn’s Phillip building at Beach road Matafele and turned it into a Supermarket and Department Store.