The Faleolo International Airport is in a much better position to handle an emergency landing at the airstrip following a full-scale emergency exercise staged last week.

Members of the public driving by the airport on Wednesday morning would’ve been quite curious about the commotion next to the runway where a fire was lit for the exercise.

It turns out the fire was part of the emergency exercise code-named “APEX20”, involving more than 300 people.

“APEX20” simulated the crash of a B737-800 aircraft on arrival with 54 people on board including the crew. 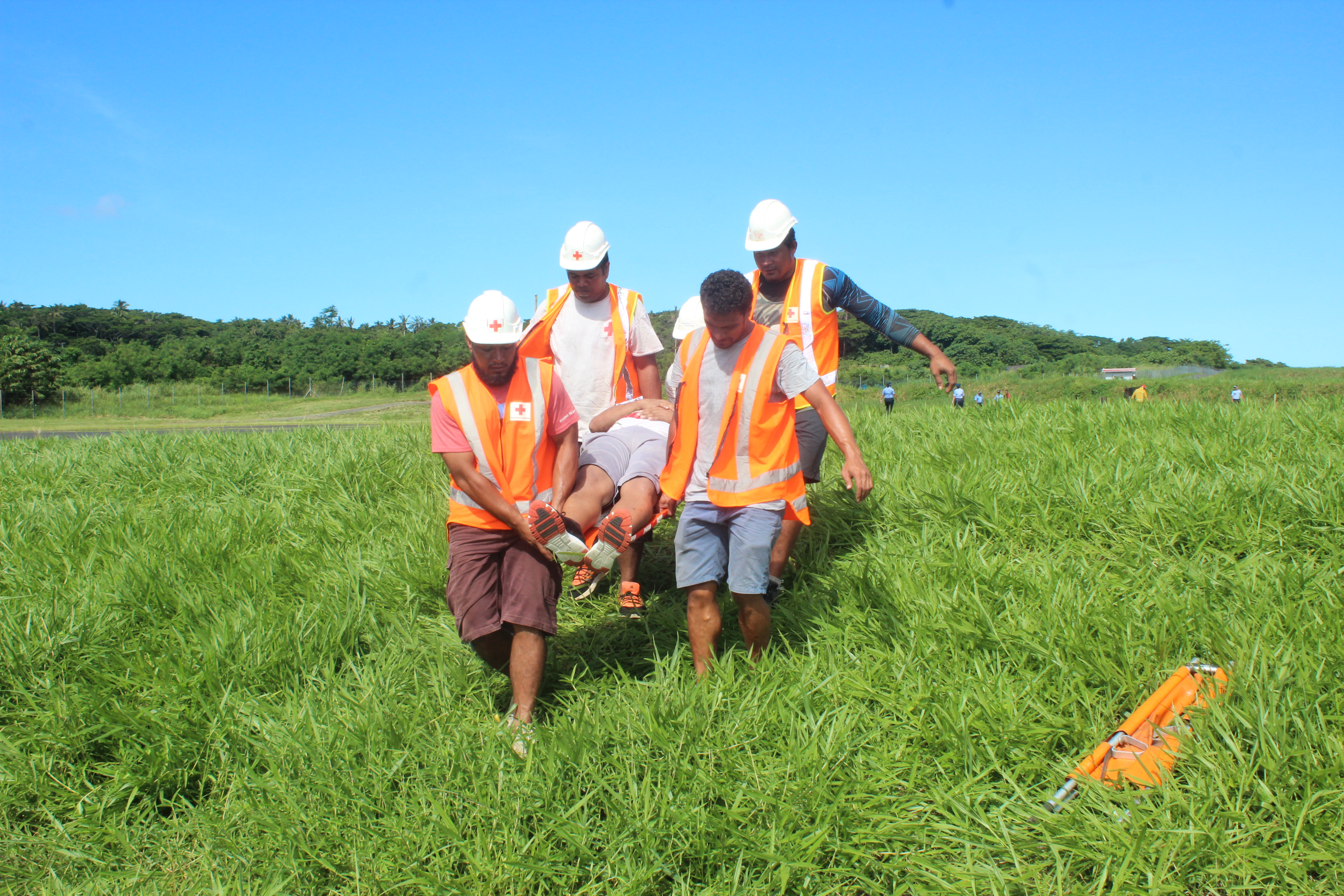 The exercise involved the National Emergency Response Agencies and organizations together with Samoa Airport Authority.

“The objectives were to assess the overall effectiveness of our Emergency response to an actual aircraft accident and to test the strength of the Airport Emergency Plan,” a statement issued by the Samoa Airport Authority said. 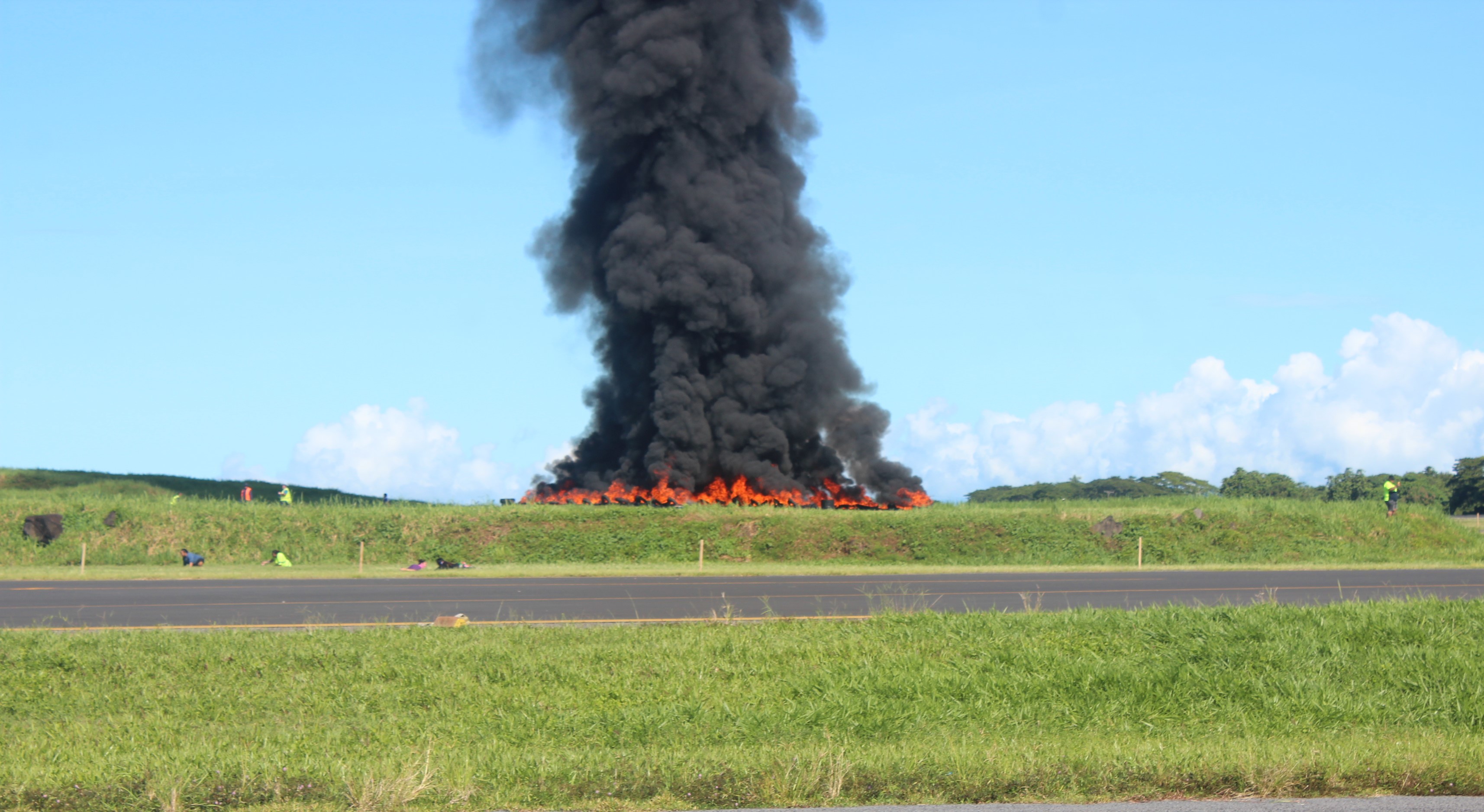 The exercise was the first time the newly opened Emergency Operations Centre at Faleolo was fully utilized as the Command Centre for the transmission of information and coordination of responses.

“The simulated crew and passengers on the flight were selected from off-duty S.A.A. staff and were categorized into minor, major casualties and even fatalities to facilitate the response and triage operations for first respondents.

“The SAA coordinated efforts between its Rescue Fire services, Aviation Security services and F.E.S.A, Samoa Police, Ministry of Health, Disaster Management Organisation and the Samoa Red Cross with over 300 people participating including the Airlines and ground handling personnel.

“The exercise concluded with a de-briefing with all agencies stating their observations on site and during the exercise which will be complied into an APEX 20 report and disseminated to relevant heads of departments for their records and purposes.” 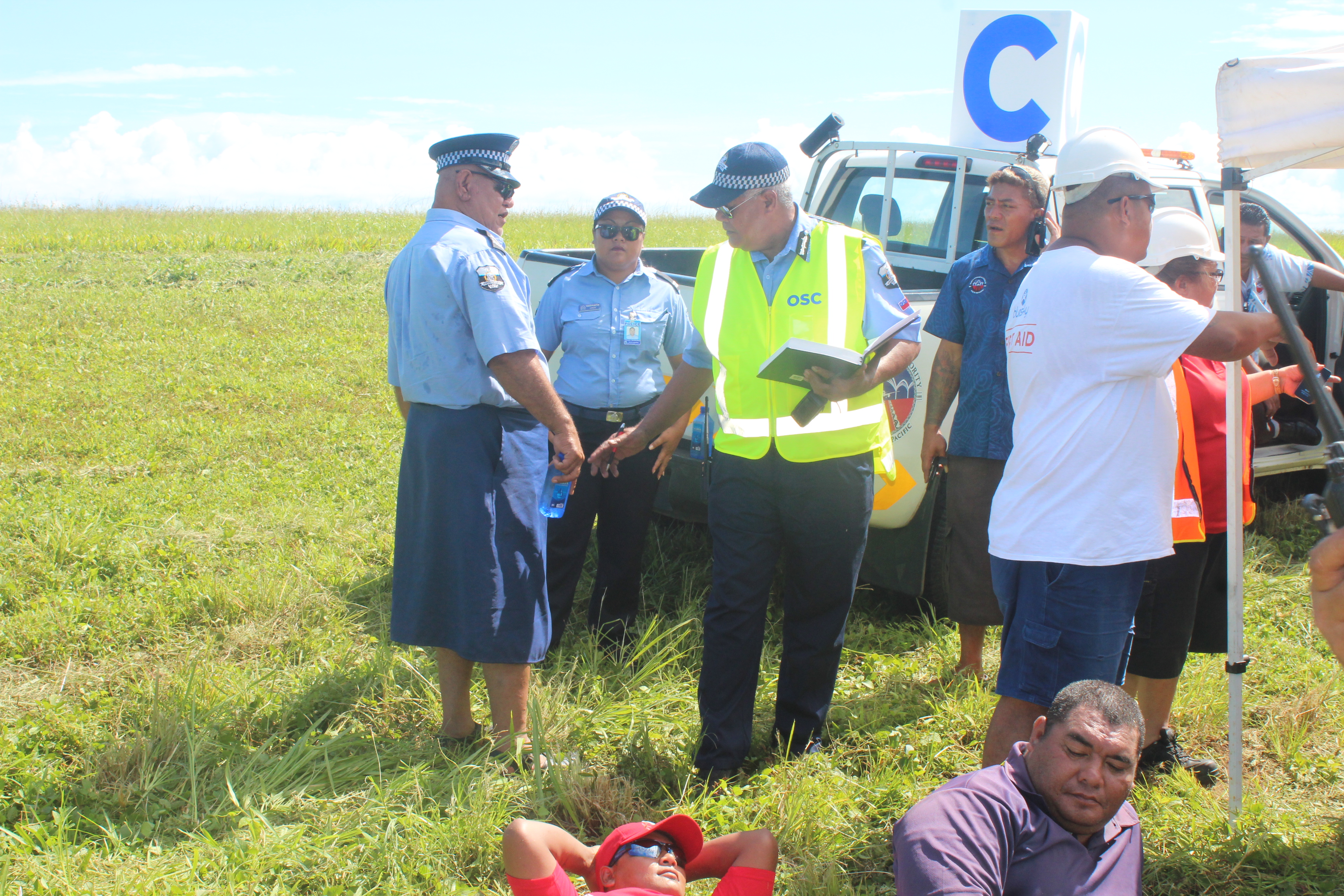