International medical data on COVID-19 may have “no bearing” on Samoa because of the impact of the measles epidemic, Dr. Siouxsie Wiles, Associate Professor and Microbiologist has said.

As more cases are studied, scientists around the world have crunched the numbers of the severity and case fatality rate of the new coronavirus.

But the health effects of measles, which includes serious damage to the immune system means Samoa is at risk of a higher case fatality rate than seen so far.

Dr. Wiles, who is the head of a University of Auckland superbug laboratory, said as the coronavirus spreads further abroad, new discoveries are being made about its effects on people.

“It’s all very hard, because we don’t quite know, but I don’t think it’s unrealistic to think that the case fatality rate might be higher,” she said. 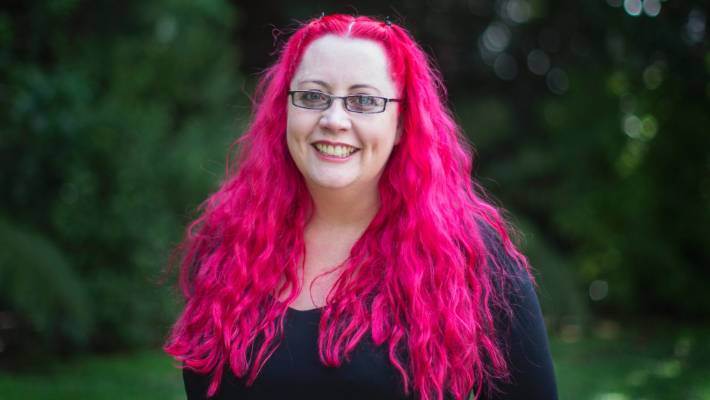 Current data analysis on thousands of COVID-19 cases has revealed around 80 per cent of cases are “moderate” but Samoa may have a higher proportion of worse cases because of the rates of weakened immunity in the country.

“The evidence is that measles sort of resets your immune system so you may well have many more people who cannot deal with it compared to a normal population,” she said.

“So it’s very important to try and keep it out, basically, which is going to become increasingly difficult as the number of cases rises.”

Throughout the epidemic, more than 5,000 people were reported to be infected with measles, and there may still have been more that did not report to a hospital.

The figures on COVID-19 may have less relevance to Samoa because of the vastly different health system in China where most of the cases in the research were from.

In response to the outbreak, the Chinese Government built two new hospitals in two weeks in which to treat the rapidly rising numbers of infection people.

“That would have impacted on the case fatality rate,” said Dr. Wiles. “It’s why it is so difficult to make judgements based on the numbers we have from one place when we move to other places.”

Given the number of countries with widespread transmission is growing by the day, keeping travellers and Samoan nationals out of Samoa is going to become harder, Dr. Wiles said.

If the main connections to Samoa, New Zealand, Fiji and American Samoa, develop significant numbers of cases, Samoa may not be able to halt the virus’ arrival on island for much longer.

To help avoid widespread infection, people should consider self-isolating at home for two weeks regardless of where they have travelled from to monitor their health conditions, Dr. Wiles suggested.

Then, if COVID-19 does make it to Samoan shores, the focus should be on keeping the epidemic curve as flat as possible and avoid a strain on the health system, and keeping close controls on infected people’s contacts and monitoring their condition.

“It’s all about making sure the number of people that get infected is as low as you can keep it in order to not overwhelm your resources,” Dr. Wiles said.

Maintaining and improving on hygiene practices like handwashing with soap for 20 seconds, and staying away from people when feeling sick will help. In some people, the early symptoms can look like jetlag, she added, and advised people not to “push through” that feeling in case they are actually infected.

“How the measles outbreak is going to play on top of that is a very interesting though that I haven’t seen anyone mention,” she said.

Knowing how vulnerable the Samoan population is to disease, Dr. Wiles said more “stringent controls” are justified. The challenge is in communicating that to people, and helping them act in the face of rapid changes, and limited information.

“That is absolutely why [it is important to] get those ideas across about just how vulnerable people might be, and that the data from other countries might have no bearing on Samoa at all, really,” she said.

“If people start feeling cynical and don’t realise the importance of why measures are made, it won’t be contained because people won’t behave responsibly.”