WASHINGTON (AP) — The U.S. House of Representatives is poised to pass legislation that seeks to punish North Korea for its latest nuclear test by expanding sanctions on Pyongyang, a move with strong bipartisan support despite questions over how effective the new restrictions can be.

Lawmakers are scheduled to vote Monday evening on the North Korea Sanctions Enforcement Act, which proposes to deny North Korea the hard currency they say it needs for its weapons programs.

But former State Department officials said any new sanctions won't have teeth unless China makes a major shift in policy toward its rebellious ally. Separately, a panel of experts on North Korea said existing United Nations sanctions against the reclusive country are going unenforced.

The House bill is sponsored by Rep. Ed Royce, the Republican chairman of the House Foreign Affairs Committee.

Royce's committee unanimously approved the measure in February 2015 and it remained there until last week when North Korea announced it had conducted a fourth nuclear test — this one detonating a thermonuclear device with massive destructive power.

The announcement was met with doubt North Korea had set off a hydrogen bomb, which would mark a major technological advance for Pyongyang's limited nuclear arsenal. But it could take weeks or even longer to confirm or refute the claim. Yet lawmakers are pushing ahead.

In the wake of the announcement, Republicans derided the Obama administration for not being more aggressive in its policy toward North Korea. Royce has described the administration's approach as one of "strategic patience" that has failed to stop North Korea's nuclear program.

It's uncertain what the bill's prospects will be in the Senate if it's passed by the House.

But Sen. Bob Corker, The Republican chairman of the Senate Foreign Relations Committee, said last week after Pyongyang's announcement that U.S. policy toward North Korea has been an "abject failure" for the past several decades. Corker said he wants the U.S. and its allies "to take a more assertive role in addressing North Korea's provocation."

A central part of Royce's legislation is to make so-called "blocking sanctions" mandatory rather than discretionary as currently permitted through existing regulations. The sanctions are mandated against any country, business or individual that materially contributes to North Korea's nuclear and ballistic missile development, imports luxury goods into North Korea, or engages with Pyongyang in money laundering, the manufacture of counterfeit goods, or narcotics trafficking, according to the legislation.

A similar tactic was used by the Treasury Department a decade ago, Royce said, and it drained North Korea of the hard currency essential for buying the parts and supplies necessary for weapons development and missile production. Nor did Pyongyang have enough money to pay its army or police forces.

But Joseph DeThomas, a former senior State Department official who advised on Iran and North Korea sanctions policy until February 2013, said new sanctions wouldn't force change in Pyongyang unless China is convinced of the strategic consequence of North Korea having nuclear weapons that could threaten America. 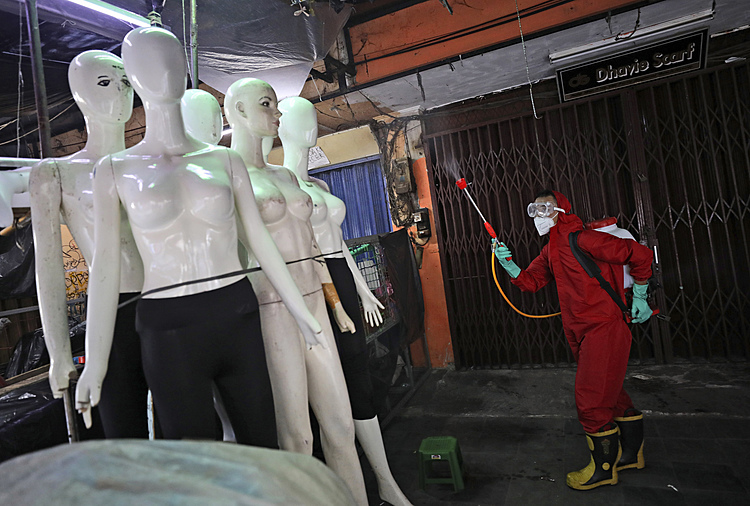 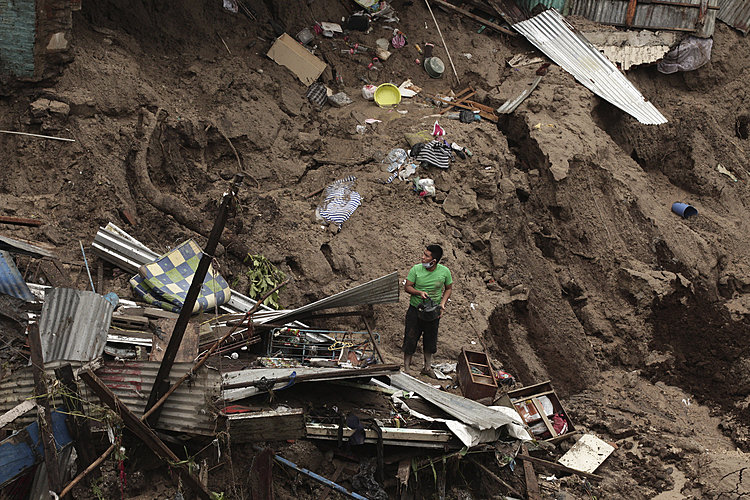 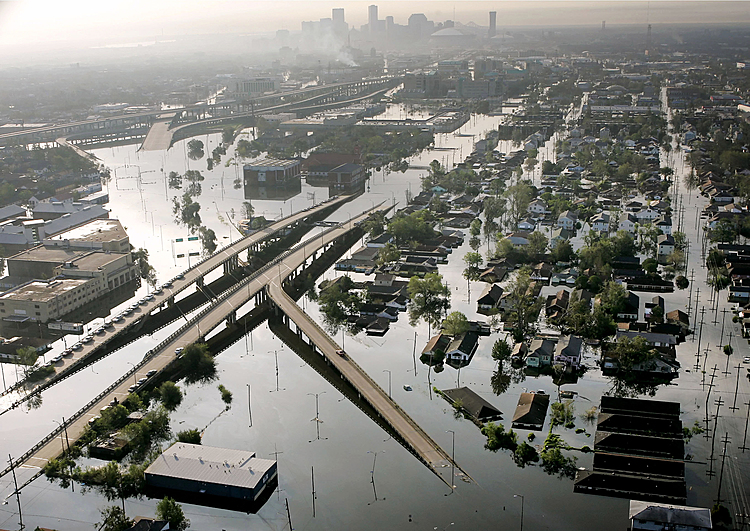