Virus may have US sports leagues cutting locker-room access 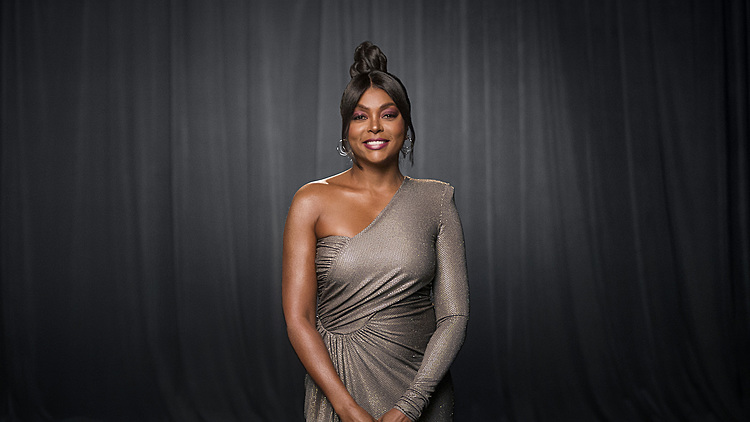