Lupe o le Soaga defended the Morris Hedstrom Shield with an 8-0 win over Apia Maroons in the Apia Rugby Union Senior A competition on Saturday.

It was their monster scrum that proved key in winning the Shield from Moata’a last week, and Lupe’s set-piece was again at the forefront in the mud at the Samoa Rugby Union fields in Tuana’imato. 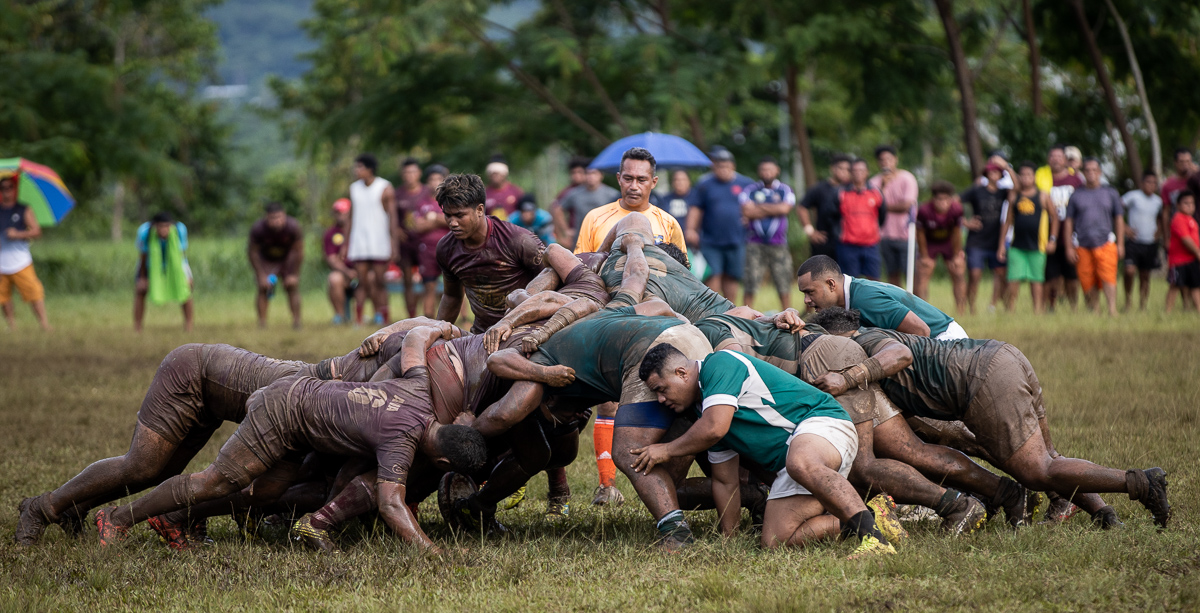 Team manager Sharay Simon Aiafi said being able to reset after the high of last week was the biggest factor in the win.

“What we planned for this week was just attitude,” he said.

“Just having the mindset of the same goal this week.” 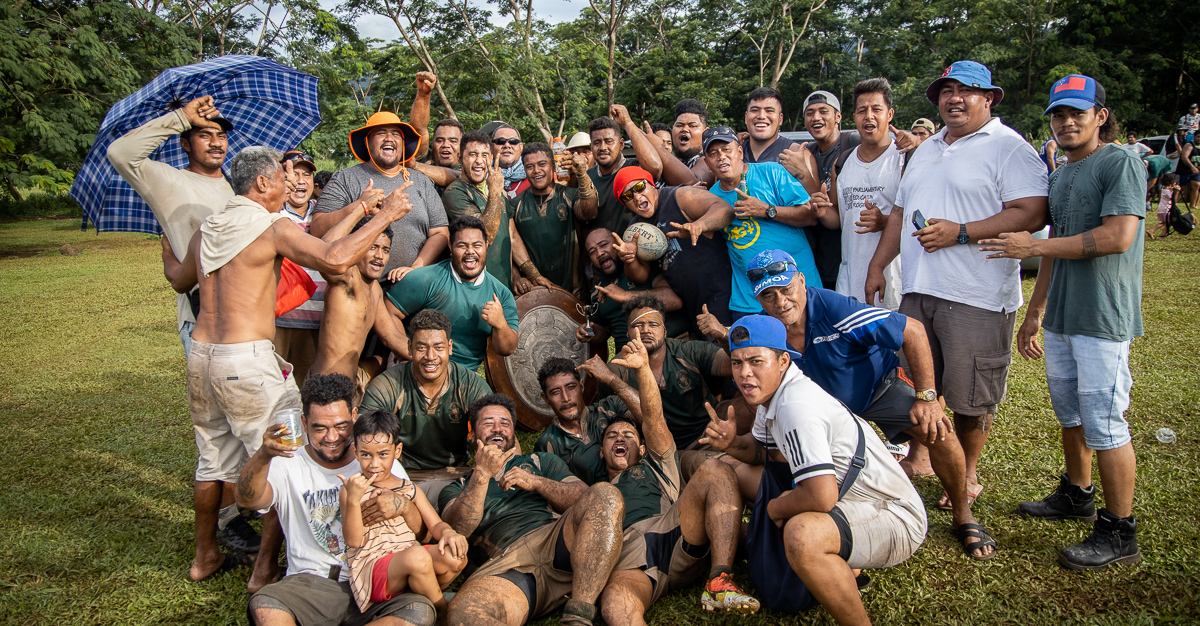 While confidence in the group is high, Aiafi said they aren’t ready to think about where they might end up at the end of the season yet:

“We’re just going to focus on the next game, but we’re thankful for the win today.

“We’re just going to celebrate, and work on some new set pieces for next week.”

With Lupe o le Soaga Rugby Club holding onto the Shield for another week at least, and their Lupe o le Soaga Soccer Club brethren getting the first win ever by a Samoan club in the Oceania Champions league on Thursday night, the village of Magiagi is in the midst of some unparalleled sporting success.

“For the past two months we’ve been on the same field with the soccer team. We do prayers together, we finish off our trainings together with the same warmdowns, and it’s a great feeling to hear that great news.”

He went on to thank all the club’s supporters for spurring the team on, and welcomed them to come back and do it again next week. 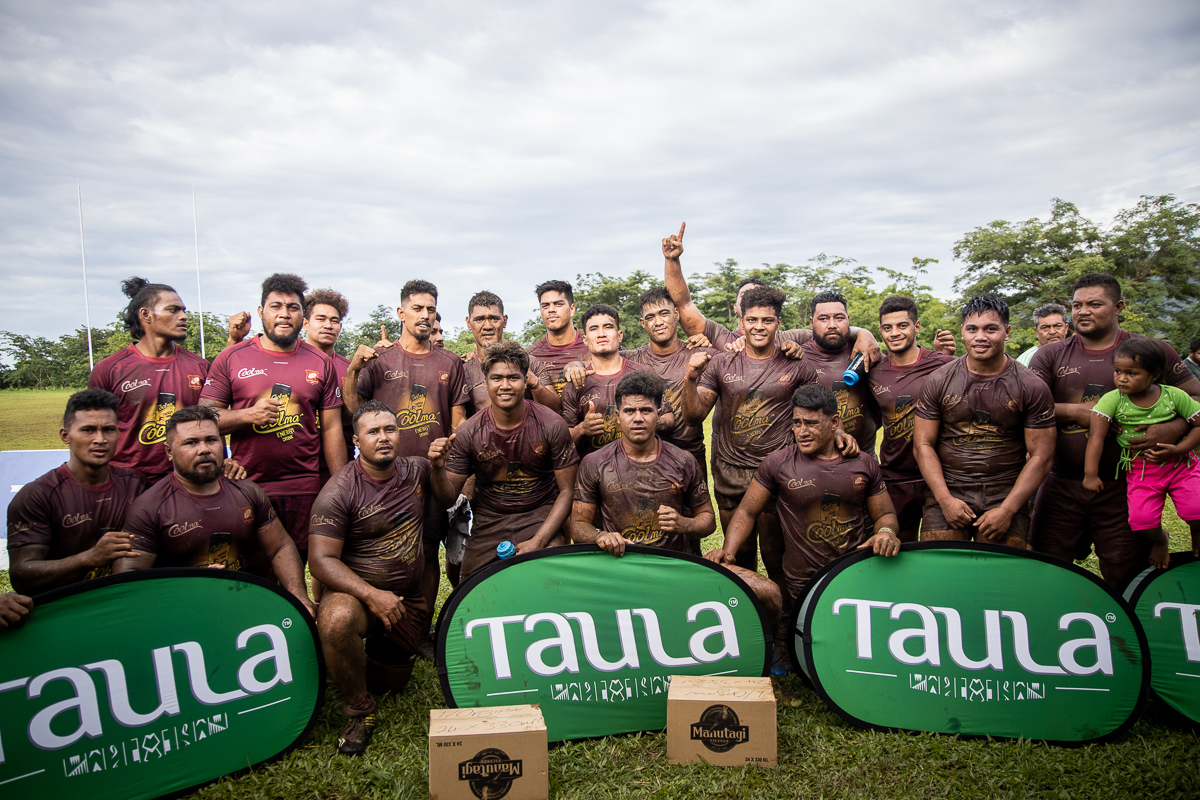