The IMUA II cargo ship was denied entry at the Apia International Port at Matautu, last Saturday, in the first case of a container ship being turned away as part of coronavirus containment measures.

The Samoa Ports Authority Chief Executive Officer, So'oalo Kuresa So'oalo, confirmed the ship had been denied entry saying it is the first such denial since the outbreak of the coronavirus.

The ship's normal route in from New Zealand via Fiji and then Samoa to American Samoa, said So'oalo.

So'oalo was asked how much revenue the S.P.A. had forgone by denying entry to the IMUA II, but the question was not answered as of press time.

So'oalo did not go into specific details about why the vessel did not pass the port's entry test but reiterated that safety was the country's ultimate priority.

"The Ministry of Health is doing everything to ensure we are all protected," he said.

How much cargo on the vessel intended for Samoa is not yet known. So'oalo referred questions to the vessel's agent, Swire Shipping Ltd.

Swire Shipping Ltd. was contacted for a comment but said they were not at liberty to disclose information about the ship's contents.

The cargo ship's being denied comes after multiple cruise ships intended to dock in Apia were cancelled due to coronavirus quarantine measures.

Last week, the Government temporarily halted all cruise ships docking in Samoa until further notice, bringing the number of cancellations to a total of five since December.

The full economic toll of the cancellations is not yet known.

So'oalo had said the Authority had lost approximately $200,000 due to the recent string of cruise ship cancellations.

The economic toll from foregone ship docking fees alone is understood to run to hundreds of thousands of tala. A further economic loss is expected from the expected expenditure from the ships' combined thousands of passengers. 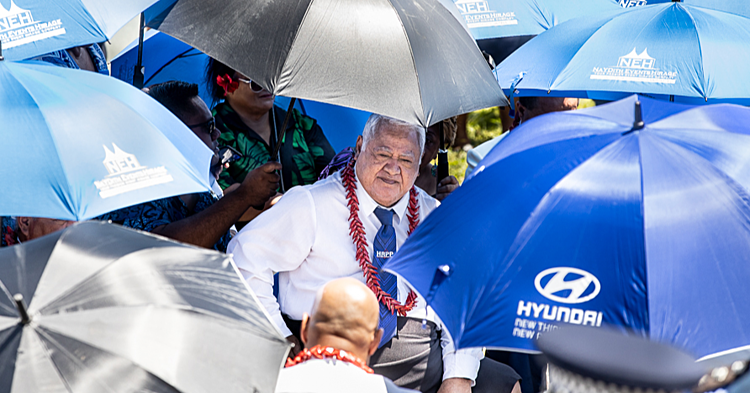 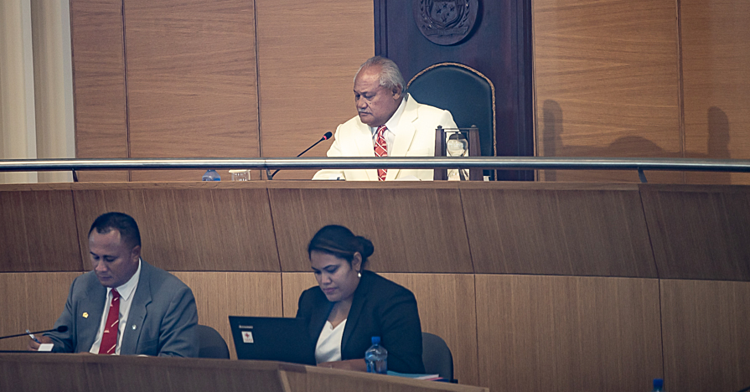