Government Press Secretary Nanai Laveitiga Tuiletufuga is refusing to say why he briefed a Samoa Observer journalist a Minister had been denied entry into Samoa for quarantine reasons now the claim is being denied.

Monday’s edition of the Samoa Observer carried a report that the Minister of Public Enterprises, Lautafi Selafi Purcell, had been refused entry to Samoa last month, along with a group of eight other nationals who were forcibly sent to Fiji.

The basis for the report (“Samoan Govt. not taking chances, deports Minister”) was a telephone briefing given by Nanai to Samoa Observer journalist Soli Wilson last Saturday.

The relevant portion of Nanai’s conversation with Wilson is reproduced in full below:

Nanai: The point the [Ministry of] Health is stressing please, is that it’s too risky right now. Even our own people aren’t given an exemption. And here’s another tip for you, our Minister was even denied entry, he went back to Fiji.

Wilson: Those people came on Monday, did he just come this week as well?

Nanai: I think he did. But that’s why he was absent. See? That’s how important and paramount the health precautions are at our border of security.

Wilson: I heard he was on the same flight but I didn’t know he got turned back.

Nanai: He got turned back just like everybody else. He called me angrily but I said ‘you know it is your Cabinet that approved the advisory, I’m just an official here’, and he laughed.

Wilson: If I had known earlier I would have asked him for a comment he was there at the [Ministry for Public Enterprises] office opening.

When contacted later that day, Lautafi flatly dismissed the reports, in a brief phone call of less than one minute’s duration - a denial which was alongside Nanai’s remarks.

Since the article’s publication a senior Government C.E.O. has been highly critical of the Samoa Observer.

In a story published on Tuesday, Lautafi expanded on his earlier brief denial, telling another Samoa Observer reporter he had been scheduled to go to Fiji to attend a Forum Trade Ministers’ Meeting (“Minister rejects Govt.’s deportation claim”). 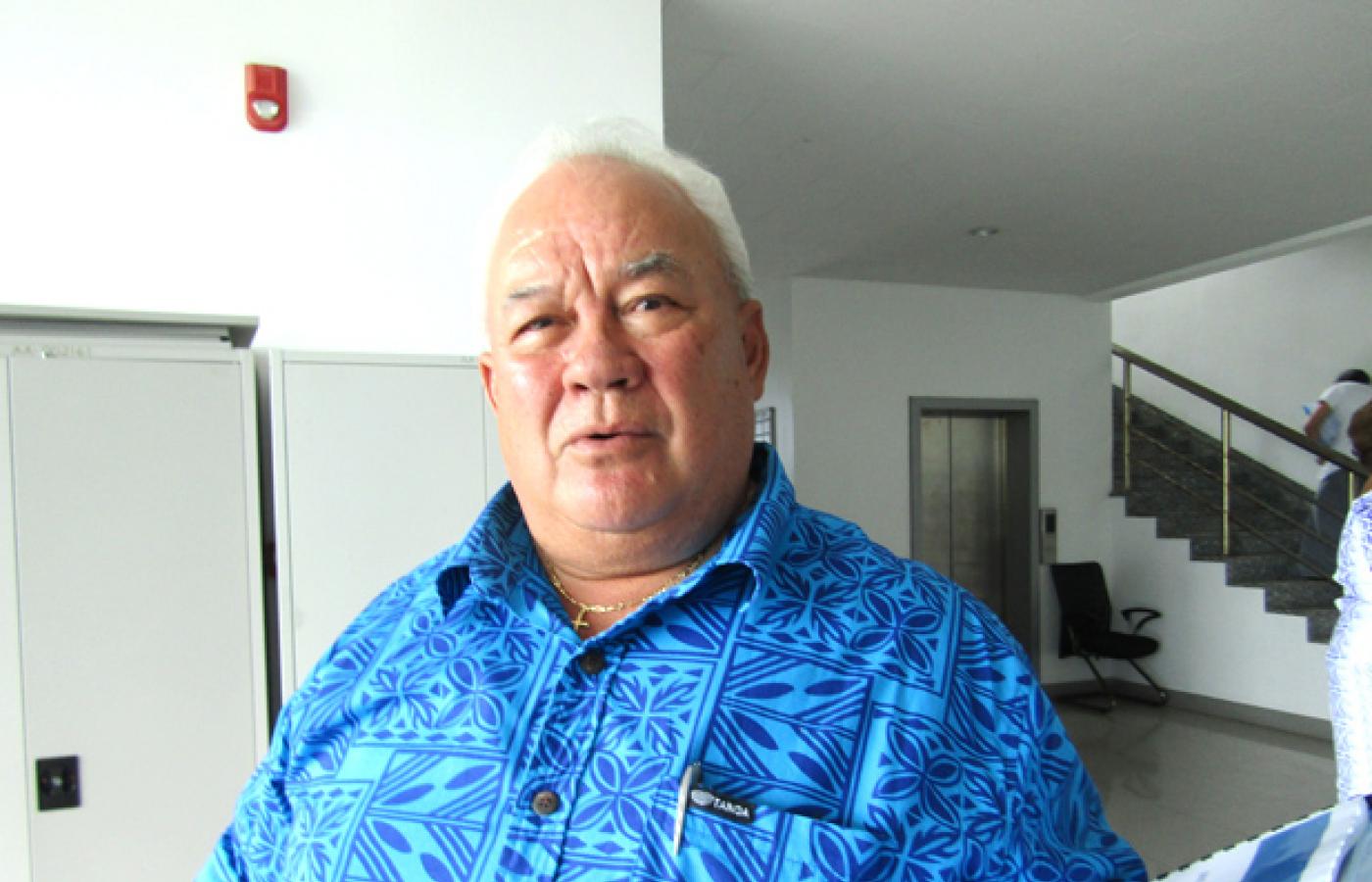 The Samoa Observer independently verified that the Minister attended the conference and has been advised he returned to Samoa without incident three days later.

Later the same day, the Chief Executive Officer of the Ministry of Prime Minister and Cabinet, Agafili Shem Leo, attacked the article as “lack[ing] truth” in a written statement to this newspaper.

“I am very concerned with Wilson’s brand of journalism to deliberately omit statements and responses to substantiate information before the article was published,” Agafili said.

But neither Nanai nor other officials have detailed the alleged omissions or explained why Wilson had been told that Lautafi had been denied entry to the country if he had in fact not been.

On Tuesday Nanai again refused to respond to multiple written questions about how he came to understand Lautafi had been forced to leave Samoa; what checks he made to verify the information in question; whether the conversation he purported to have had with Lautafi had taken place; and whether he would retract his statement.

Nanai instead emailed again a copy of Agafili’s statement, which, while quoted extensively in Tuesday’s edition, is reproduced in its entirety in today’s newspaper. 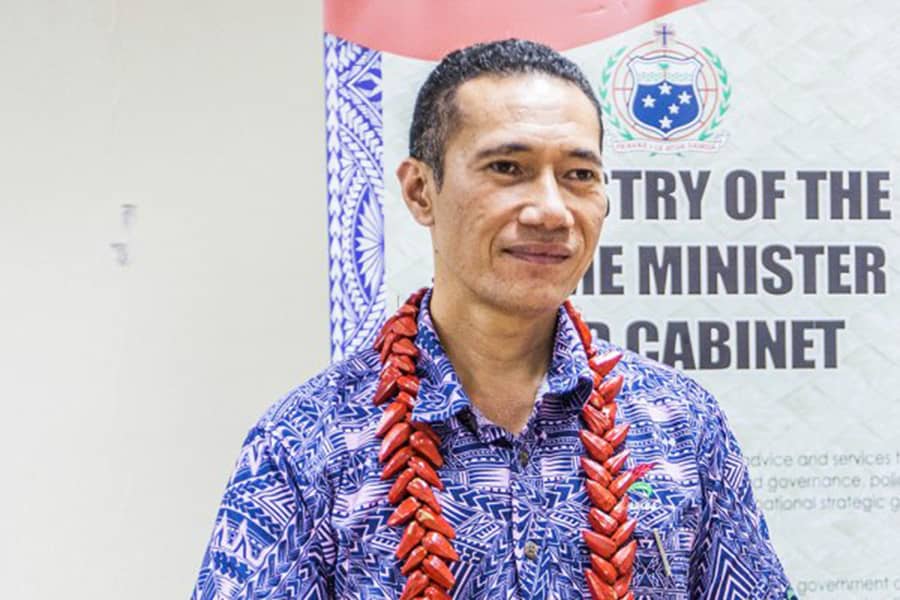 Agafili further stated that the term ‘deportation’ used in the Samoa Observer’s coverage  was “careless” because only non-Samoan citizens can be deported under the Immigration Act.

The Cambridge Dictionary defines the verb deportation as to “force a person to leave a country”.