A Catholic priest has cautioned the United Nations and its promotion of child rights, saying children should also acknowledge that traditionally they have to respect their parents.

Speaking in an interview with the Samoa Observer, Father Mikaele Tuimavave said the UN is promoting child rights, but in the Samoan context respect for elders including parents remains paramount.

"The United Nation is emphasising on the rights of children but the children need to know their responsibility and duties. Like I said the child rights to life for the Catholic begins when they are formed in the womb of the mother so it is already there," he said. “They (United Nation) comes here and preach about child rights to life and yet they accept abortion, well, that is not the case here. We also have a culture which is slowly fading because of the new lifestyles that's being introduced in Samoa.”

Father Mikaele said the promotion of child rights was being done at the expense of Samoa’s traditional values such as Fa’a Samoa. 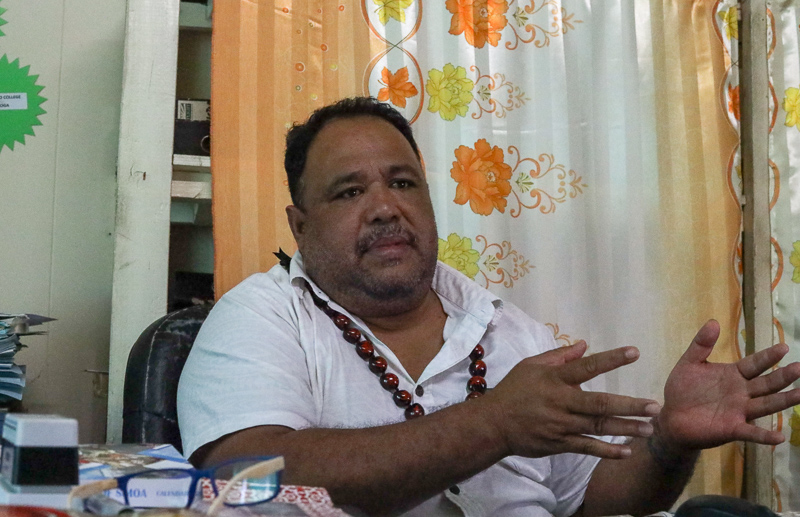 Father Mikaele said if the United Nations is to uphold the rights of children they should not support abortion by expecting mothers.

"If the United Nation is trying to stress child rights to life then they must stop abortion," he said.

On corporal punishment, Father Mikaele said he believes it all depends on the situation, but does not support parents hitting the children over trivial matters.

However, child discipline is important and parents should do it, he added.

"For instance, if the kid enters the house with dirty shoes it will be proper for the parents to just tell him to take off his shoes, but if the kid comes in and the parents ask him to do something and he turns around and starts to break things in the house that's where a slap might come in," he said.

He then recalled a teenager from a parish he was working in committing suicide because he didn't like being told by his father on what to do.