Taulafo moved to Glendale, Colorado, U.S.A. to play for the Colarado Raptors ahead of the 2020 season, while Cowley has just joined the Austin Gilgronis on a two-year contract.

The veteran front rower, who won 44 caps for Samoa between 2009 and 2016, spoke on the DNVR Raptors Podcast about his life, career and move to Major League Rugby.

He told host Colton Strickler how the main impetus in signing for the U.S.A. club was to have a new experience. 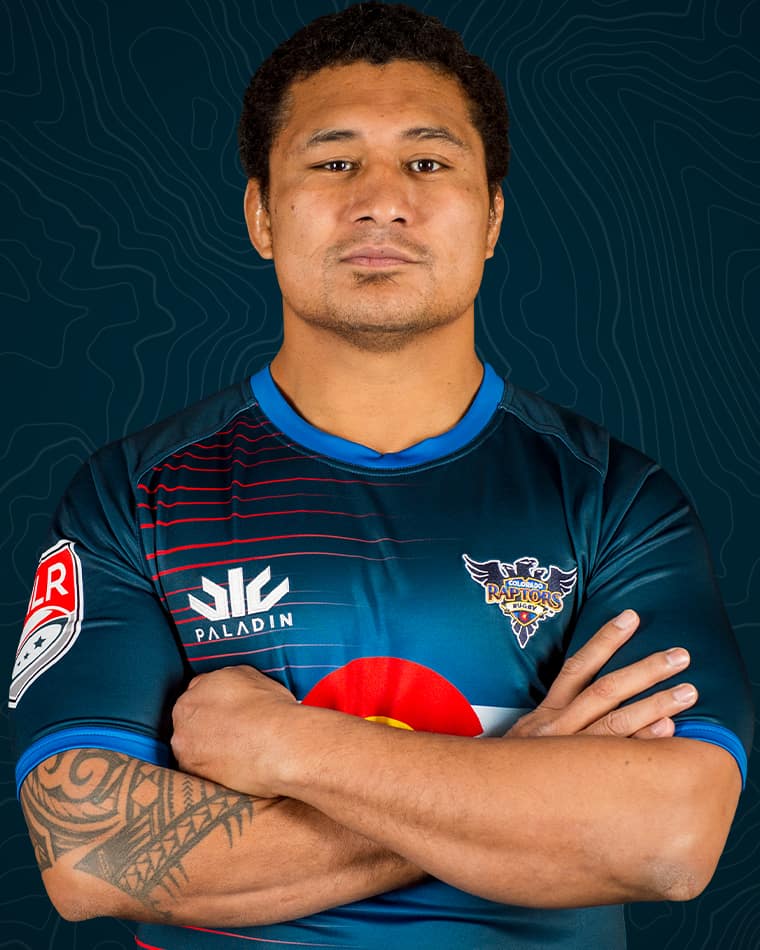 “A different world and different culture of rugby, I never dreamed of playing professional rugby in America,” Taulafo said.

The 37-year-old said he had been impressed with level of play through the first four rounds of Major League Rugby.

“So far… the quality of rugby around? Wow. I think there’s a lot of people that underestimate it,” he said.

“A lot of people I know, through Facebook, Instagram they message and say ‘whoa, we watched your game and wow’.”

The Raptors lost their first three games of the season before Sunday’s win over the Utah Warriors, who are captained by Manu halfback Dwayne Polataivao and coached by former Manu assistant Chris Latham.

“The talent in this team is so young and so, so good. It’s just a matter of time,” Taulafo said.

After the disappointment of missing out on Samoa’s 2019 Rugby World Cup squad, he received a message from an old rival from his days in New Zealand’s National Provincial competition.

Raptors coach Peter Borlase played prop for Canterbury from 2007 to 2010, at the same time Taulafo was playing for Tasman Mako.

“We always had that respect for each other,” the Samoan said.

“Pete messaged, are you keen to come and join us. I took a couple of months to think about it, and had a talk with family.”

Pele Cowley’s signing to the Gilgronis came about in similar fashion, according to his interview with Ashley Stanley of Beyond the Mark.

“The opportunity came about from an old representative coach, Brent Semmons,” the 26-year-old said.

Semmons, who coached Cowley in Auckland age-grade rugby, was named head coach for Austin at the end of 2019.

“We met up after the World Cup and he indicated there was a vacancy at halfback and the club was keen on offering me a contract,” Cowley said. 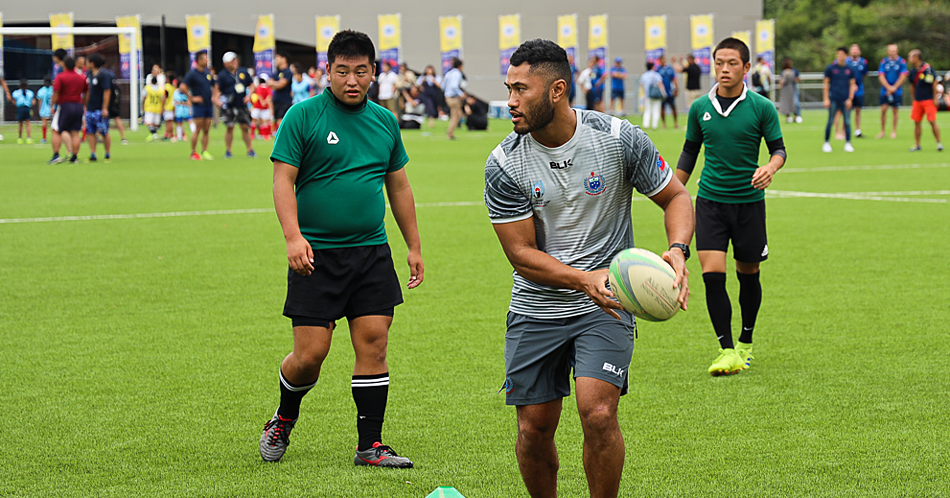 The deal is Cowley’s first full-time professional opportunity since he played for Waikato in the 2017 Mitre 10 Cup.

“I am excited to swap throwing my hammer around for a rugby ball again,” he said.

“I think rugby is going to take off in the U.S. and I wanted to be a part of growing the game there and experiencing a country that I haven’t lived in before.”