Two men accused of causing the death of Malaki Jeremiah Tauiliili did not testify in their own defence as their trial came to a close after the prosecution called more than 30 witnesses.

Following the closing of the prosecution's case on Monday afternoon, defence counsels told the Court that the defendants would not give evidence.

Both men have pleaded not guilty to reckless intent to commit murder and an alternative charge of manslaughter.

The prosecution is led by Silupevaelei Rexona Titi of the Attorney General’s Office and Violina Leilua. 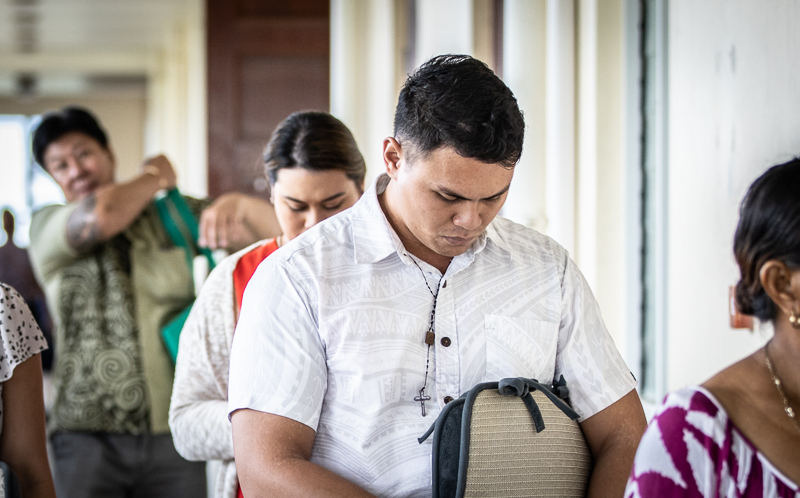 Before closing the case on Monday, the prosecution called several Police Officers including the investigating officer who interviewed the accused.

Investigating officer Sergeant Efo Moalele was asked who were the suspects accused in the death of the deceased after the conclusion of her investigation.

Sergeant Moalele told the Court Westerlund and Savai’inaea were the only suspects.

Another officer, Sergeant Viane Lauofo, was also asked if he was present when Westerlund was interviewed with the presence of lawyer Fepuleai Patrick Fepuleai.

The officer said he was.

During cross-examination, Mr. Perkins asked the officer if he had made it clear to Westerlund that he did not have to give a statement after being cautioned. 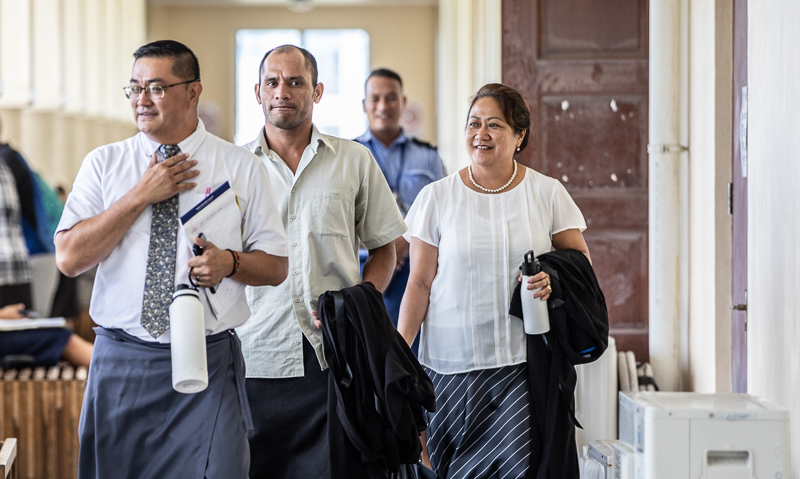 The lawyer then put it to Sergeant Lauofo, that if Westerlund had decided to give an account of what happened on the night in question freely despite being informed he did not have to.

Another officer, Constable Siaopo Tautalafua was another officer who was present when Savai’inaea was interviewed by Sergeant Moalele.

During cross-examination, Leiataualesa queried the officer if he recalled Suapaina saying in the interview that he did not intend to kill the deceased when he kicked him on the head.

The lawyer added whether Suapaina’s statement was that he kicked Malaki to wake him up. 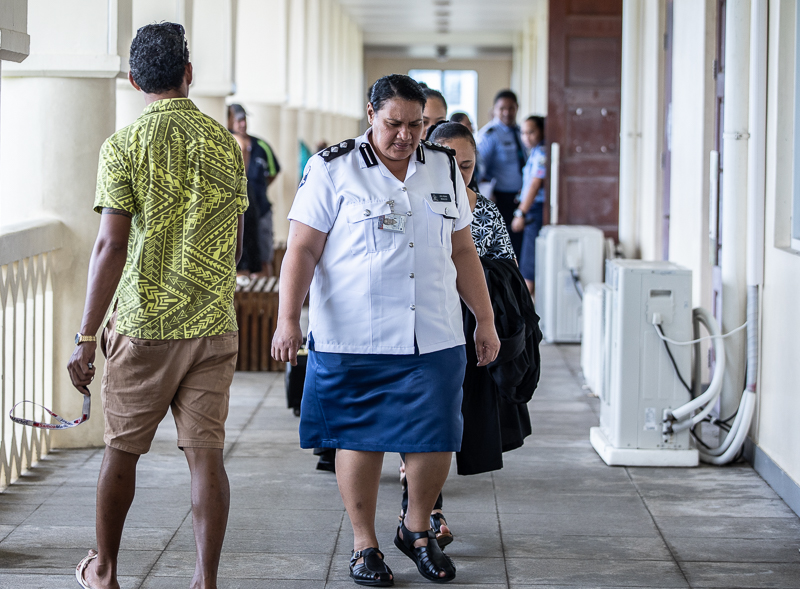 One of the last prosecution witnesses was Delphina Fatima Stowers.

The 26-year-old accountant from Alafua recalled on the night of the alleged offending she recalled hearing something heavy hitting the floor. 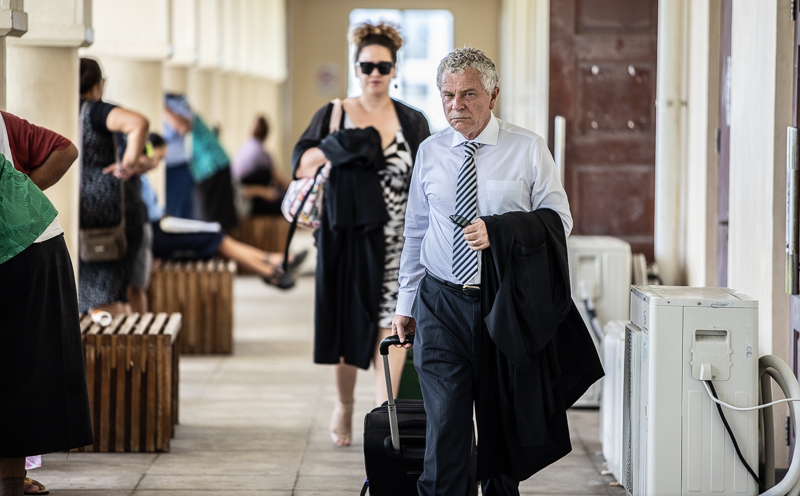 When she turned around she could only see half of the body of the person lying down on the ground, which she identified to be Malaki.

The witness said she saw the deceased’s head being kicked twice from each side by someone or persons.

During cross examination, Leiataualesa asked the witness if she knew who the person or persons that kicked the deceased.

The witness maintained she only recalls a kick on the right side and on the left side being applied by a person or persons.

Ms. Stowers could not confirm if it was one person or two who kicked the person on the ground saying there were people standing around in front of the head area.

In concluding the trial, Justice Tuatagaloa told counsels to file their final submissions on April 9 this year.

The 32 witnesses listed by the prosecution to give evidence included several specialist doctors, those who were at the Marina Glass Lounge in Matautu on the night in question and Police Officers.

The evidence before the Court shows that Westerlund was trying to lead Malaki away from an argument in a crowded night out at Matautu.

A video recording of what took place that night showed the deceased pushing Westerlund away which led to Westerlund punching him on the face forcing him to fall hard on the ground.

Westerlund was seen throwing another punch on Malaki who was on the ground while several others tried to hold him back.

Witnesses that gave evidence in the trial told the Court that co-defendant Savai'inaea had allegedly kicked motionless Malaki on the head before he walked away.

The late Malaki, who was 24-years-old when he died, had just returned from New Zealand with a Bachelor's degree in Engineering Technology.

After being admitted to the Moto'otua national hospital in the early hours of December 1 2018, he passed away five days later.

A pathologist concluded that the cause of death for the young man from Lauli'i was a blunt force head injury.

The deceased's mother, Nive Tauiliili, who was among 32 witnesses scheduled to give evidence in the trial, did not take the stand.

The trial, which was initially scheduled for two weeks, ended after a week and a day in the Supreme Court.

Family members of the late Malaki and relatives of the two accused men filled the Courtroom during proceedings.