Every Samoan weightlifter competing at the Australian Open over the weekend won gold in their category.

After Vaipava Nevo Ioane (men’s 67 kg) and Don Opeloge (men’s 96 kg) were victorious in their divisions on Friday and Saturday, the S.W.A. Samoa Weightlifting Team picked up three further golds on Sunday. 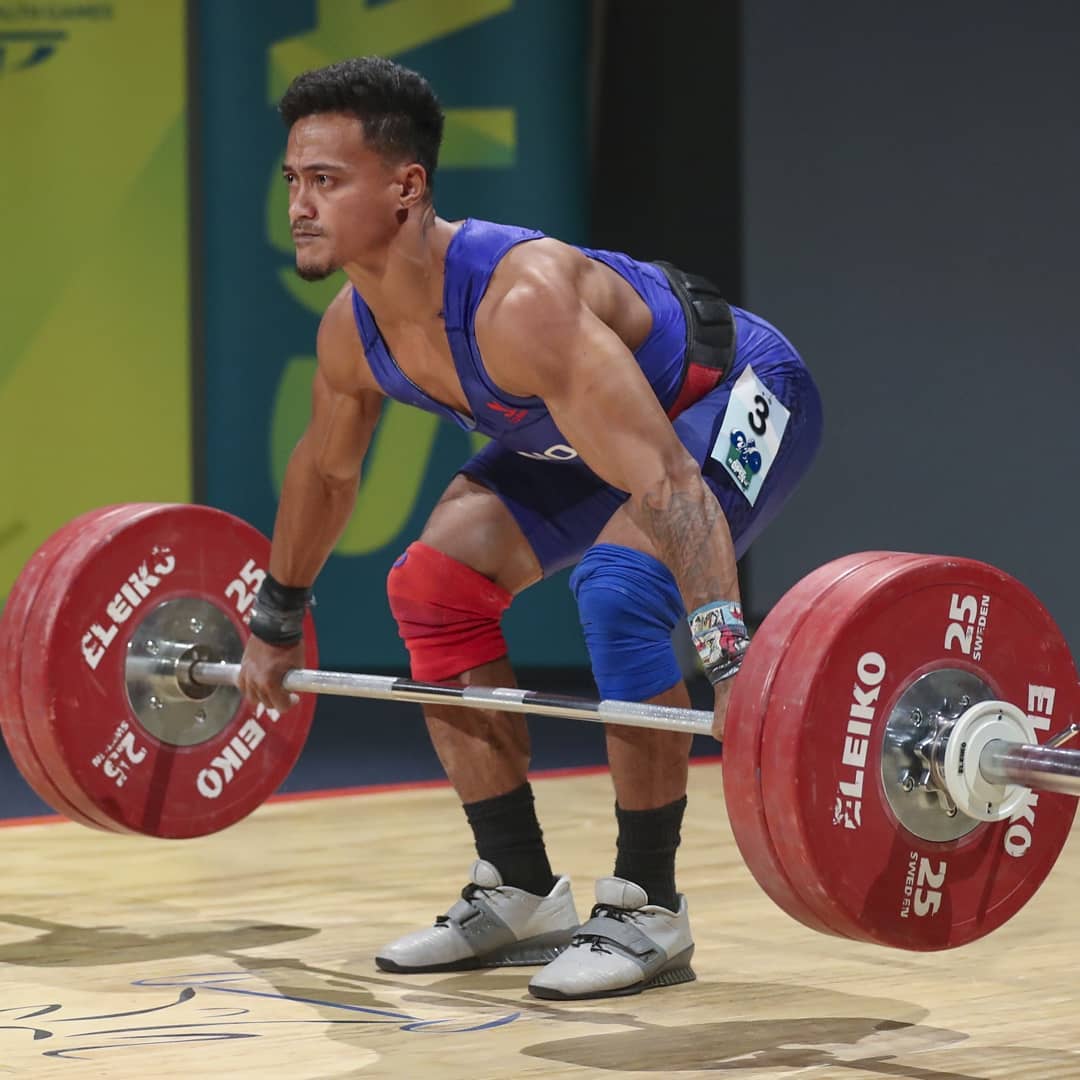 But the New Zealander missed all three of her attempts in the clean and jerk to record no total, clearing the way for Sipaia to win gold.

The snatch, clean and jerk and total are all personal best efforts for Sipaia, who has every chance of qualifying for the Olympics with a similar or better performance at the Oceania and Commonwealth Championships in April in Nauru.

Laurel Hubbard is on track to qualify for the Olympics as one of the top eight ranked lifters in the category, which would leave the Oceania continental place open for the likes of Sipaia, fellow Samoan Feagaiga Stowers, and Australian Charisma Amoe Tarrant, who won bronze in the Australian Open with a total of 241 kg.

Korea’s Jihyeon Kim won the silver medal with a lift of 246 kg.

Mao was in second place after the snatch, trailing Australian Matthew Lydement by seven kilograms.

The Samoan lifted 154 kg with his second attempt, but Lydement pulled off a 161 kg lift with his third to break Mao’s Oceania snatch record of 160 kg set at the Pacific Games last July. 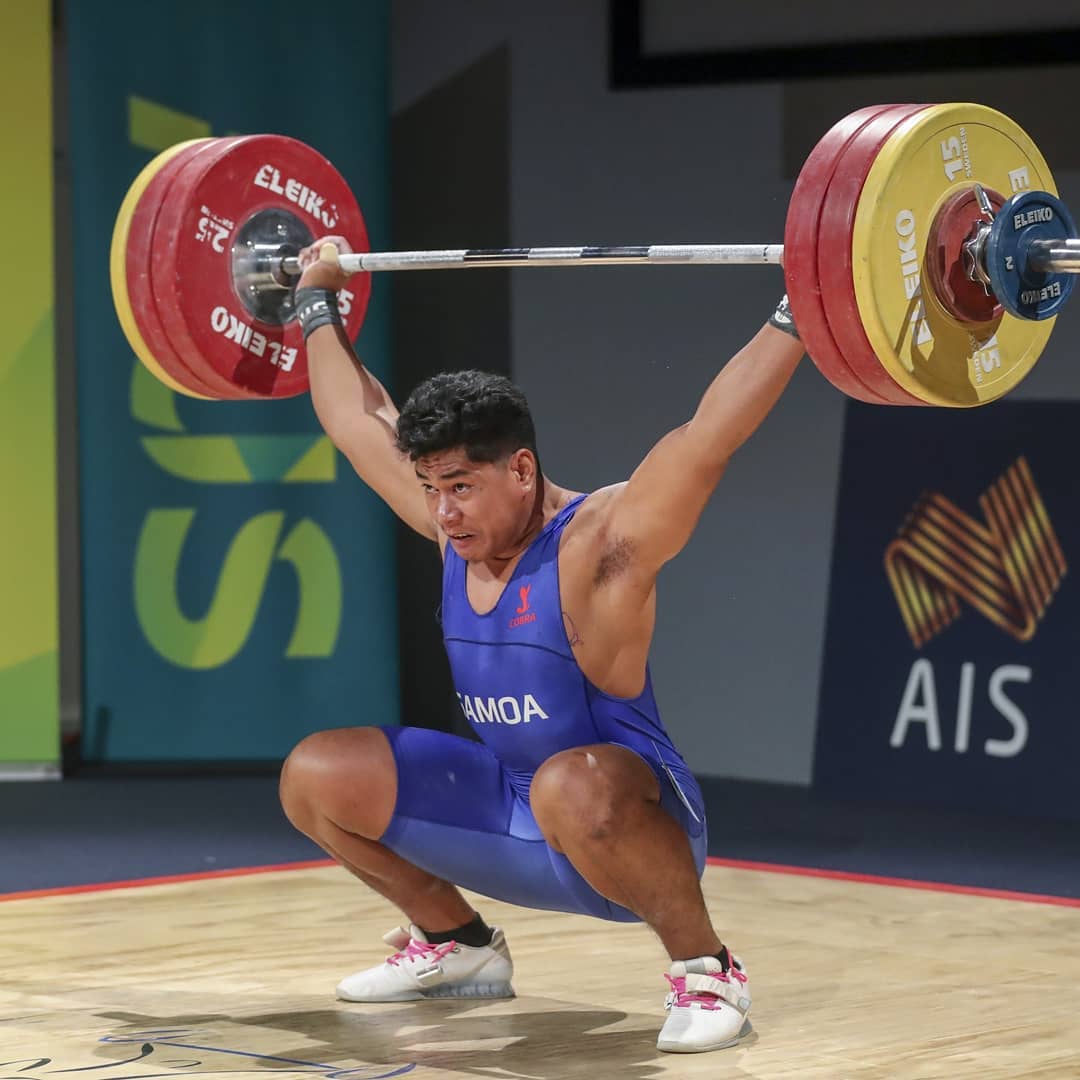 Mao tried and looked to have succeeded with his third lift of 162 kg, but although all three officials said good lift, their decision was overturned by the jury.

He blew away silver medallist Lydement (343 kg total) and bronze medallist Jackson Roberts-Young (332 kg) of Australia in the clean and jerk though, sealing the competition win with an opening lift of 190 kg for a 344 kg total.

Mao also had two attempts at breaking his own Oceania and Commonwealth records of 200 kg with a 201 kg lift, but didn’t succeed.

The performance means he stays in the box seat to be Oceania’s Olympic qualifier for the Tokyo Games in July.

Lauititi Lui was up against just one competitor in his category; Tonga’s Sio Pomelile.

Lui managed a lift of 174 kg in the snatch before missing out on breaking his Commonwealth and Oceania record of 178 kg with a final attempt at 179 kg.

In the clean and jerk, the Samoan made a lift of 203 kg to seal the gold medal with a 377 total, well above Pomelile’s effort.

Don Opeloge was also awarded male lifter of the tournament at the conclusion of the session.