The historic victory came in the first round of the Taula Apia Rugby Union Senior A season at the Samoa Rugby Union Fields in Tuana’imato.

They led 10-9 early in the second half before increasing the deficit with a pushover try from their dominant scrum. 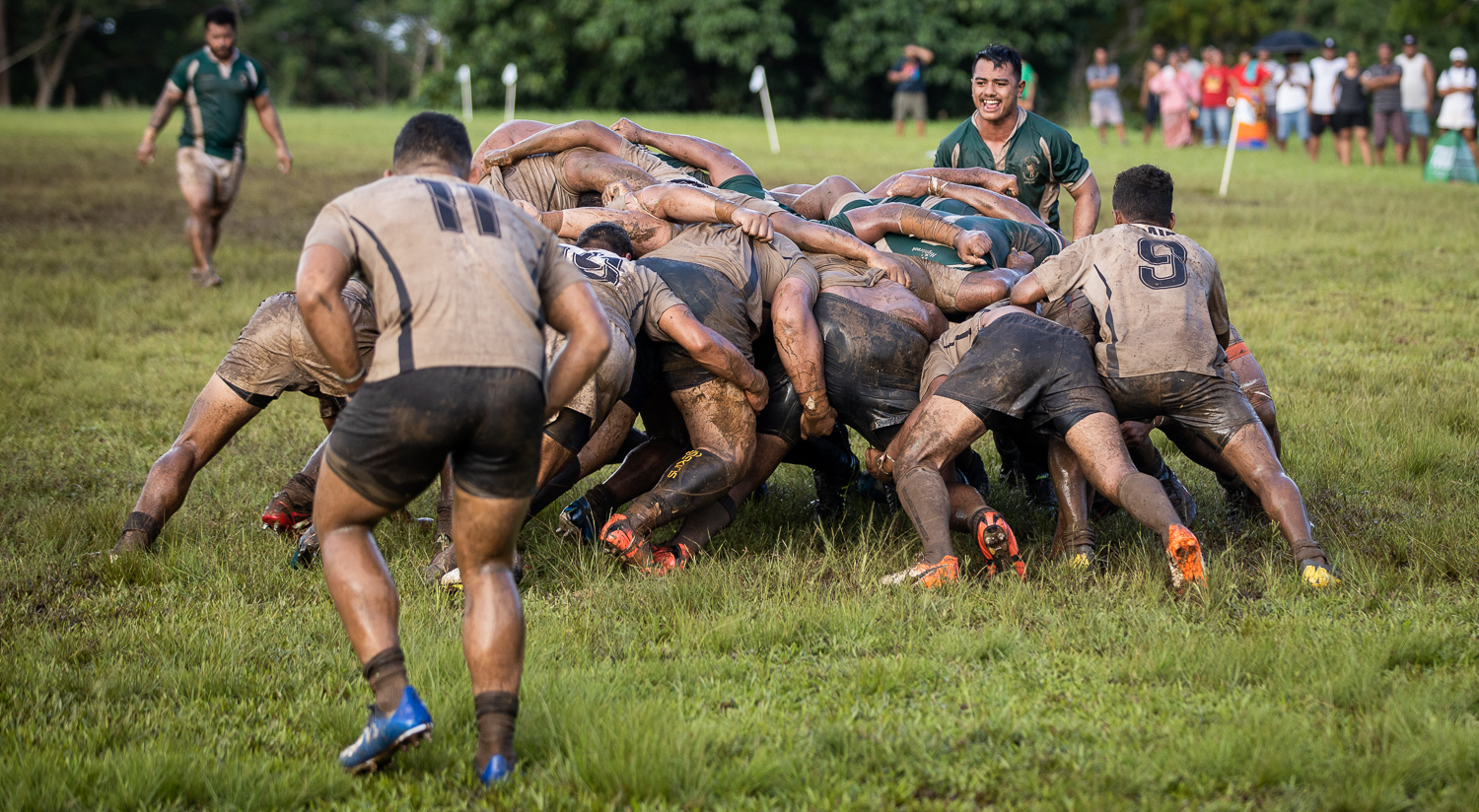 Moata’a responded with a penalty to make it 15-12, but it was the team from Magiagi that continued to do most of the attacking.

Lupe were held up over the tryline a couple of times, before the referee awarded them a penalty try when they forced Moata’a’s scrum to collapse under the posts.

A second yellow and subsequent red card to a Moata’a player didn’t help their cause late on, as Lupe o le Soaga held on for the 10-point win, claiming the Shield for the first time since 2001. 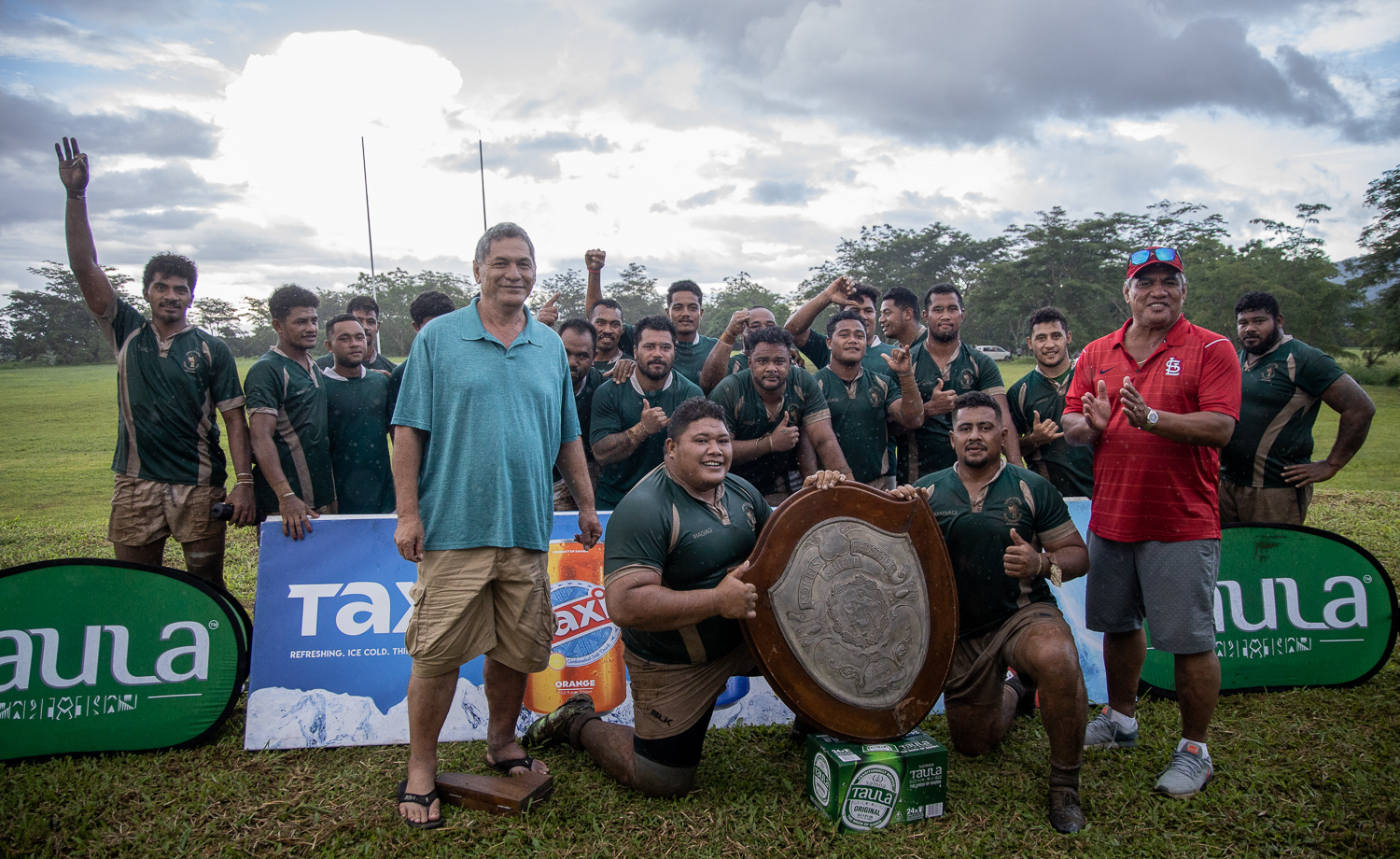 “It’s a great achievement for the new generation here, we’ve got some young boys and a few old boys,” he said.

“The boys left their heart on the field, we worked hard in training.”

Aiafi said the club had been working towards the game for some time, having not entered a team in the Marist International Sevens two weeks ago.

Lupe o le Soaga brought in some new players from Savai’I for the 2020 season.

“They have families in Magiagi, so they came in and wanted to join the rugby team,” Aiafi said. 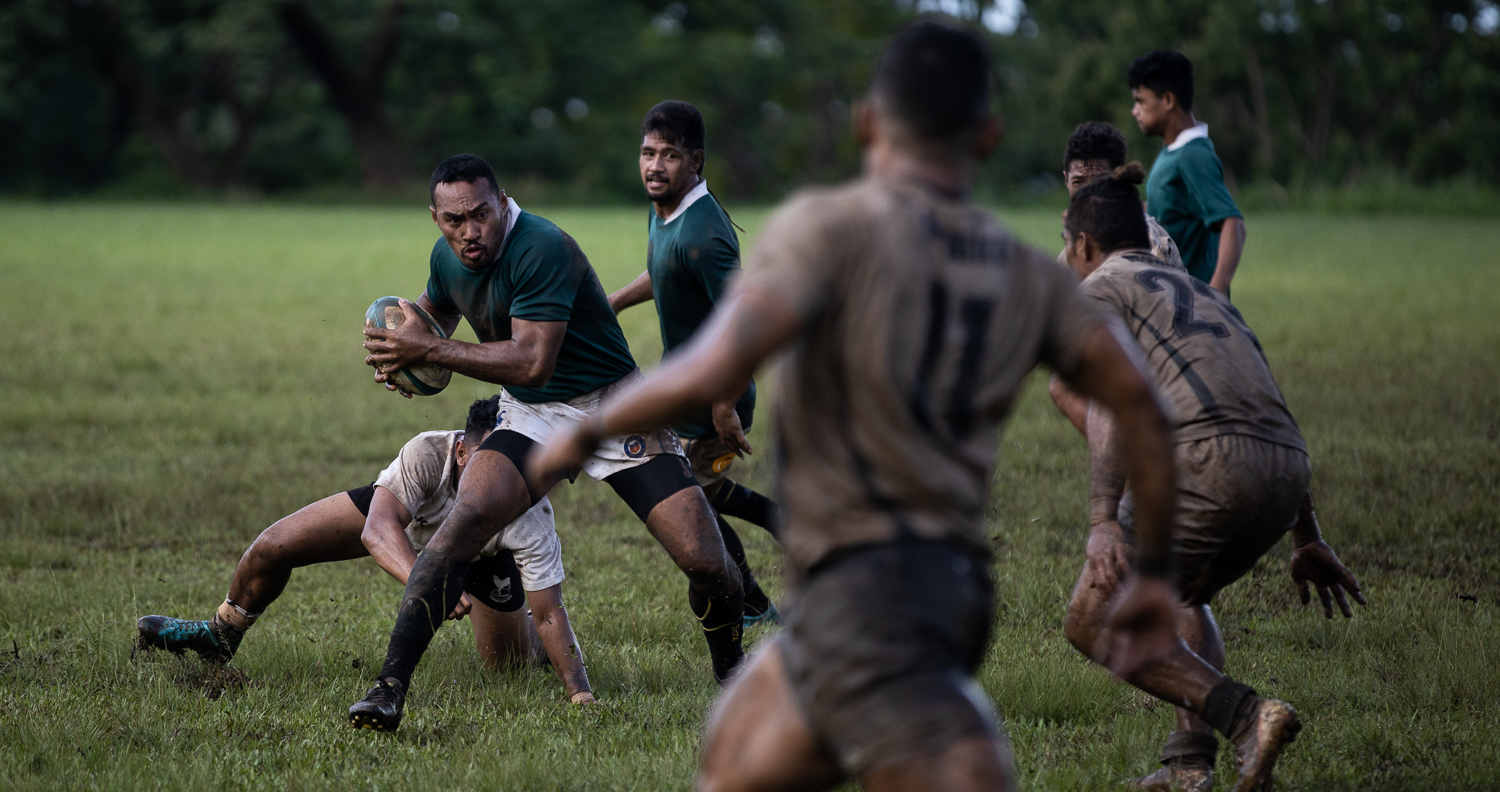 Lupe o le Soaga, who missed out on challenging for the Shield last season, will have their first defence against Apia Maroons next Saturday.

Vaiala retained the Under-20 Shield with a 28-0 win over United Brothers, while Vaimoso, Lauli’i, SCOPA, Alamagoto and Lupe o le Soaga also won to start the season.