The Men's open final was close before Meitaki scored five times in a row in the second half. (Photo: Aufa'i Areta Areta)
Touch rugby

The Bluesky Touch the Crown Championship finals were played at St Joseph’s College on Saturday afternoon.

No Idea’s 7-7 draw with Marist Legends was enough to win them the Women’s Open division, having been victorious in the previous two rounds of the competition.

The result was all the more impressive given all the players except coach/captain Filoi Eneliko had played four matches in the Bluesky National Women’s Rugby Sevens Series earlier in the day. 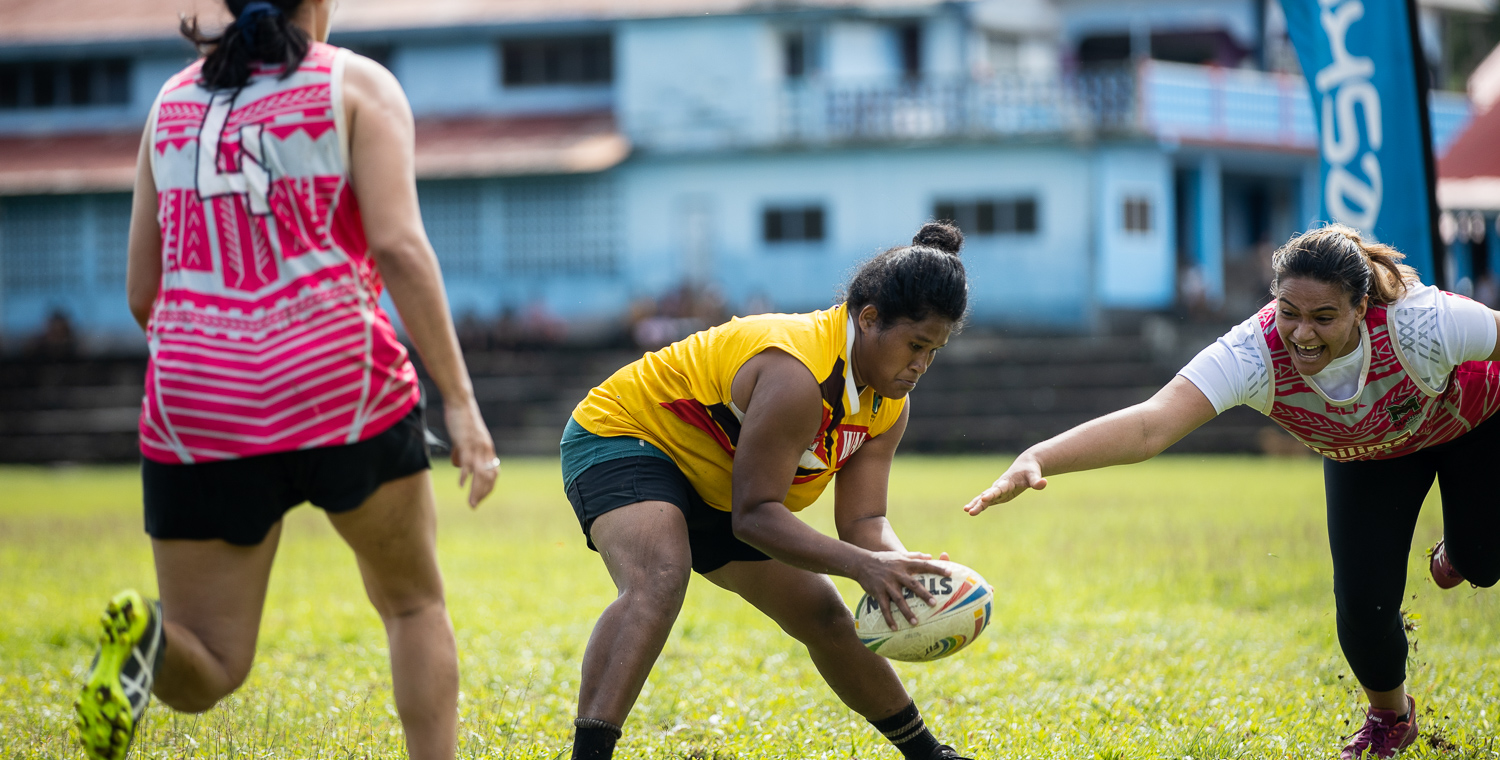 Eneliko said all her players were tired from that competition, so the draw was a good result.

“They were alright during the first half, and then the second half they were starting to fade off,” she said.

“All the girls are new, none of them are from last year’s games.” 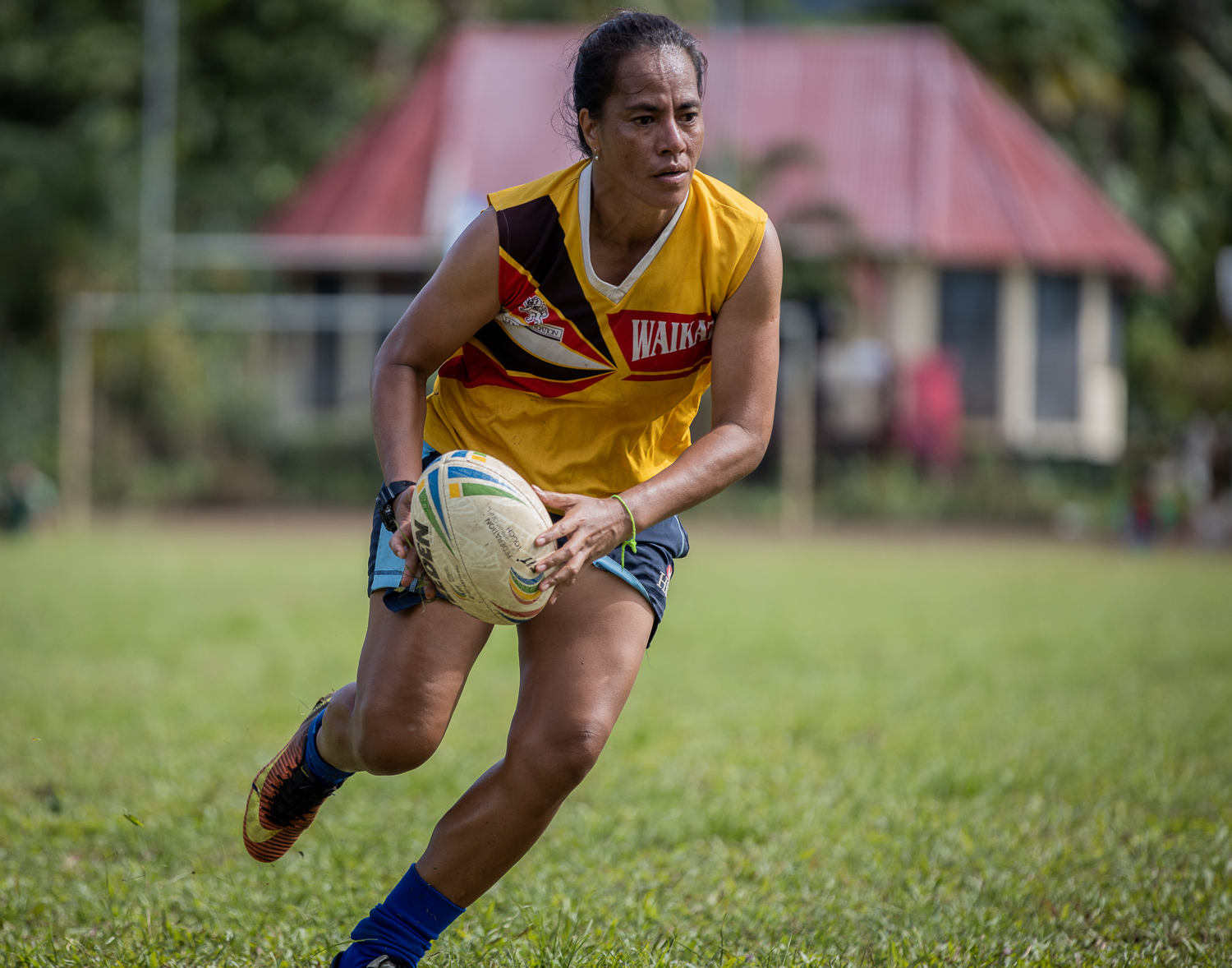 Eneliko works for the Samoa Rugby Union as a development officer, and recruits players from secondary schools to play for No Idea.

“I’m looking for girls to play, not only touch but rugby, this is where they start building their skills,” she said.

“This is where we learn all the fundamental skills of rugby from.”

After back-to-back sudden death drop-off finishes in the Social Mix and Mix Open finals and a draw in the Women’s Open final, the Men’s Open final looked like it would be similarly close.

Stay Aloof opened the scoring, but Meitaki pegged them back to lead 3-2 on halftime.

But the floodgates opened for Meitaki in the second half, as they ran in five unanswered touchdowns to eventually run out 9-3 winners. 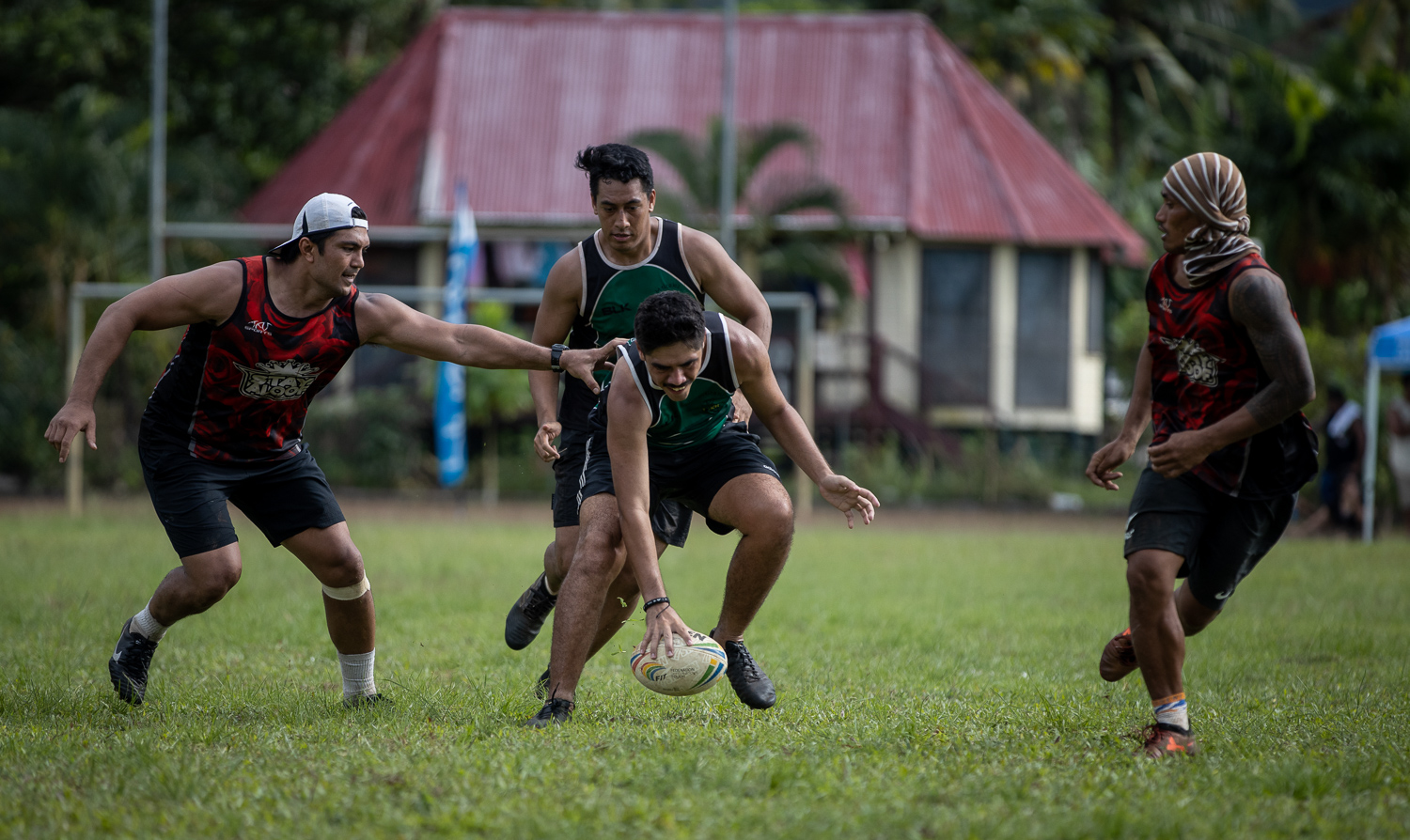 “That mix result was really hard for us, especially after leading for so long,” he said.

“It’s really good to come away with the win, especially the manner of the win, how big it was.”

He said they tried to vary their game for the men’s final.

“We moved the ball around a bit, and also tried to target them in the middle.”

Fong said the Meitaki club are happy with the day overall.

“We’ve been in the finals the last four years in a row, this is our first win,” he said.