Leifiifi College are the Zone A Under-19 boys’ rugby sevens champions after winning all four of their matches at the one-day tournament they hosted on Friday. 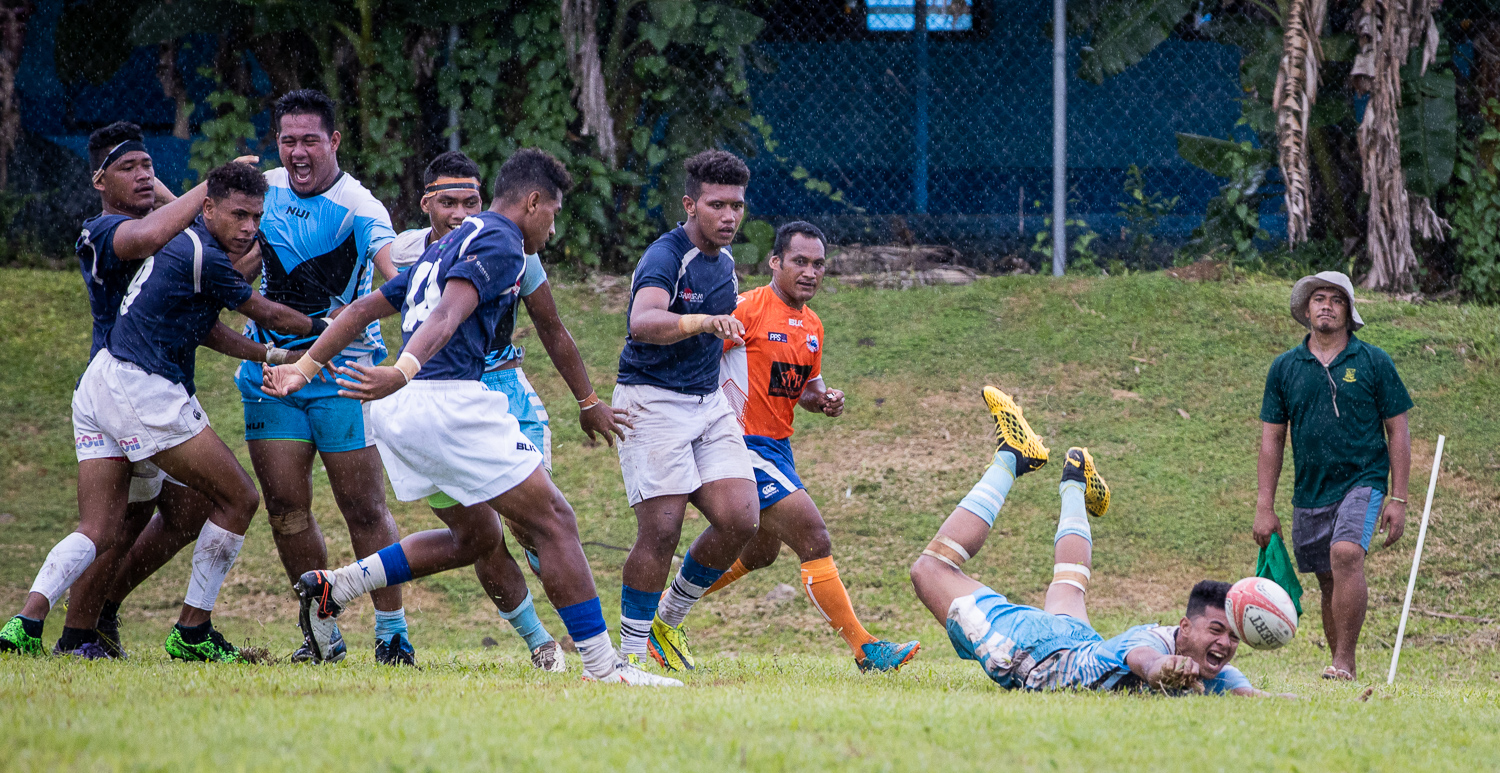 Leifiifi scored first through captain Steve Rimoni who lead his side to victory off the back of a strong performance for Samoa Under-20s in last weekend’s win over Tonga.

Bright Duah replied for Vaimauga before halftime, although a missed conversion meant Leifiifi still carried a 7-5 lead into the break. 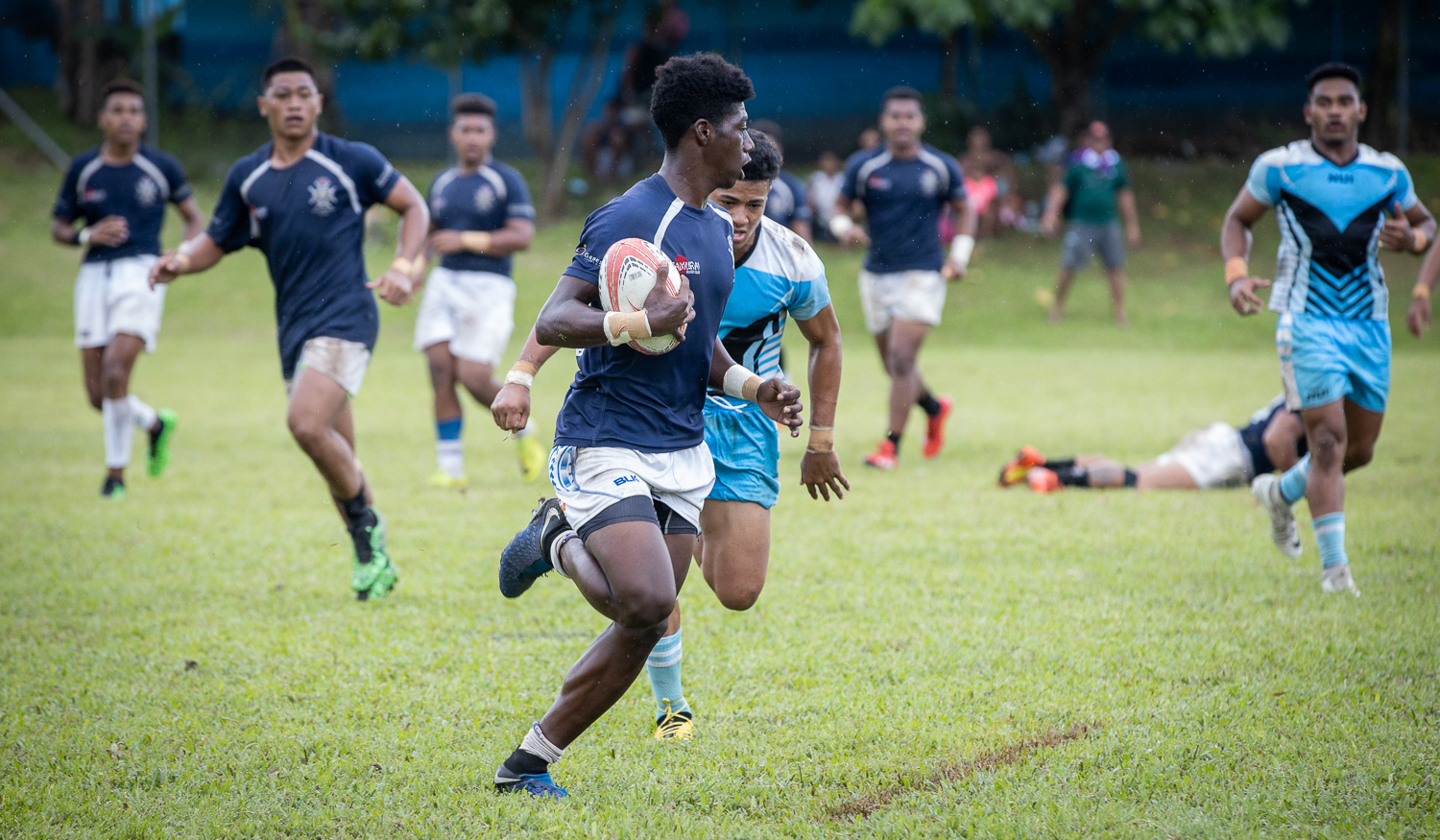 They had all the territory in the second half and made it count through two additional tries to take the win.

They went undefeated with 12-5 and 15-0 wins over Vaimauga and Leifiifi respectively to take the title.

It will be a good confidence boost for the girls from Avele, who will compete in the first leg of the Bluesky National Women’s Sevens Series at Tuana’imato on Saturday. 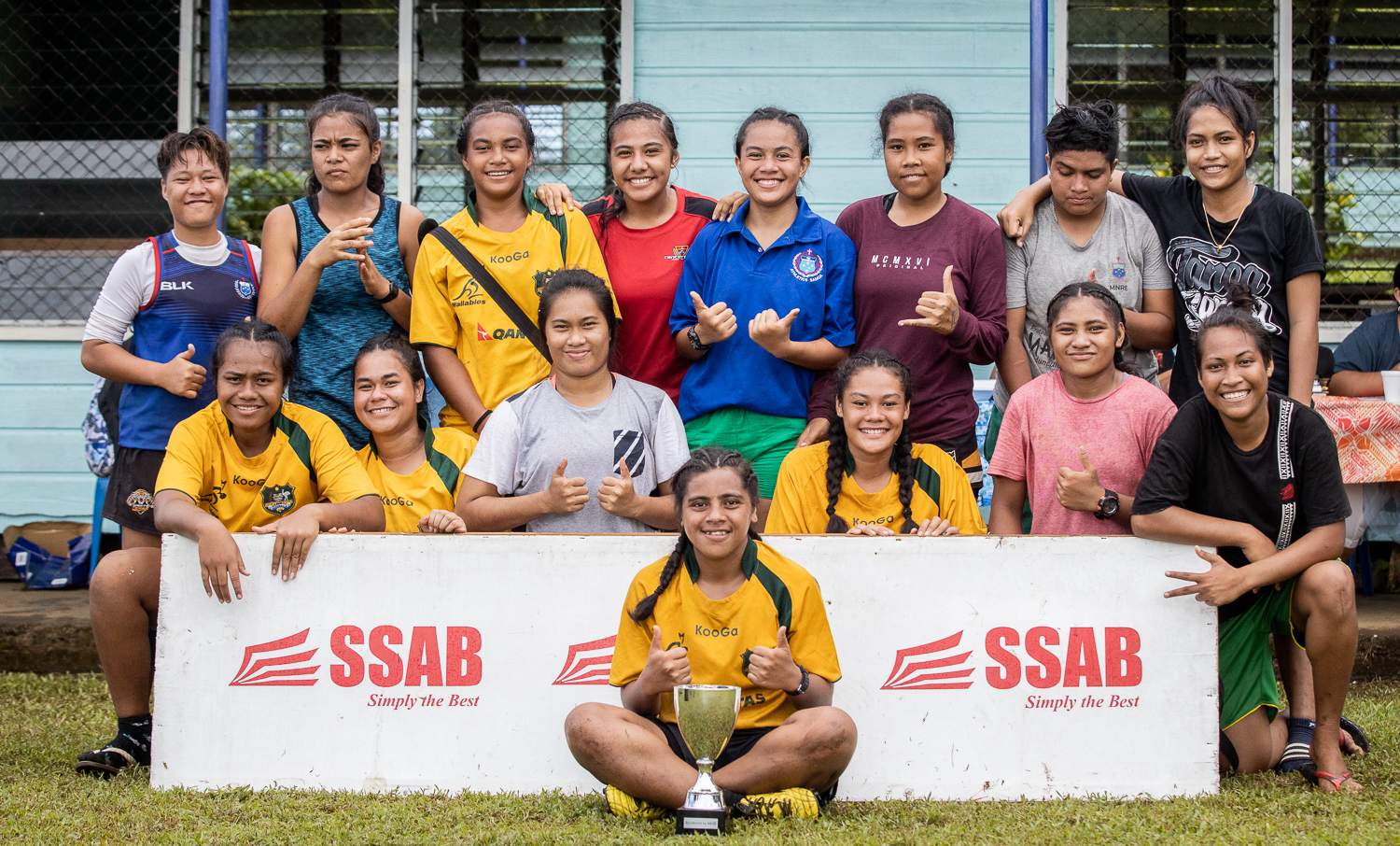 The best teams from all four regional zone competitions will move on to the National Championship to be played at Apia Park.

Zone A Under-19 Boys’ results: 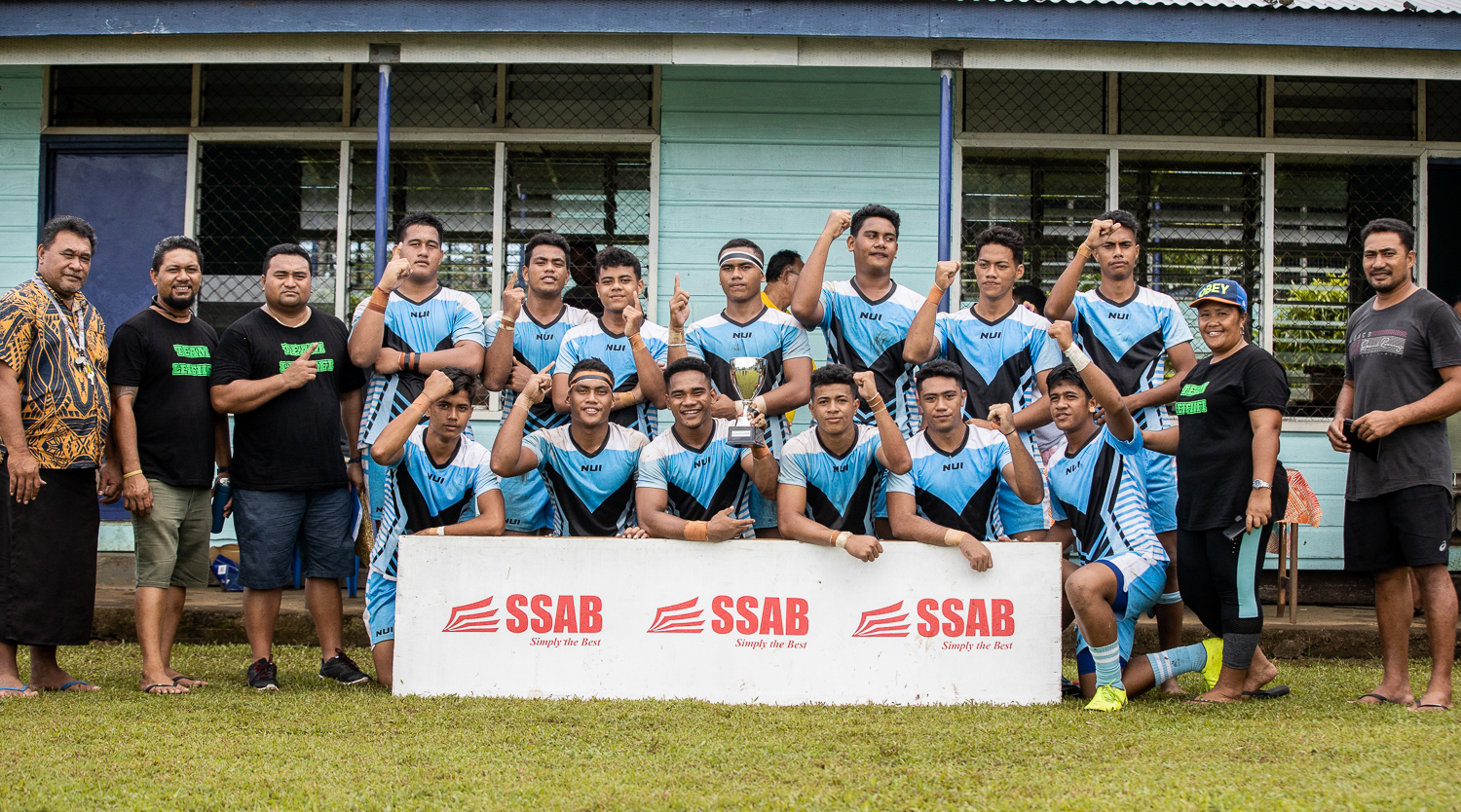