The penalty was uncovered during the course of an investigation into the car dealership’s financial affairs by the Ministry of Customs and Revenue (M.C.R.).

The Samoa Observer understands that reports of improper receipt keeping practices at the company had begun to reach official channels in 2018; the company’s books became the subject of a forensic audit later that year.

“We conducted an audit,” the Commissioner of Revenue Matafeo Avalisa Viali-Fautua'ali'i said.

“They have been penalised but I cannot divulge the amount of the penalty I am bound by law that information is confidential.

“The audit started back in 2018 and it was resolved and the [company is now] complying with [tax] laws.”

The company’s General Manager, Vijay Jashnani, told the Samoa Observer they had reached a $3 million settlement with the Revenue office, which required them to pay a fine in installments of a minimum of $15,000 a month over five years.

“When we have extra we pay more,” he said.

“The issue was the accounting [of our books]; our [former] accountant did not do a good job and we acted upon the accountant’s advice.

“And we were advised by the M.C.R. to hire a new accountant and to date we have hired Penn and Lesa accounting firm and there are no more problems.”

Matafeo explained the Sai Motors have been in compliance since their audit began. 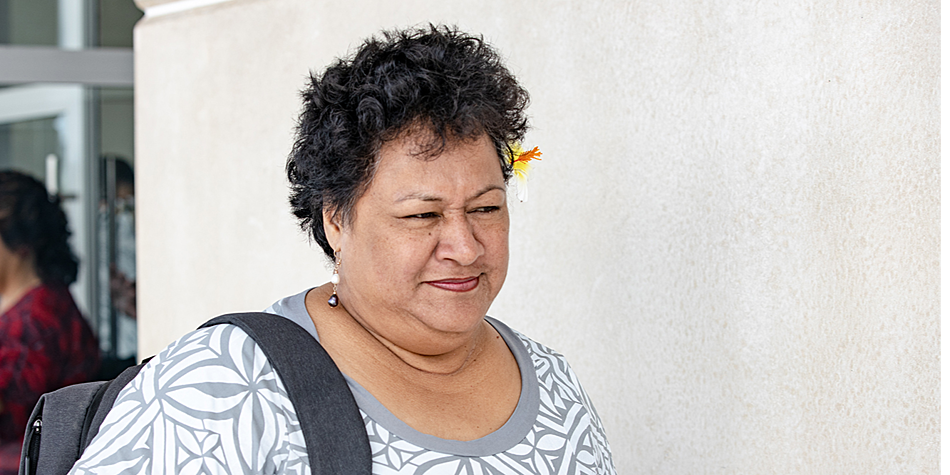 She declined to comment noting the law prohibits the releasing of any information about the audit and its findings, unless it is approved by the client.

Mr Jashnani told the Samoa Observer the Ministry of Customs and Revenue has been very helpful in terms of assisting the company during the audit process.

“They were upfront and told us that they did not want to close down our company and they helped along the way and we are in compliance,” he said.