Held at party headquarters at Petesa, the Prime Minister was joined by the party faithful, members of the diplomatic corps and representatives of the business owners as they gave thanks for another year. 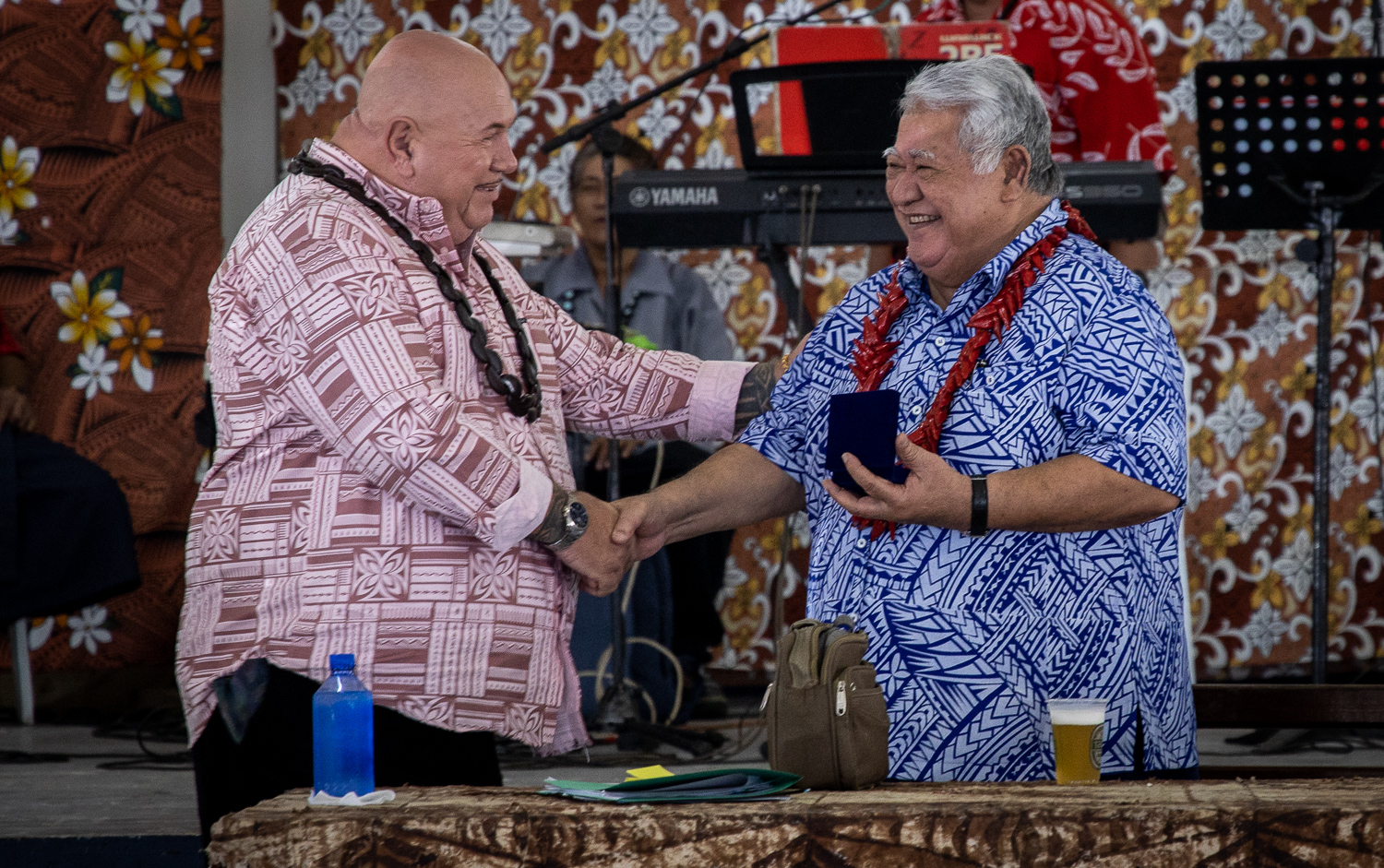 The 40th birthday was held over from last November as a result of the state of emergency in relation to the measles epidemic.

Member of the Council of Deputies Le Mamea Ropati Mualia, senior members of the H.R.P.P. and supporters from different constituencies attended the celebration.

During his speech, the Prime Minister said the party’s goal was upholding rights.

“The H.R.P.P. sole purpose is protecting the rights of our people and especially Government employees whose rights were violated back then and that led to the naming of this party the Human Rights Protection Party. 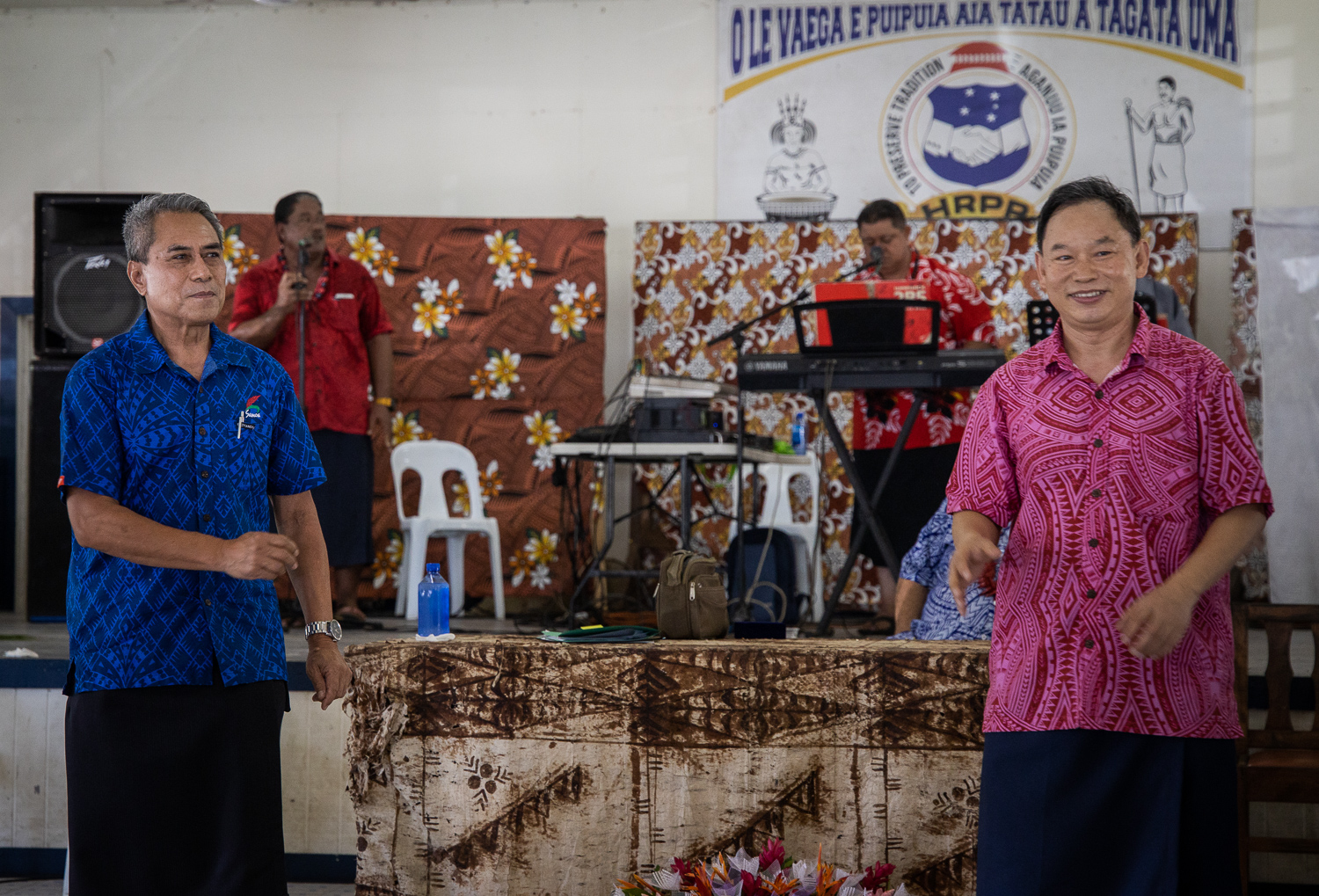 “We emphasise on the importance of rights of our people," he said.

“This was the sole purpose behind the establishment of the H.R.P.P.”

He said during the first five years of party’s establishment there were discussion whether they should change their name.

“But the leaders at time, thought hard about the resolution behind the party’s vision and why it the H.R.P.P. was first established back in 1979," he said.

“Most of the founding members have passed and we are thankful that one continues to celebrate with us [Member of the Council of Deputies] Le Mamea Ropati Mualia.

“He was committed and persevere at the time to party was first established to bring together the members".

He said that many people were not in support of the H.R.P.P. and they believed this party would bring chaos. 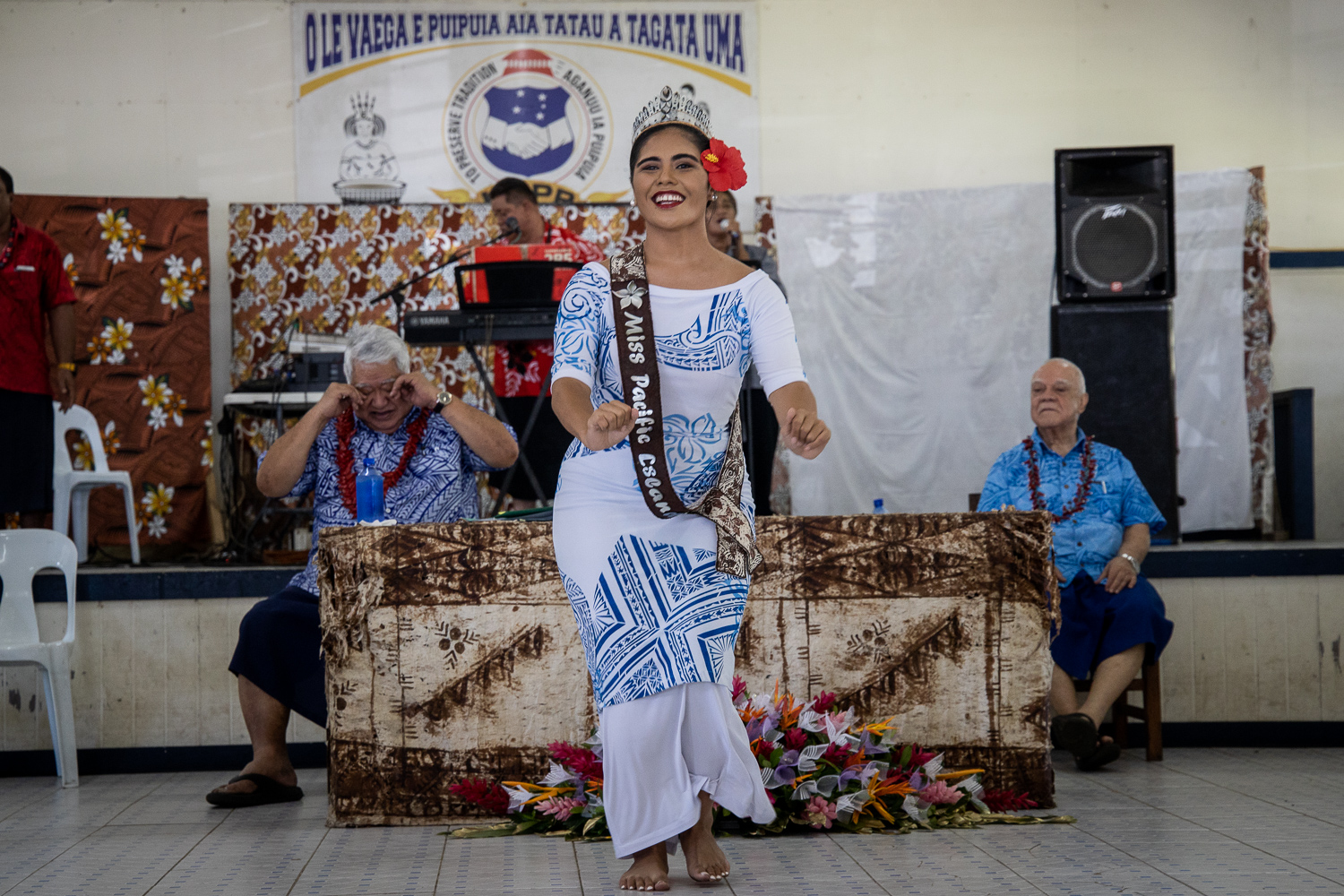 “And that the H.R.P.P. was not established at the time when Samoa became independent back in 1962,” said the Prime Minister.

The H.R.P.P. leader said the pillars of the party include good governance; accountability; transparency; and the motto "what is good in Apia is also good for rural areas".

“And that is why the Cabinet are vigilant in looking for ways to develop infrastructure; conduct site visits and plan for a better future," he said.

During the 2016 General Election, the party won 47 seats out of 50 in Parliament. It has dominated Samoan elections since 1982.