The medical doctor on duty at the Moto’otua Hospital, when the late Malaki Jeremiah Tauiliili was admitted in the early hours of the morning, found he was already suffering from brain damage.

Dr. Chandler Tuilagi was the first medical doctor to give evidence in the trial of two men accused of Malaki’s death.

The trial entered its fourth day on Thursday. Herman Westerlund and Suapaina Savai’inaea have pleaded not guilty to reckless intent to commit murder and alternative charge of manslaughter.

In his evidence, Dr. Tuilagi said Malaki was brought in at about 2am on December 1 2018 by a Fire and Emergency Service Authority (F.E.S.A.) ambulance.

From his preliminary findings, the doctor said the injured man was intoxicated and unconscious.

“His pupils were fully dilated and his G.C.S. (Glasgow Coma Scale) was four out of 15,” he told the Court.

The doctor explained that any person with a G.C.S. of 3 or less is likely not to survive. The higher the level of G.C.S., say 15 the conscious the person is.

Going through his medical report on Malaki, Dr. Tuilagi said when the deceased was brought in he was unconscious and his G.C.S. was low.

Malaki’s heart rate and pulse, however, were assessed to have been normal. 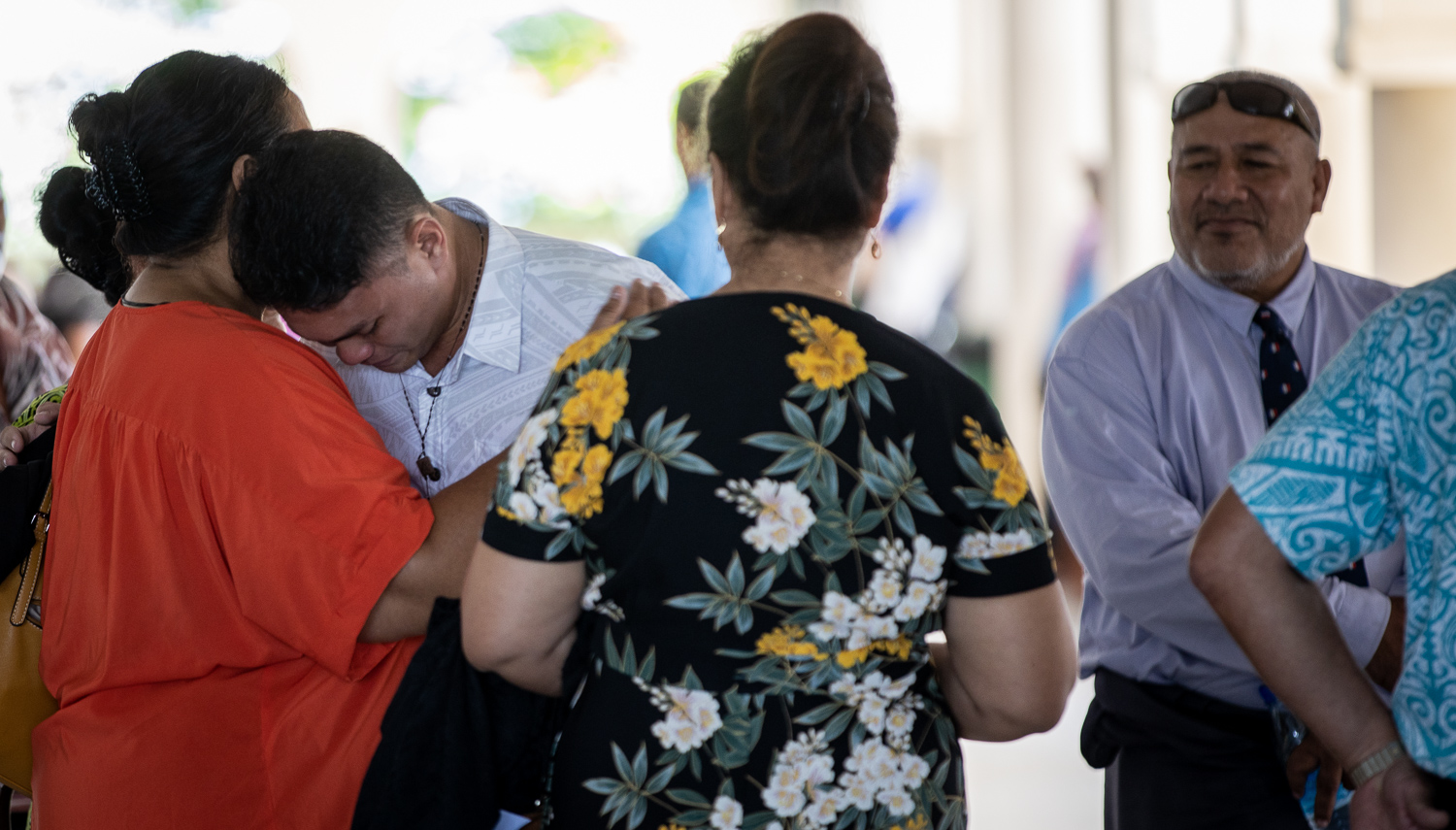 “His blood pressure was 150 – it is traumatically high and it means his heart [was] trying as much [as possible] to pump blood to his brain,” he said.

“Given he was brain dead, clinically the signs show that he was going to die soon. He had [a] severe head injury that [involved] brain damage.”

Dr. Tuilagi said a patient with fully dilated pupils is a sign that he or she is unconscious; these symptoms were observed on Malaki.

He told the Court that Malaki was also shivering.

He then referred Malaki for a C.T. scan and to the Intensive Care Unit following his preliminary assessment.

During cross-examination, Queen’s Counsel Aaron Perkins asked the doctor if preliminary findings indicated that Malaki had a severe head injury.

Dr. Tuilagi said yes they did.

Mr. Perkins then asked the doctor if the case was then referred to the pathologist to further examine the body and investigate the seriousness of injuries.

The first responder testified that, after receiving a phone call from the Marina Club, he attended to the call for help with his work colleague Solomona Nomata.

He said when they arrived at Matautu about four men were carrying Malaki from the venue.

“From my observation he was breathing and he was throwing fits,” he said.

“His eyes were closed. I then drove off to the hospital before we handed him over to Dr. Chandler Tuilagi.” 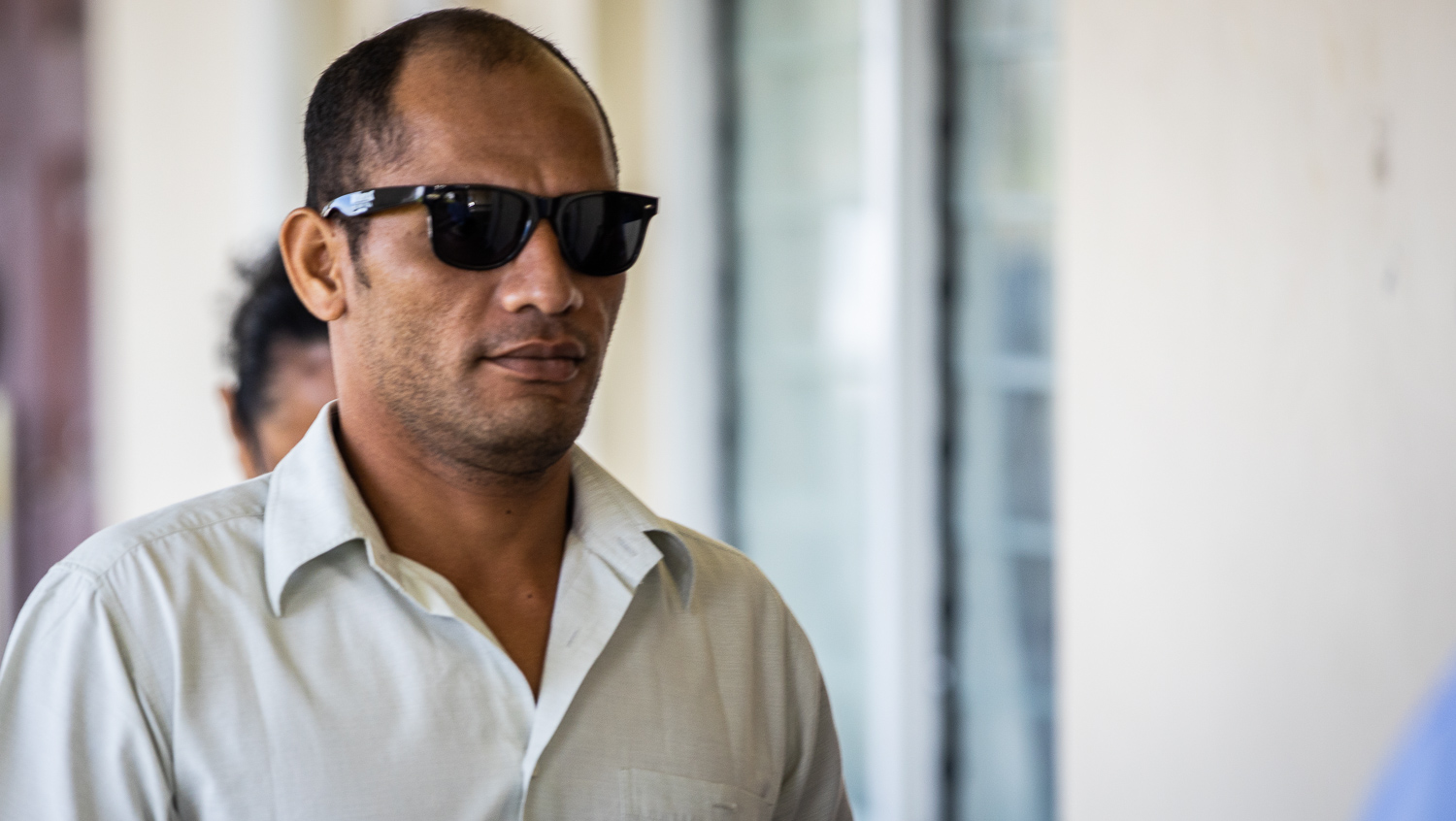 Malaki died on December 5, 2018, days after the incident at The Edge, Glass Lounge Marina.

He was in coma for less than a week before he passed away.

The hearing of the two men accused of his death will continue on Friday.