Ramos: Man City could be extra motivated because of ban 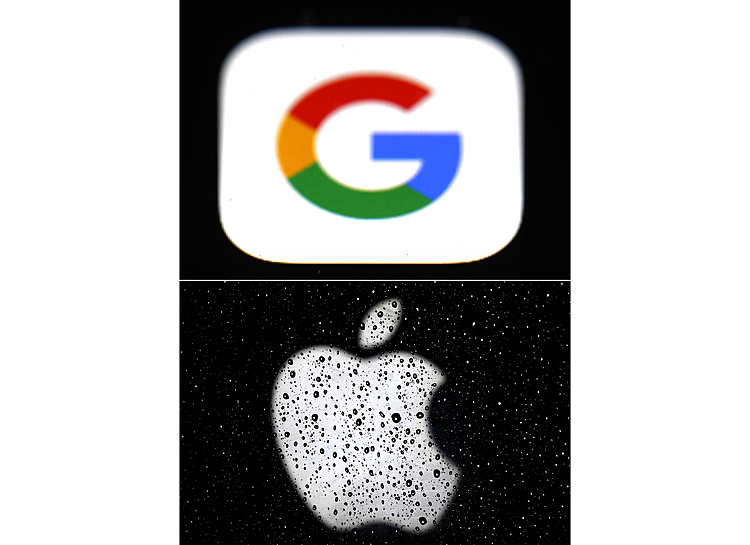 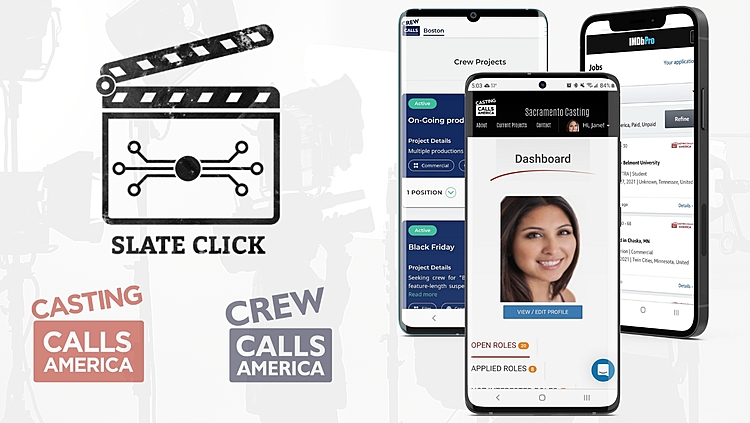 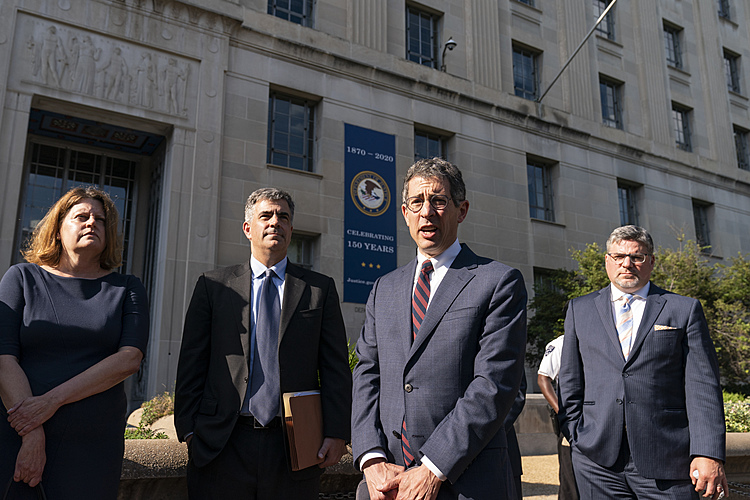