Palisi residents are pleading for a better road and drainage system as they struggle to keep water out of their homes during the rainy season.

Travelling down the Government's prayer house in Palisi and taking the first right will bring you down a narrow and bumpy ride down to Lalovaea main road.

Just below that steep narrow passage lives 54-year-old Maselina Sootaga. She told the Samoa Observer that they have been living in the area for a very long time; it is where they grew up and where all her 10 children were raised.

“In terms of the road, yes many families have been complaining about the road,” she said.

“This is because we are severely affected by the water. And water brings a lot of dirt.

“For us, a small amount of rain sends down a rush of water that floods our area. Imagine what we went through in the past couple of weeks.”

Also poking through the narrow road was a water pipe, suggesting that the water had washed away its protective layer had been washed away leaving it exposed. 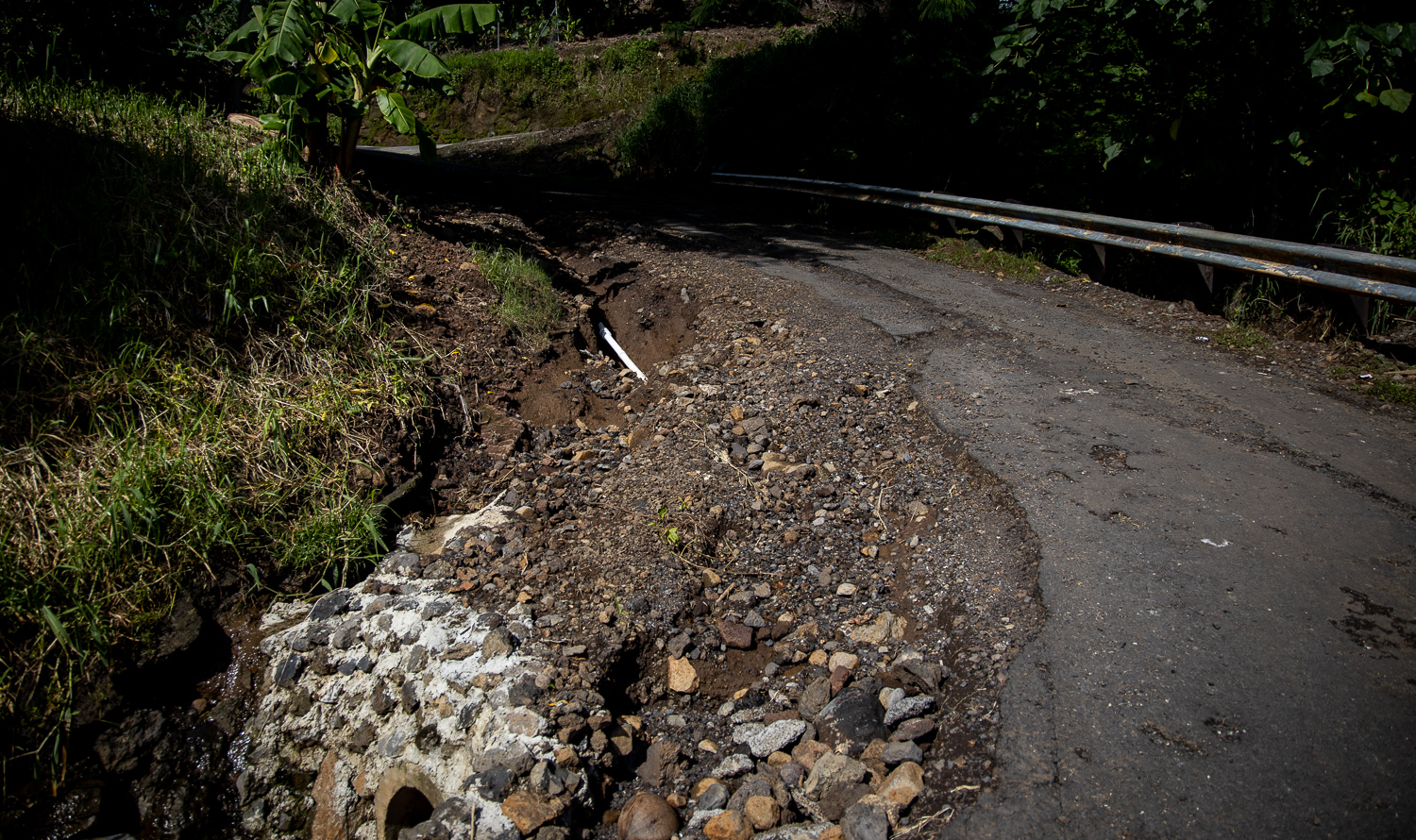 The families who live along the road are not the only ones who would benefit from fixing the road, which also provides an alternative route to the Palisi prayer house and all the other homes in the area, said Ms. Sootaga.

“We really want the relevant Government agencies to look into our much needed road works,” she said.

“And if it can be done anytime soon, that would make us really happy, they’re all great things.”

She said the reason why the water runs wild during heavy downpours is because waterways near the roads are not deep enough.

“They need to make it deeper and cement it so that it does not erode when the water comes,” Mrs. Sootaga said.

“We all know that [...] water finds its way anywhere once it has no path.” 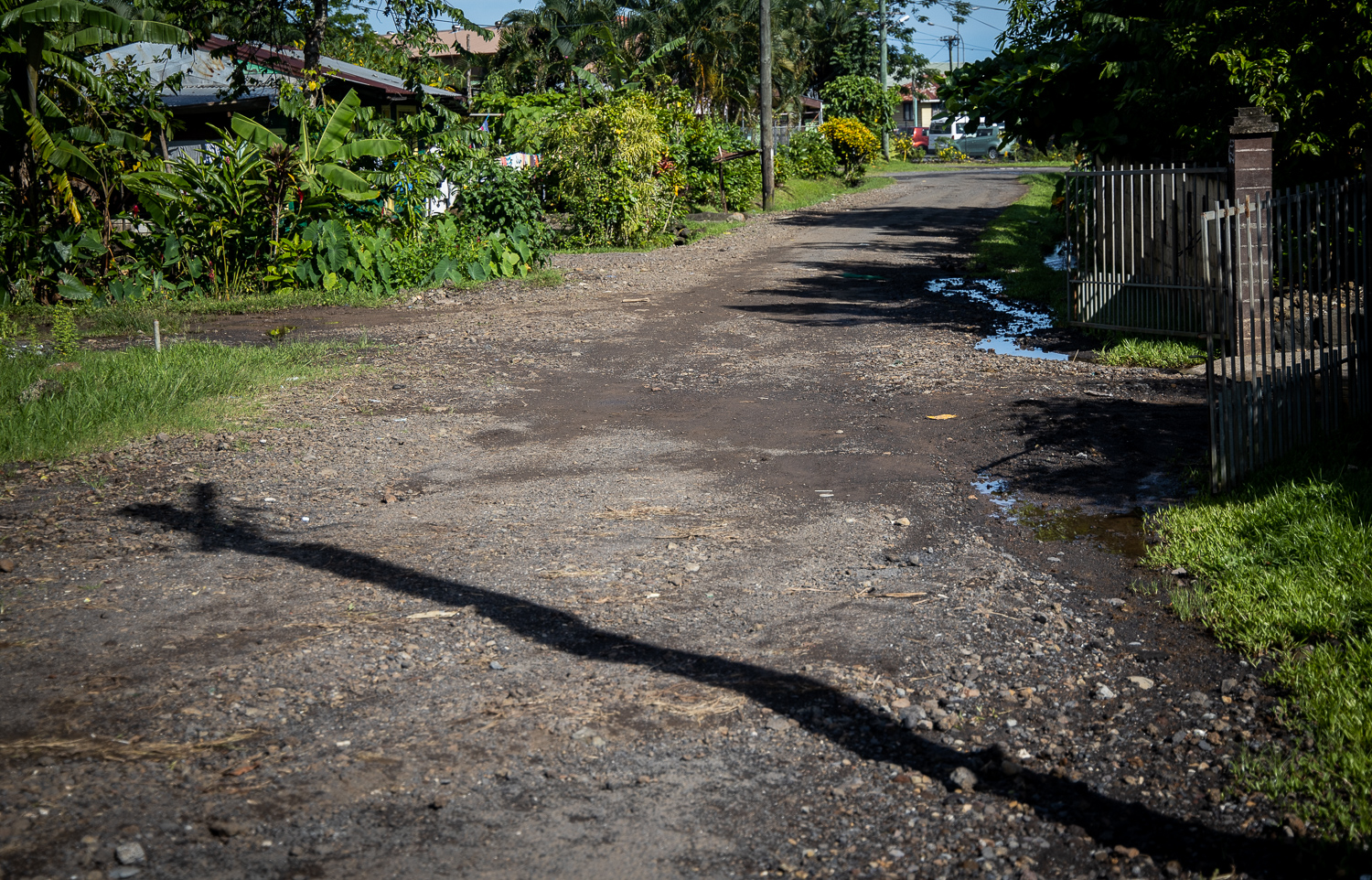 Mrs. Sootaga said workers from the Land Transport Authority and Samoa Water Authority often come by to work on the road, but the water undoes most of the progress they make.

A father of two, Etuale Petelo from Palisi, said workmen constantly come by to check on the waterways.

“The waterways are okay, it’s just that the water can be very strong at times and with so much rain causing it to overflow,” said the 46-year-old.

“The only thing is the dirt that it brings especially when the water rushes down from the top.”

The L.T.A. Chief Executive Officer, Galumalemana Ta'atialeoitiiti Tutuvanu-Schwalger, was contacted for a comment on Monday about whether the Authority had plans to repair Palisi road. She had not responded as of press time.