France to analyze eggs after EU urges checks in 4 countries

BRUSSELS (AP) — Experts are analyzing contaminated egg products imported from the Netherlands to two establishments in France, one of four countries the European Union notified Monday that some eggs contaminated with an insecticide may have crossed their borders.

Eggs tainted with the pesticide Fipronil have been discovered in Belgium and in the Netherlands. The EU's executive arm alerted France, Britain, Sweden and Switzerland as a precaution while Belgian and Dutch authorities investigate how the insecticide came illegally into contact with poultry.

The aim was "to share the information so that everybody knows that it's now also up to the Swedish, Swiss, French and to the U.K. national authorities to check," European Commission spokeswoman Anna-Kaisa Itkonen said

The move does not mean that eggs contaminated with Fipronil have actually entered those countries, she said..

However, the French Agriculture Ministry said Monday it was investigating 13 lots of egg products from the Netherlands that were sent to two establishments in the country between July 11 and July 26 — long before European authorities informed France it might have received some contaminated shipments.

The ministry said it was analyzing whether the level of contamination was "susceptible of presenting a risk to consumers." Traces of Fipronil are not necessarily a risk, a ministry statement said.

The lots were sent to establishments in the Vienne and Maine et Loire regions, southwest of Paris, the ministry said.

Roosts of a poultry farmer in France's northern Pas de Calais region also were placed under surveillance on July 28 after the farmer's Belgian supplier told him Fipronil had been used on the birds he bought.

Eggs tainted with the insecticide first were discovered in Belgium in early June, weeks before the public would be made aware of a food safety scare now affecting several European countries. Supermarkets have since pulled millions of eggs from their shelves.

The European Commission has told food safety officials that chicken meat also was contaminated with Fipronil. It is commonly used by veterinarians to treat fleas and ticks in pets, but is banned for treating animals like chickens that are part of the human food chain.

Eggs tainted with the insecticide were discovered in Belgium in early June. and in the Netherlands. Authorities there are investigating how it came illegally into contact with poultry. But questions have been raised as to why alerts went out long after the finding. 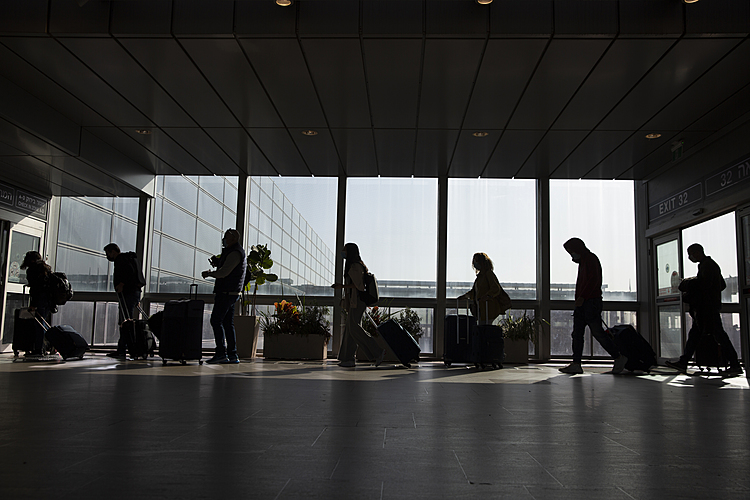 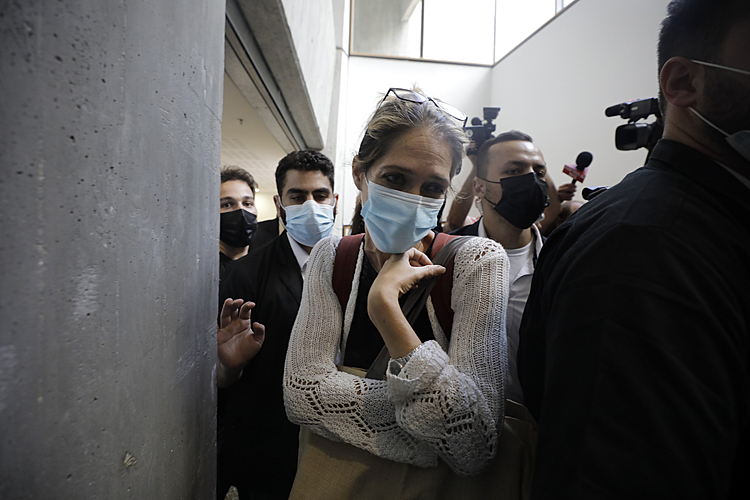