Beehives like this one are on their way to Samoa for the Bee Conscious project. (Photo: Supplied)
Health
Climate Change
Education

As a eight month project draws to a close next month, a dozen female farmers are preparing to build apiaries on their land or in national gardens to try and improve the dwindling bee population on the islands.

Next month, 60 bee hive ‘starter kits’ including bee suits will arrive from New Zealand. In true S.W.A.G. fashion, the first order of business will be to paint and personalise the hives.

Bee Conscious Project Manager Kaisarina Salesa said the bee population has been suffering under the twin forces of climate change and heavy pesticide use in Samoa.

While there are some thriving apiaries (beehive site) in Samoa, their main purpose is to produce honey for commercial use. The S.W.A.G. team are more interested in getting more bees on island to do what they do best: pollinating plants and keeping fruit and vegetable supplies high. 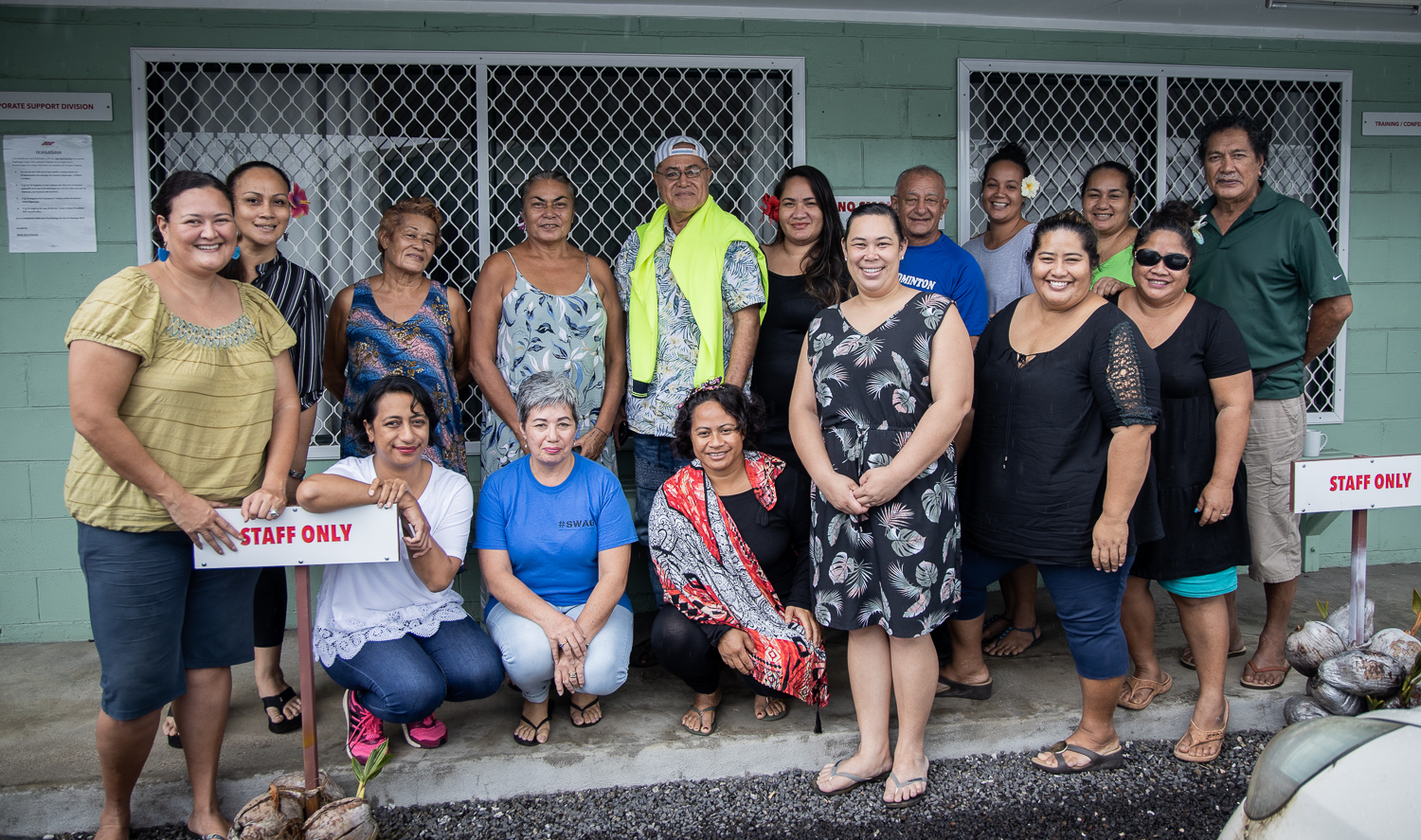 The Ministry of Natural Resources and Environment agrees the bee population has dwindled and is “not where it should be,” Ms. Salesa said.

“It’s not like 20 or 30 years ago where you could go anywhere and you would see honey bees almost everywhere."

The project has sourced around 60 hives from New Zealand and they are being dispatched to Samoa this week.

“One of the things a lot of people don’t realise is the impact of climate change on our ecosystem, especially in terms of our flora and fauna,” Ms. Salesa said.

“Bees are responsible for 90 per cent of pollinating our flowers and trees. They are basically the reason why we have food on the table […] so we are playing a huge role in making sure Samoa doesn’t starve.”

Heavy use of pesticides also severely reduces the life span of a bee, and around the world has proven to significantly reduce bee populations.

Ms. Salesa said the farmers in S.W.A.G. are all advocates for farming organically, without the use of pesticides which not only harm the ecosystem around a plantation but also affect the health of crops and the people who eat them.

She said a bee pollinating from a plant contaminated by pesticides will carry that pesticide back into the hive, and contaminate the honey with it. This will either kill the bee immediately, or in more severe cases it may kill the bee and its entire colony along with it.

“It reduces the bees lifespan, and resilience to bee diseases.”

So far the women have participated in two workshops on the basics of bees and bee keeping, led by Women in Business Development specialist Fuimaono Rosalia Me.

The group is also hoping to enlist the expertise of Hydroponics farmer Tom Rudnick, who has compiled a manual on beekeeping in Samoa.

“We need qualified and experienced beekeepers in Samoa,” Ms. Salesa said. Finding local experts to teach others how to keep bees has been the project’s biggest challenge.

Eventually, the project will look at mapping all the hives Samoa has and study how far the bees travel from each hive and what kind of plants, endemic or introduced, they tend to fly to.