While Samoa was under the Tropical Cyclone Wasi Category 1 warning on Sunday some villages like Fusi, Lotofaga, Vaiee, Salamumu, and Siumu had fine weather. 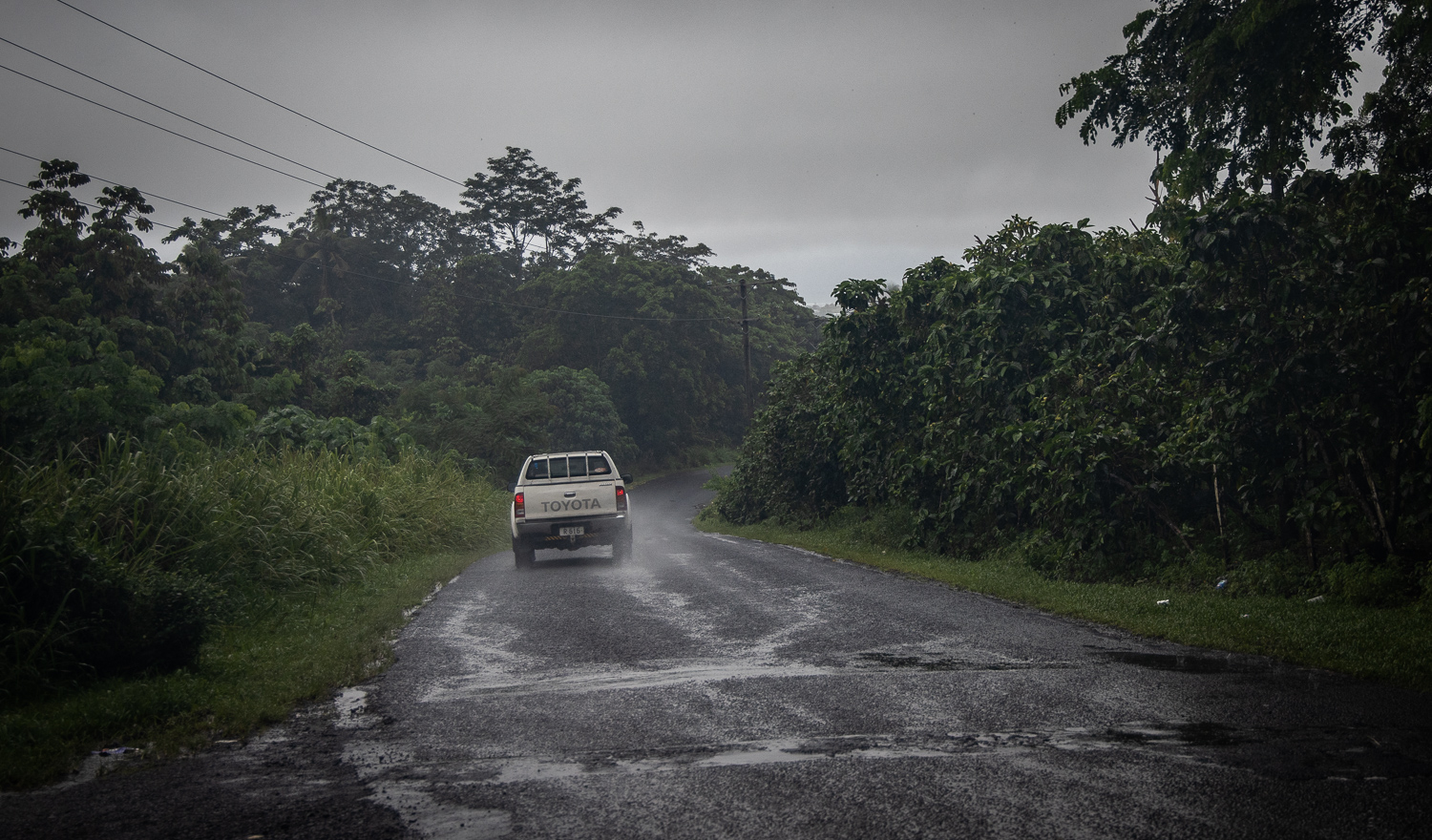 Residents around these villages attended church and were seen walking along the roads like any other typical Sabbath. 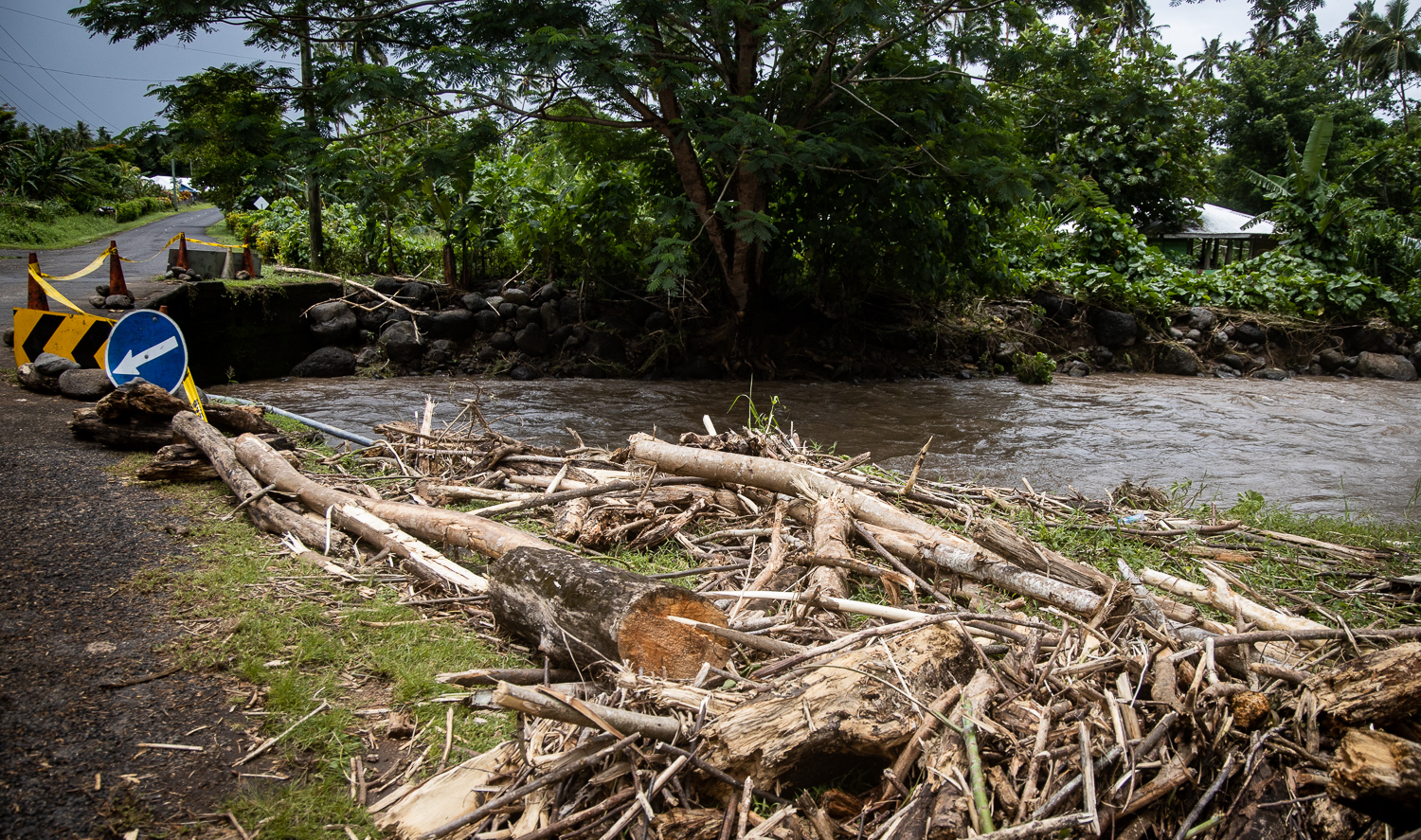 According to a weather scientific officer from the Samoa Meteorolgy Division, Vaaua Wilson, he said that the reason behind these conditions it’s because an active convergence zone which links to TC Wasi now lies over Samoa.

“The convergence zone is bringing heavy downpours and gusty winds for most parts of Upolu,” he said.

He added that despite the cyclone warning downgraded there will still be some periods of rain with heavy falls and few thunderstorms which will be experienced on Sunday night.

There will also be Northwesterly winds of 46-61 kph, gusty at times. And also a combine waves and swells of 2-4 meters.

“The system continues to move further away from Samoa towards Niue at a speed of 28km/hr.

The Division also added that potential impacts include: heavy downpours with poor visibility, strong and gusty winds with flying objects, foggy and slippery roads over mountain passes and ranges, strong river outflow and landslides, pooling near roadsides and waterways.

Other impacts involve strong currents as well as rough seas and coastal inundation.