Eight men's and three women's braved the wind, rain and mud to compete in the tournament.

In the men's draw, the Marist Saints went undefeated in pool play before beating Apia Barracudas in extra time 20-16.

They then beat Pool A runners-up Falelauniu Titans in the final, with Toa Samoa 9s representative Faafou Amate being named tournament MVP.

Apia Maroons defeated Aleipata in the women's final, with the Titans club finishing in third place. 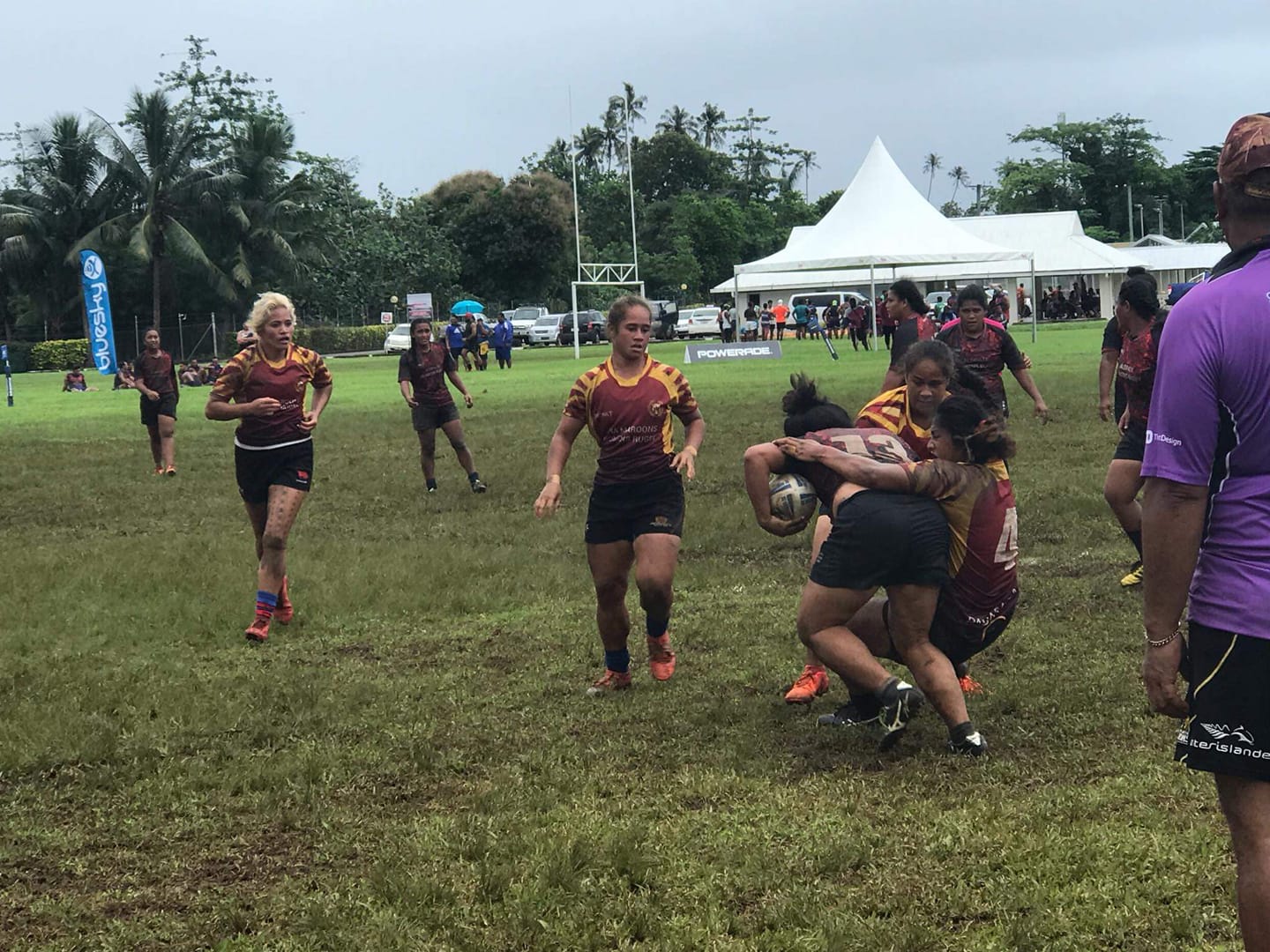 It was a tournament of new beginnings, with Aleipata playing in their first rugby league tournament, and the Titans giving debuts to 12 players. 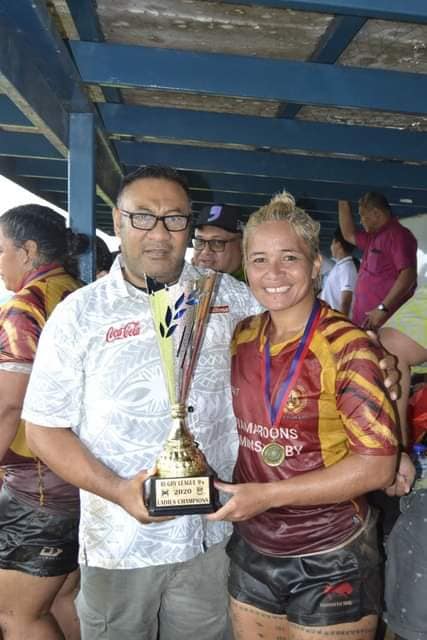 All the players that competed will be pushing for national team selection for the 2020 World Nines Confederation Cup Rugby League Championship, an inaugural competition for emerging rugby league nations to be hosted in Samoa this October.