Tropical Depression has a moderate potential to develop into Tropical Cyclone. (Photo: Vaitogi A. Matafeo)

Strong winds and rain warnings remains in effect for all of Samoa and landslide is possible in vulnerable areas, added the Meteorology Division.

Meteorology Division said the system is slowly moving southeast and is expected to relocate to a position of about 128km (69nm) southwest from Apia at 5pm this evening, and the chances of it developing into a Tropical Cyclone Category 1 within the next 6-12 hours has been set at moderate. 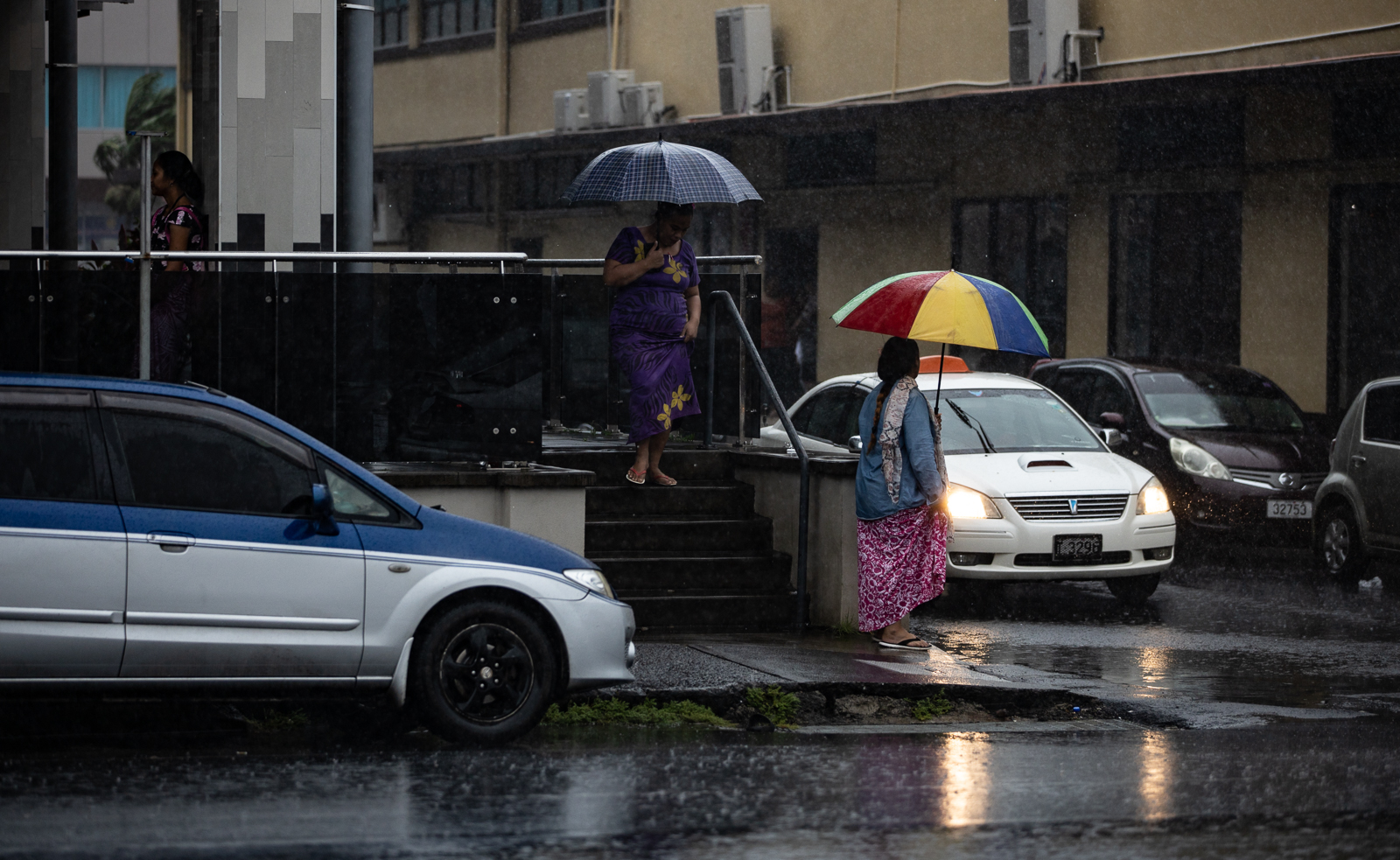 The TD10F was a result of a developing low pressure system analysed on [Friday] yesterday to the West Northwest of Apia.

“A massive cloudband associated with this system will bring periods of heavy rain, damaging gusty winds and damaging heavy swells for today.”

The Division also warned that the wind, heavy rain, and flood warnings remain in effect for all of Samoa.

"The potential Impacts include: heavy downpours with poor visibility, strong and gusty winds with flying objects, foggy and slippery roads over mountain passes and ranges, strong river outflow and landslides, pooling near roadsides and waterways.

"Other impacts are strong current as well as rough seas and coastal inundation. Uproot breakable trees."

The Meteorology Division said the next bulletin will be issued sooner if and when conditions warrant.

The story continues to be updated based on special weather bulletins issued by the Samoa Meteorology Division. The last bulletin was issued at 11am (local time).