Oceania Rugby and the Samoan and Tongan Under-20 sides are all set for their match at Apia Park on Saturday.

Tropical Disturbance 07F has continued to bring heavy wind, rain and flooding to Samoa this week, but Oceania Rugby competitions manager Wayne Schuster said preparations for the game are on track.

“Samoa Rugby Union, as usual they’re well equipped and well resourced in terms of hosting this tournament,” he said.

“We’re quite happy with the way everything’s falling into place.” 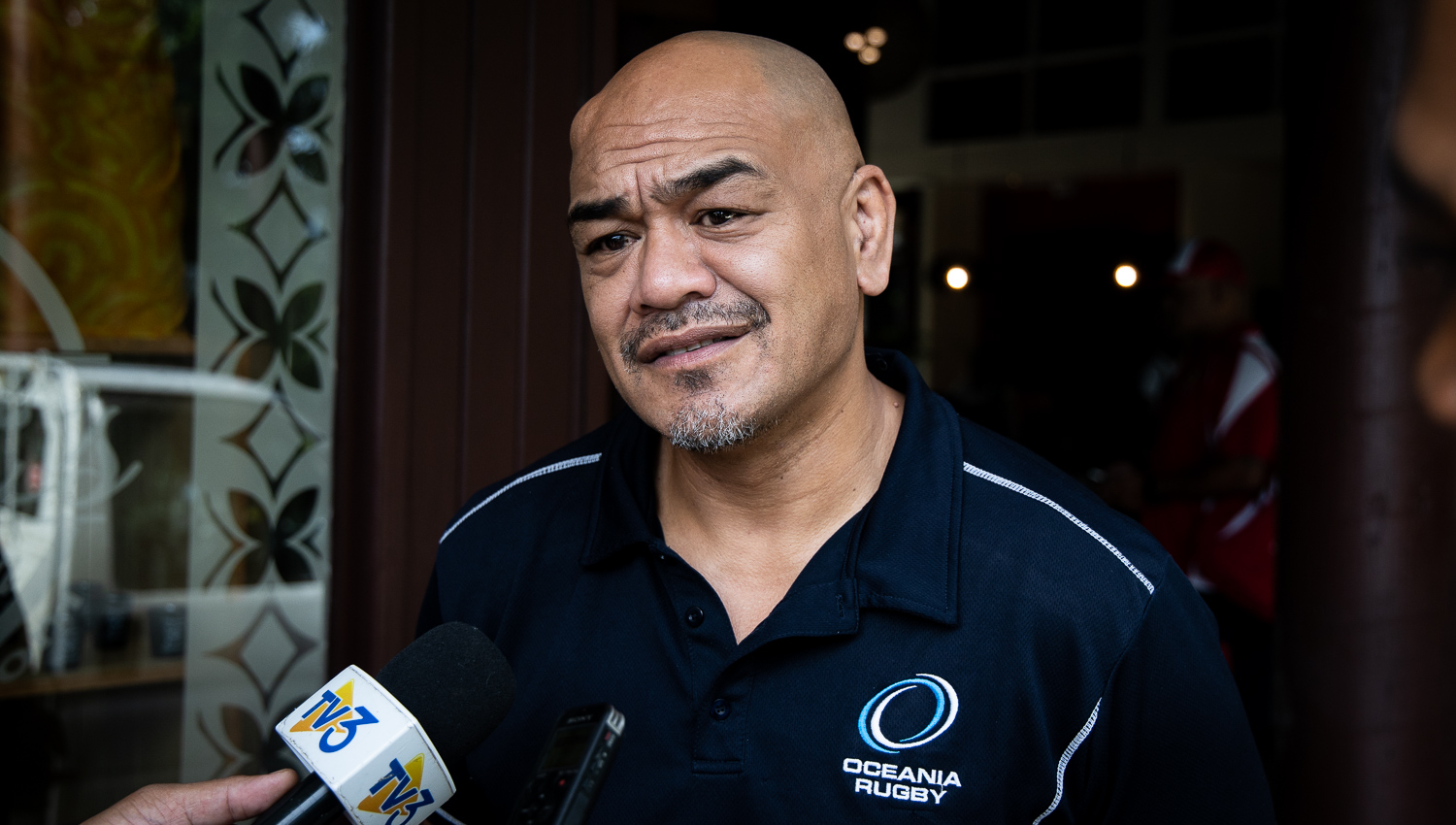 Schuster didn’t want to reveal too much about alternative plans if Apia Park were deemed unfit to host the game, and said only in the very worst case scenario would the match not go ahead.

“We don’t think it’ll come to that,” Schuster said.

“We’ve certainly got a few scenarios in place and some contingency plans.”

In that worst-case situation, Tonga would be awarded the 2020 Oceania Rugby Under-20 Trophy as defending champions from last year.

Whoever wins will receive a place at the 2020 World Rugby Under 20 Trophy, to be played in Spain in September.

Samoa captain East Timor Xanana Viliamu knows his team will be in for a tough game.

“As we all know, Tonga is a strong opponent and they have quite physical players too,” the 19-year-old number eight said.

“We’ve worked hard on the contact area, and on our set pieces.”

“I think it was a great boost and head start to our preparations,” Viliamu said.

The former Under-18 representative, who plays for the Safata Navigators in Super 9, said it will be special to captain the side on Saturday.

“It’s an honour for me and my family… and a good opportunity for me to represent my country and be a leader for the team,” he said.

Viliamu wants his family, friends and all of Samoa to come to Apia Park and help the team get over the line:

“It would mean everything to us for all you guys to be there.”

Tongan captain Fonua Manukeu is also welcoming as big crowd as possible to the match.

He and his team arrived late Wednesday night, and will look to get used to the conditions in training over the next couple of days.

“In Tonga, we’ve been training in sunny weather,” the number eight said.

But Manukeu promised his team would be ready to play whatever the weather brings come kickoff at 4 pm. 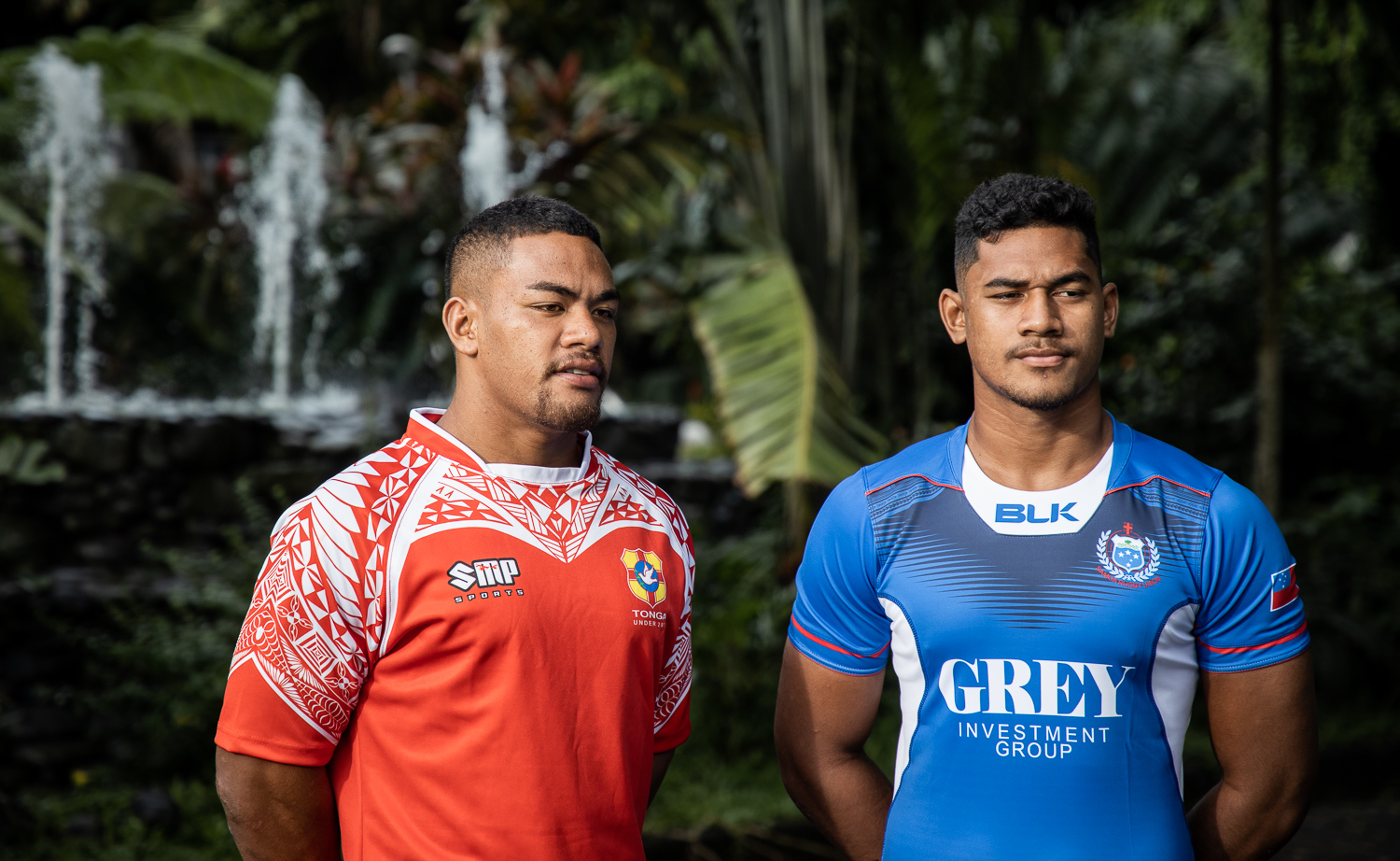