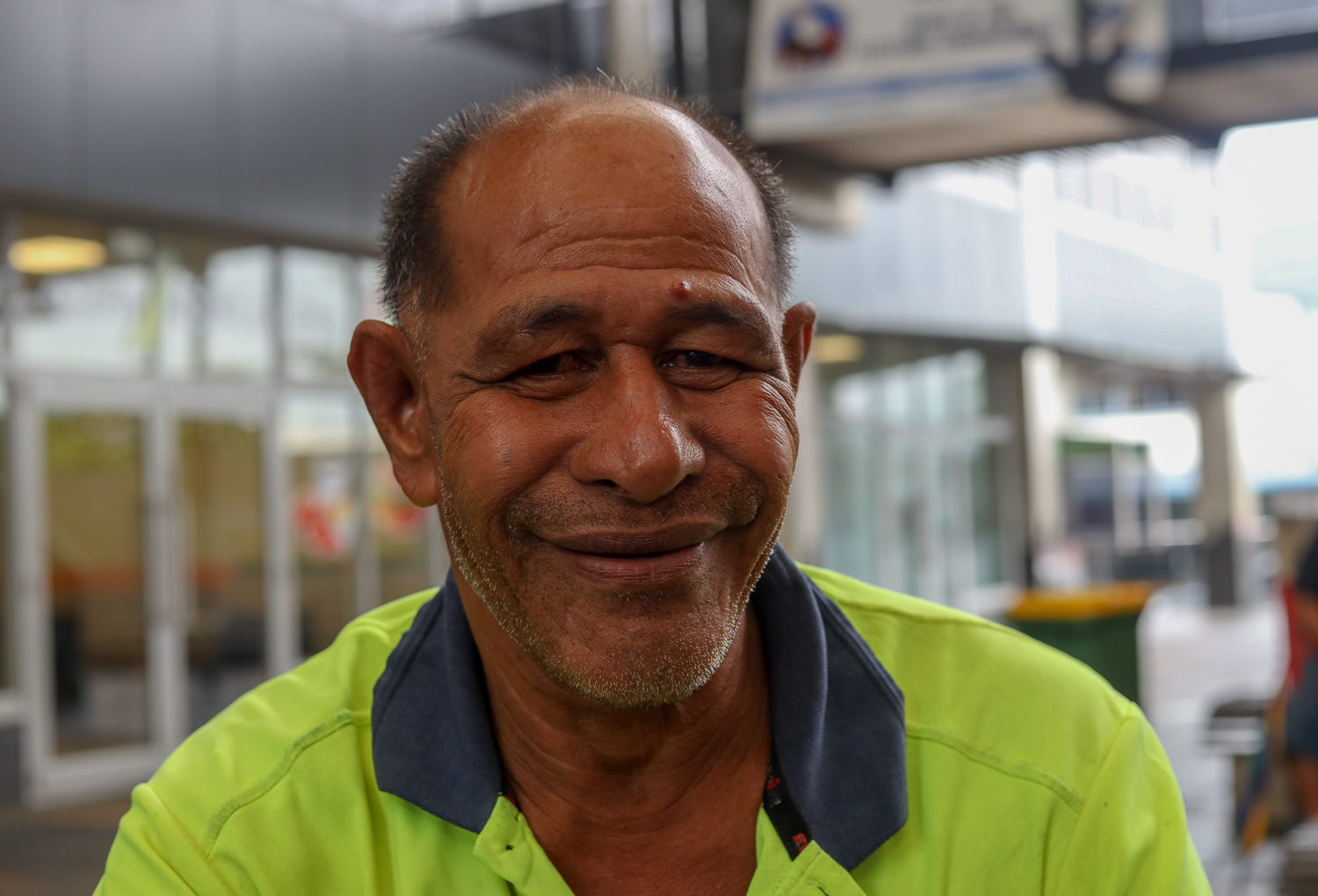 Doctors should be paid accordingly and their overtime rate should increase instead of getting cut. In my own opinion overtime rates should rise as they sacrifice their time and lives to serve the sick and our country. The Government should look into this through the Ministers, this is the only way to reward them for their time and effort during the measles outbreak. 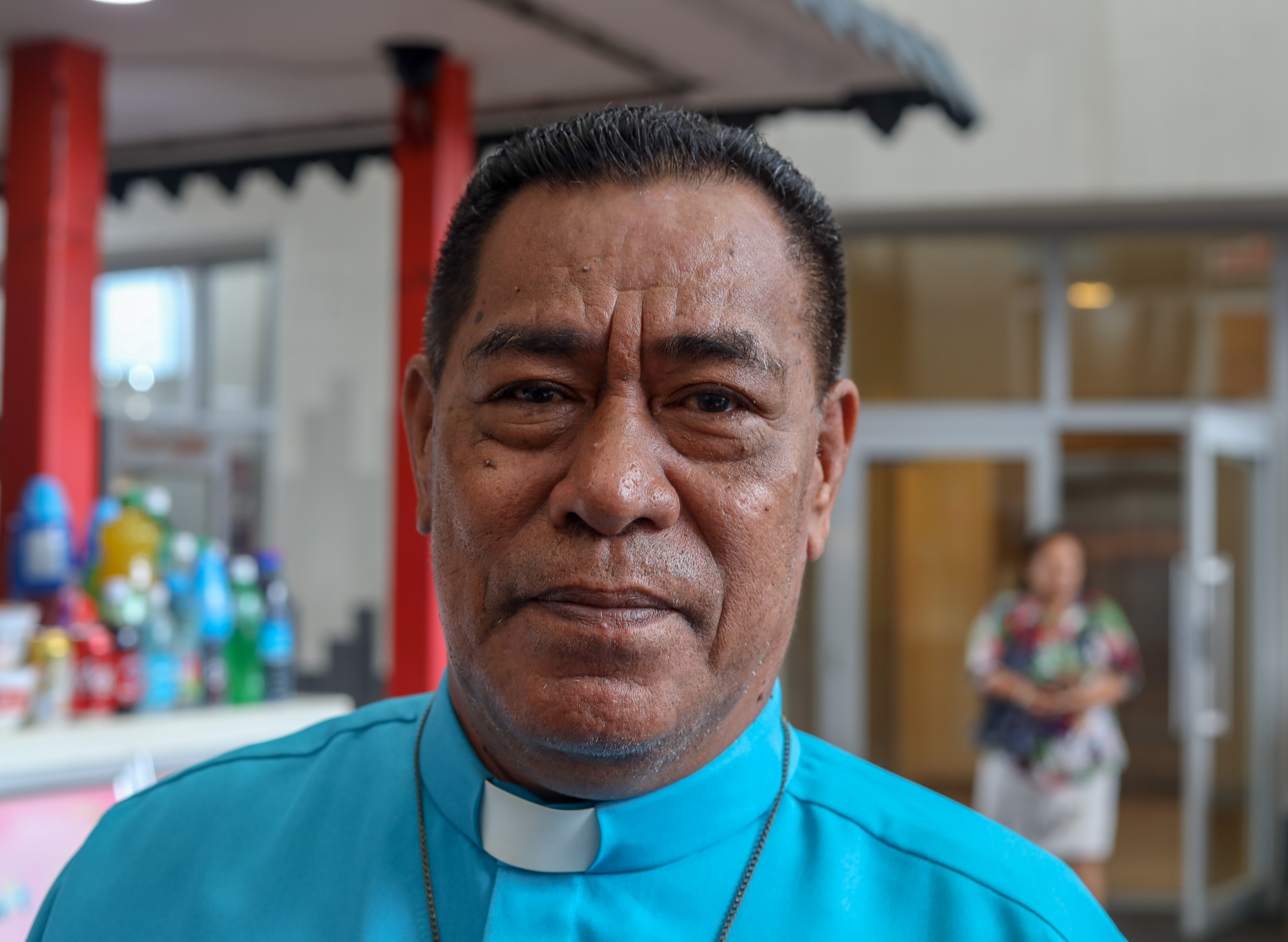 I think they have enough money. they receive their pay without any complications and a slight cut in their overtime rate would not hurt. Doctors so far have very high salaries, they sign big paychecks compared to other occupations. For example, the workers at supermarkets, during the measles outbreak the Government announced Samoa's state of emergency and the whole country shut down for two days. Not only did the doctors work but the nurses as well, they have done a great job. However, when they received their paychecks, for those who were working elsewhere did not get any money for their families. At least a good Samaritan works and an act of kindness is for free right? As a strong believer in God I trust that the Lord sees all that is done with love and he will reward you in the best way, better than money and overtime rate! 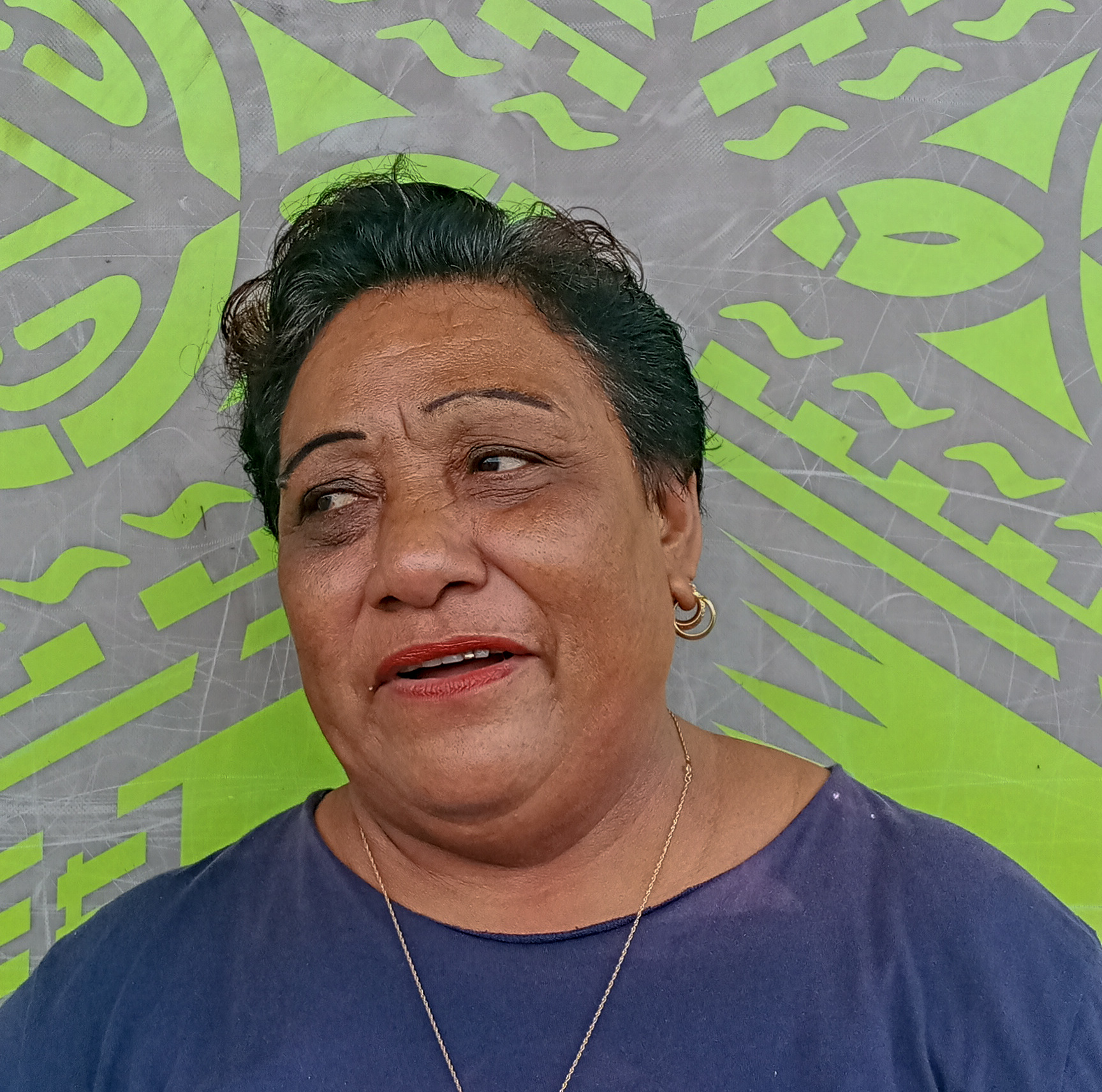 Overtime rates shouldn't concern us because the Government should look into more important things, such as road reconstruction and donations for those affected by the measles, because they did not reach out like they promised. Considering the work the doctors do, it is a must for the Government to pay them including their overtime. They (Government) shouldn't cut the rates or there will be less doctors curing the sick after their working hours. A small increase in their overtime rate should be made. 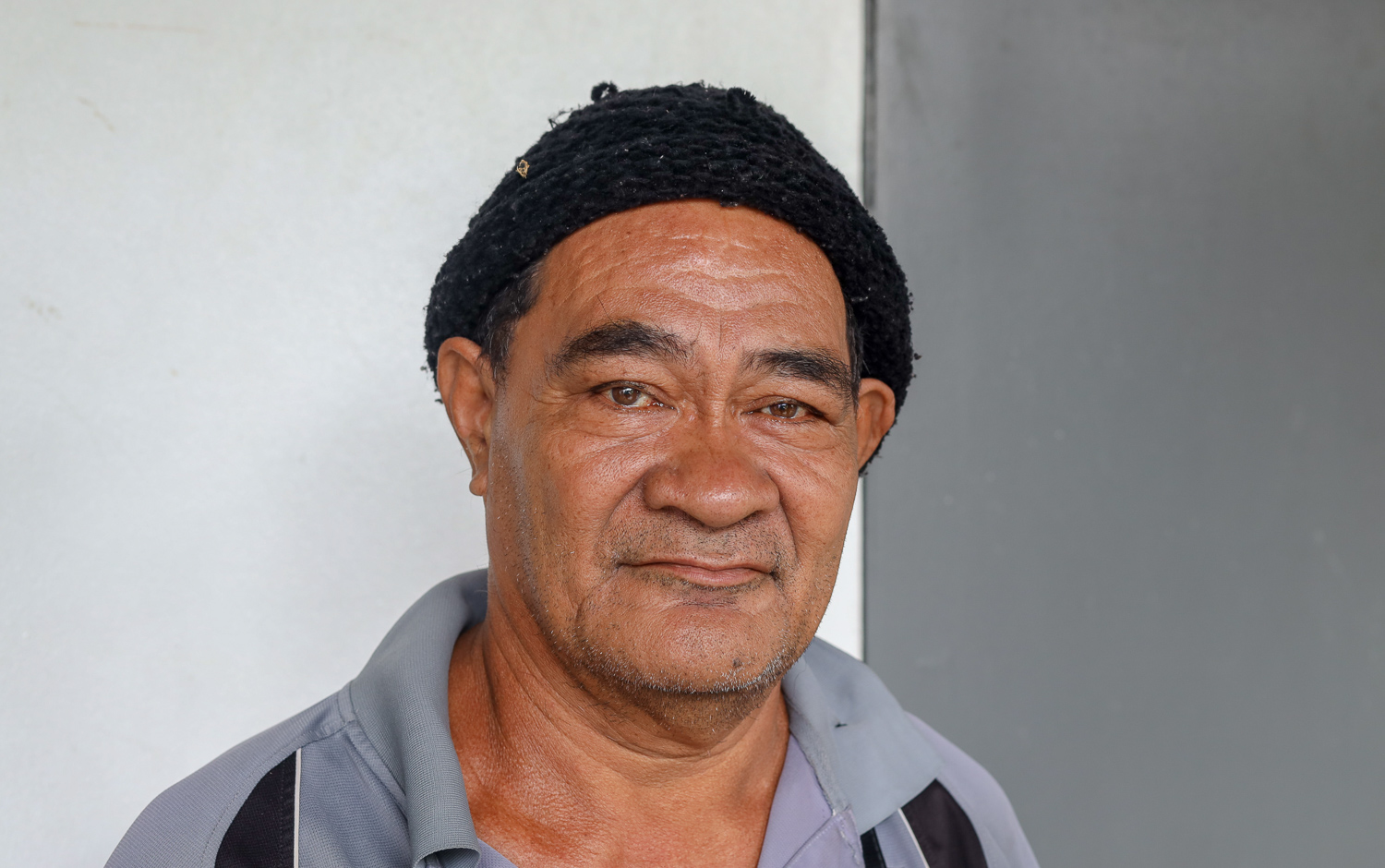 Doctors aren't getting the credit they deserve, they have saved lives and played a critically important role during the measles epidemic. We should be hearing about a rise in their rate and not a decrease, paying their overtime is a must because they have sacrificed so much of their time with their families. They are also putting their own lives at risk to save others' lives. Some have cars and others don't and transportation is expensive so if they have to pay a taxi to go back and forth for emergencies then how is the Government helping? 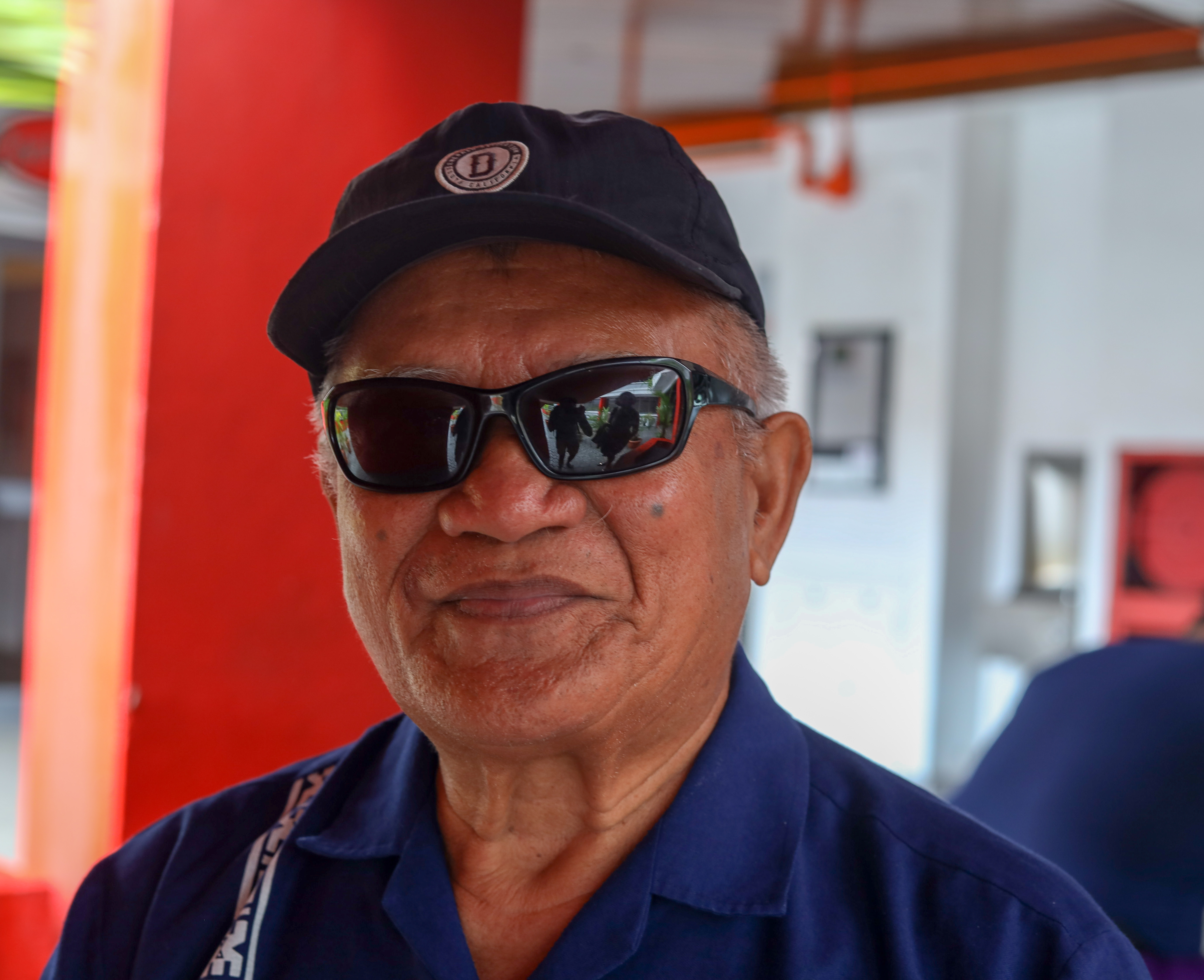 No one wants to work and not get paid, no one would want to sweat for nothing! They are working 24 hours and some work overtime and the Government should take this seriously. Irrespective of the fact that they have high salaries, some are forced to work overtime due to the shortage of doctors, and others work because they want extra money. Let's consider their effort, time and sacrifice so if their overtime rates decline then no doctor will be willing to work after hours. 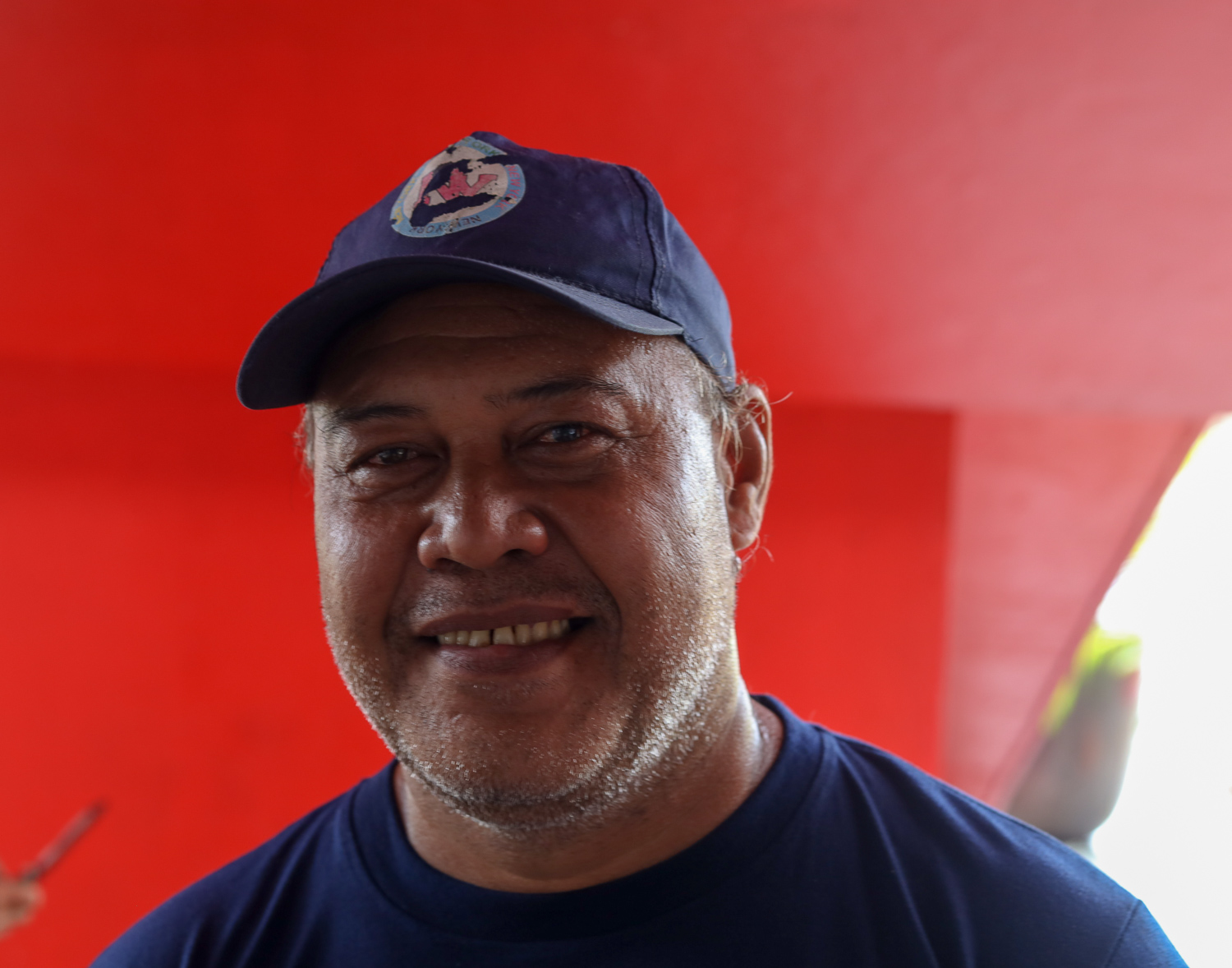 Without the doctors and nurses who will help cure us of diseases? With the measles epidemic having just passed, they were the ones working 24/7. Paying their overtime shouldn't be a question because their work is very complex and the Government should increase their rate – not decrease it. For their sake and for everyone, we shouldn't be having issues with doctors refusing to work overtime, now that the coronavirus is spreading fast!