Samoa Tourism Authority (S.T.A.) spokesperson Taito Aimaasu told the Samoa Observer that tourists have the option of doing tours of the Catholic Church’s Mulivai Cathedral and the Robert Louis Stevenson Museum, besides the craft market.

"We have scenic tours around the town and also to villages, the Mulivai Cathedral is always open for them because there are traditional things inside, we also recommend them to have a tour around our handicrafts markets as well,” he said. "For our scenic tour, well it all depends on the weather, I mean the weather is unpredictable at times, so for these rainy periods I prefer to take them to Robert Louis Stevenson Museum, Samoa Museum and also a tour around our town area as well.”

The S.T.A. has advised against visits to rivers and estuaries such as the Papaseea Sliding Rocks, he added as their safety cannot be guaranteed. 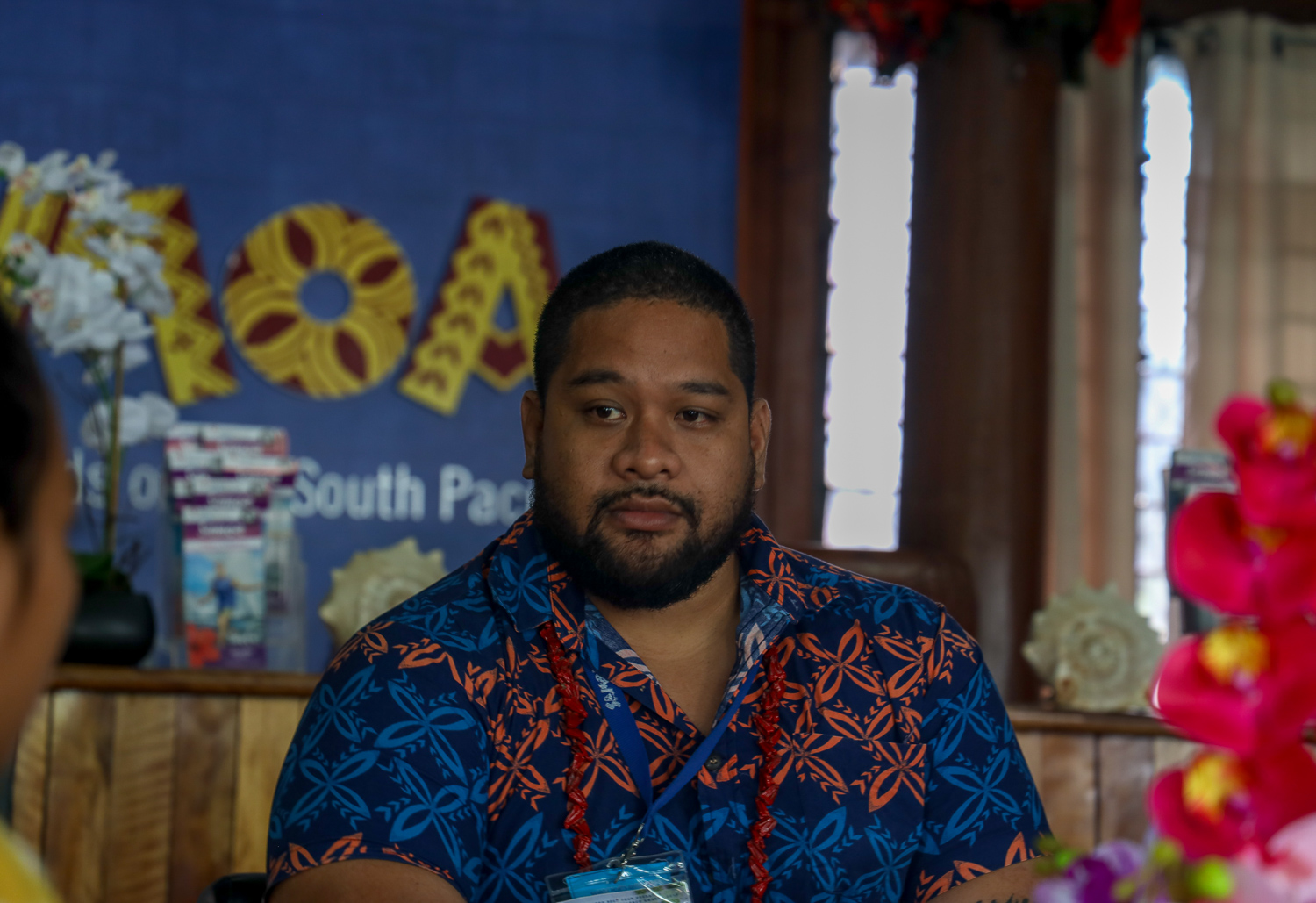 "For tourism attractions sites it is actually up to the operators whether they would open or not, we do not have the authority to dictate that. But with the weather in mind, rivers and other attractions like Tosua Trench, I won't recommend that," he added. "As a tour guide, I know where exactly to take them to in terms of different types of weather so there are still things we can do in times of rainy season.”

Mr Aimaasu said a bus ride from Apia to Laulii would also enable them to see what Samoa is like as the journey also opens up discussions on Samoan culture and traditional activities.

"During our scenic tour, we have a chance to tell them what Samoan life is like, we talk to them about culture and other traditional activities, from these tours they will be able to have an image of Samoa in mind.”

The S.T.A. also hosts cultural performances at the Samoa Tourism Fale in town Tuesday and Thursdays every week, which is another spectacle on offer to visitors.