The Savalalo market bus station where vendor conduct has been worrying members of the public. (Photo: Vaitogi Asuisui Matafeo)

Some members of the public have taken to social media to raise their concerns about what they describe as “disrespectful conduct” by young street vendors.

Faaluma Togipau, 45, said a street vendor between the ages of 14-15 approached her to sell his items and he responded with verbal abuse when she turned him down.

"I was sitting here waiting for my bus so I could go home and this kid who was selling bongo, cans and [bottles of water], approached me and asked if I wanted any of his product and I just nodded to him no, the next thing that happened he was saying disrespectful words," she said. "My kids have never disrespected me in such a way, and now someone else's kid is doing it to me, not only me but he was also cheeky to some of the young girls who were standing behind me.

"He was too young to speak such nasty words to their elders, this is not at all part of our Samoan culture, the young ones should have respect for their elders but this is a whole new level of stubbornness.”

Mrs. Togipau said she felt disrespect by his actions and words and added that no parent would want their children to act like that.

"I was really surprised and mad at the same time when he answered back, I understand that selling those things is their way of earning money, but it does not give them the right to disrespect people.”

Students, who were also waiting at the marketplace for their buses to go home, expressed similar sentiments.

They said street vendors are now reacting violently when people refuse to buy their items.

The practice of the street vendors playing loud music, while peddling their products in public areas, was also highlighted and described as poor behaviour. As attempts by an older person to get them to lower the boom box’s volume is often met with opposition and at times violence.

An Apia resident, who did not want to be identified, said she has seen older street vendors physically abuse their younger peers in front of supermarkets.

"If you buy food for the young innocent street vendors, I have seen the older ones forcefully take away the food, when they think you are not looking," she said.

"You want to help the very young ones, but they are abused the moment you are out of sight so what can you do? The Government shouldn't allow this to continue and rather help their families directly, by providing employment or something for their parents so the kids don't have to sell every day."

Comments are being sought from the Ministry of Women, Community and Social Development. 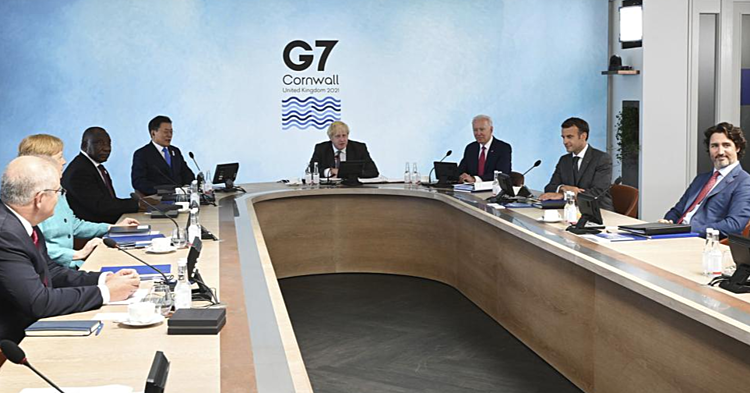