Concert brings crowds of more than a hundred. (Photo: Vaitogi A. Matafeo)

Music can heal wounds. The message was loud and clear at Tuanaimato last night where a host of Samoan and international music stars performed during the I Love Samoa Concert, to honour the victims of the measles tragedy. 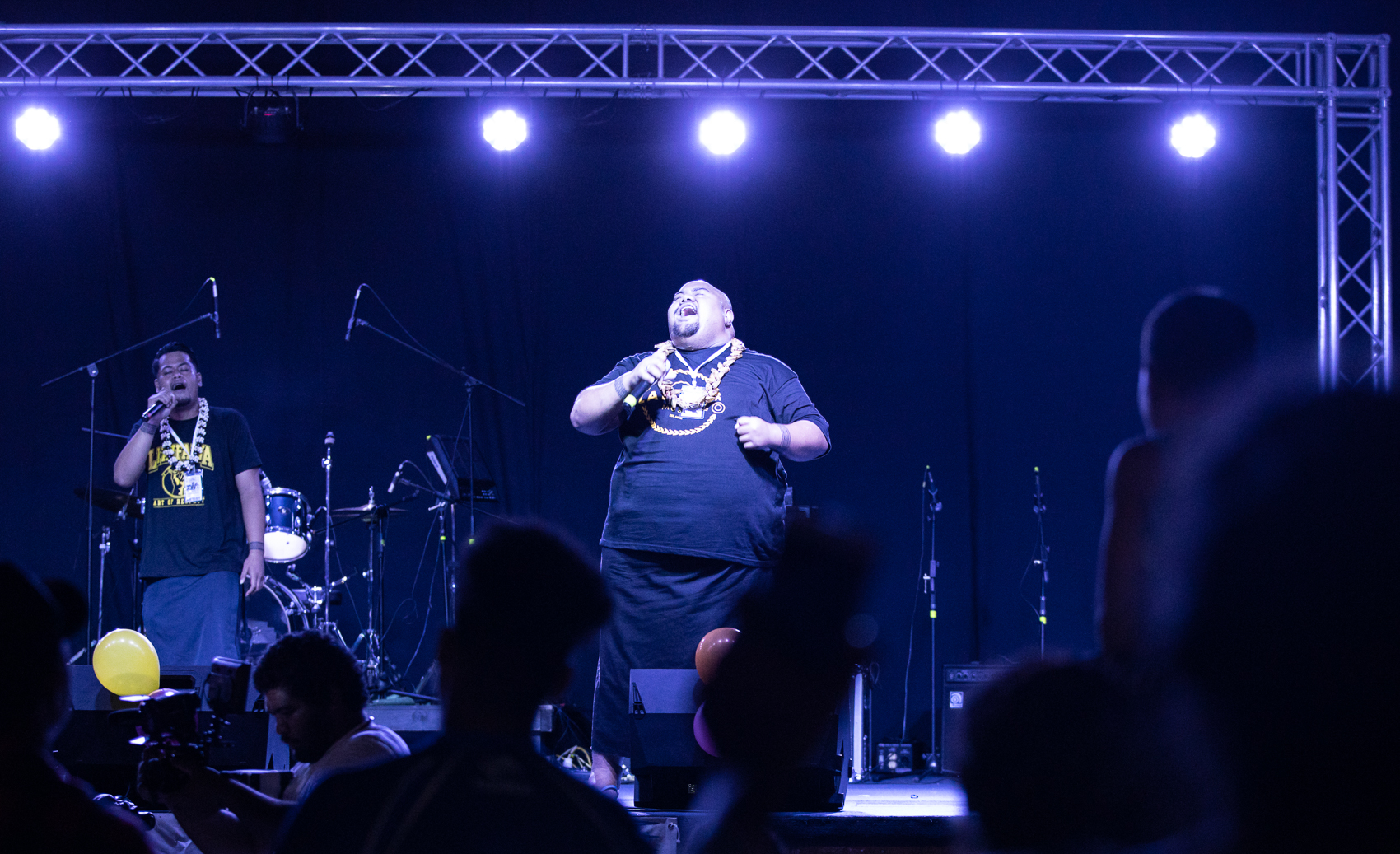 The Minister of Health, Faimalotoa Kika Stowers, spoke before the concert kicked into action. 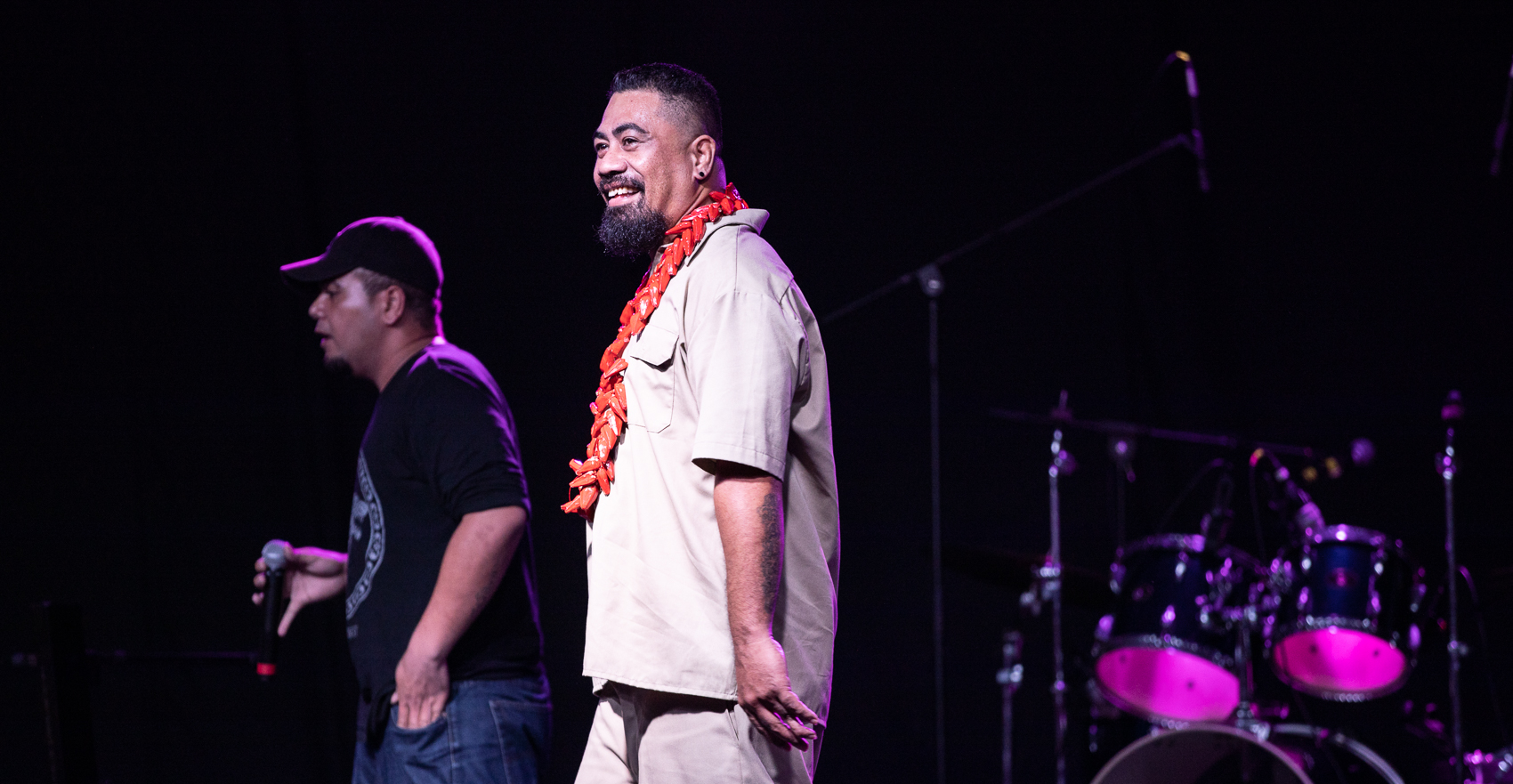 The "I Love Samoa" concert is part of a series of concerts that were held in New Zealand and Australia which aimed at raising funds for families who lost loved ones to measles. 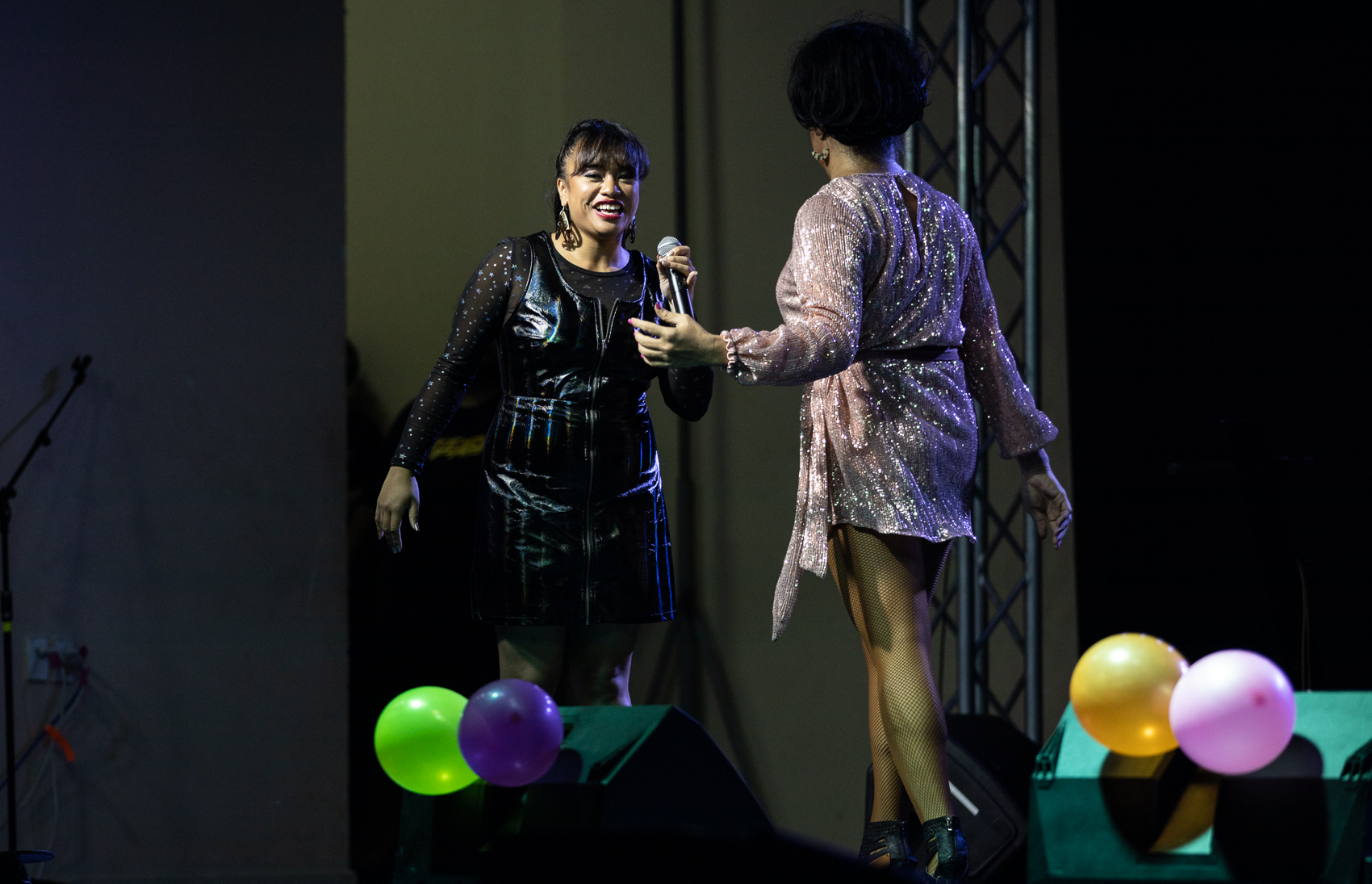 One of the organisers, Leasiosiofaasisina Lole Usoalii-Hickey said that all the funds raised from the concerts will be policed and held by Laauli and Alofa mo Samoa Trust who is also in charge distributing in Samoa. 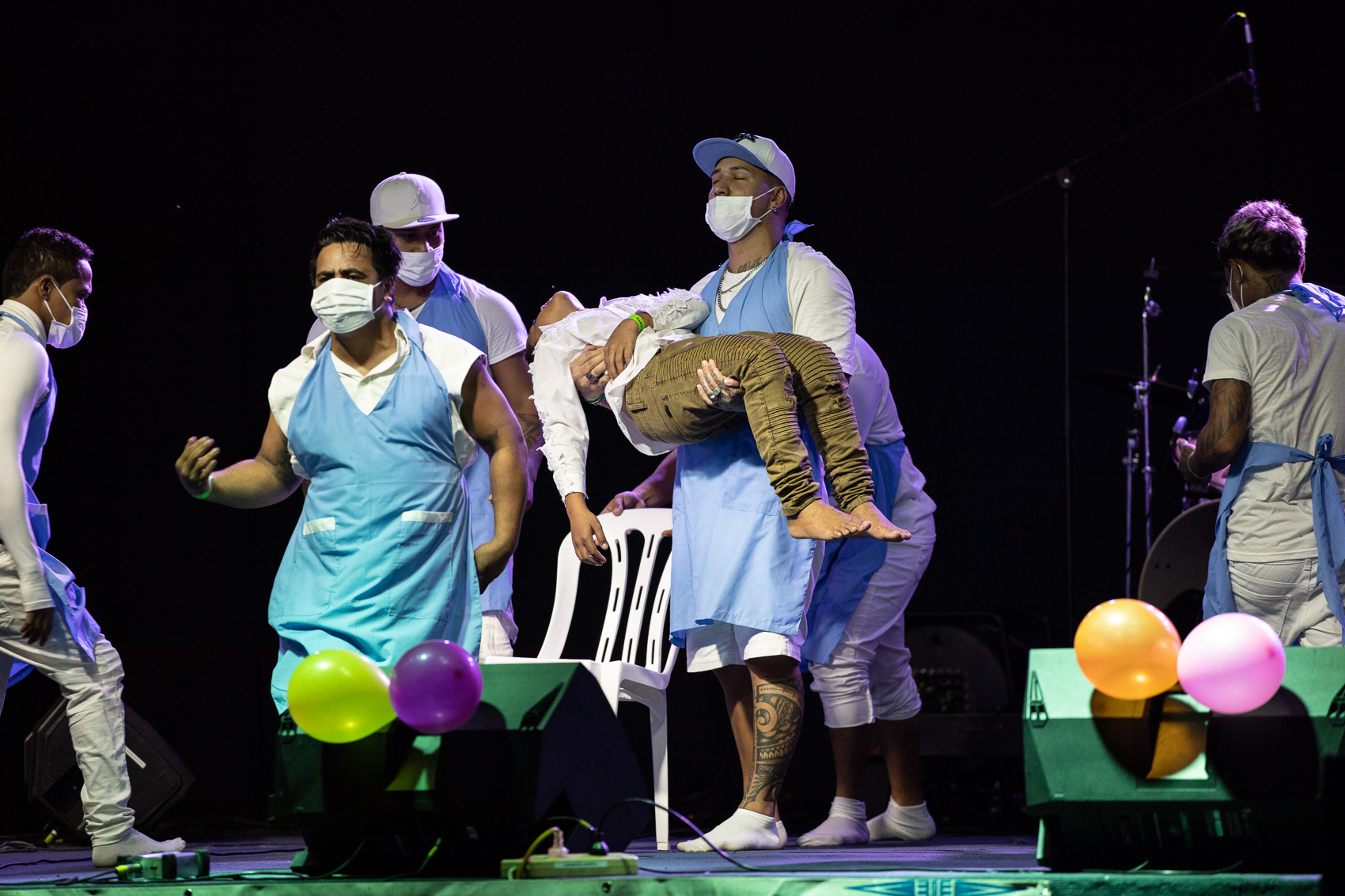 Faimalotoa said that more than 5,000 people were infected with measles while 83 lives were claimed by the disease and mostly children.

“We especially thank Laauli Michael Jones including sons and daughters of Samoa that lent a helping to our country,” she said. 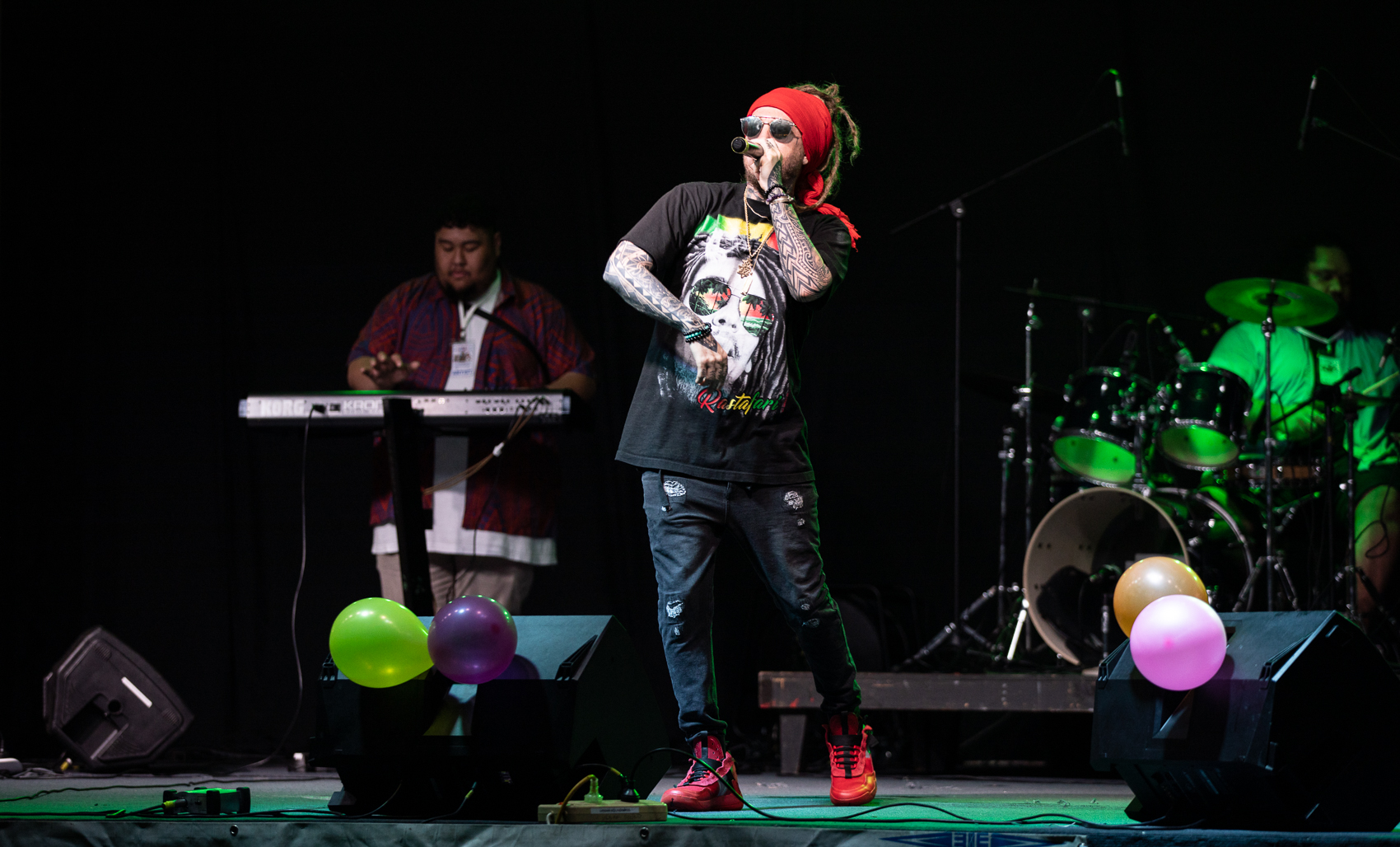 She added that the concert through music will heal the remaining wounds that measles have inflicted upon the Samoan people.

According to another organiser of the "I Love Samoa" concert series, Michael Hickey, colleagues such as Tofilau Benna Sevealii-Siolo, Danny Leaoasavaii also contributed in making the events possible.