The Animal Protection Society (A.P.S.) has opened its kennels facility to help with treatment of cats and dogs.

The opening ceremony took place at the society’s headquarters at Vailima on Saturday.

The project was funded by a grant through the Embassy of Switzerland in New Zealand. 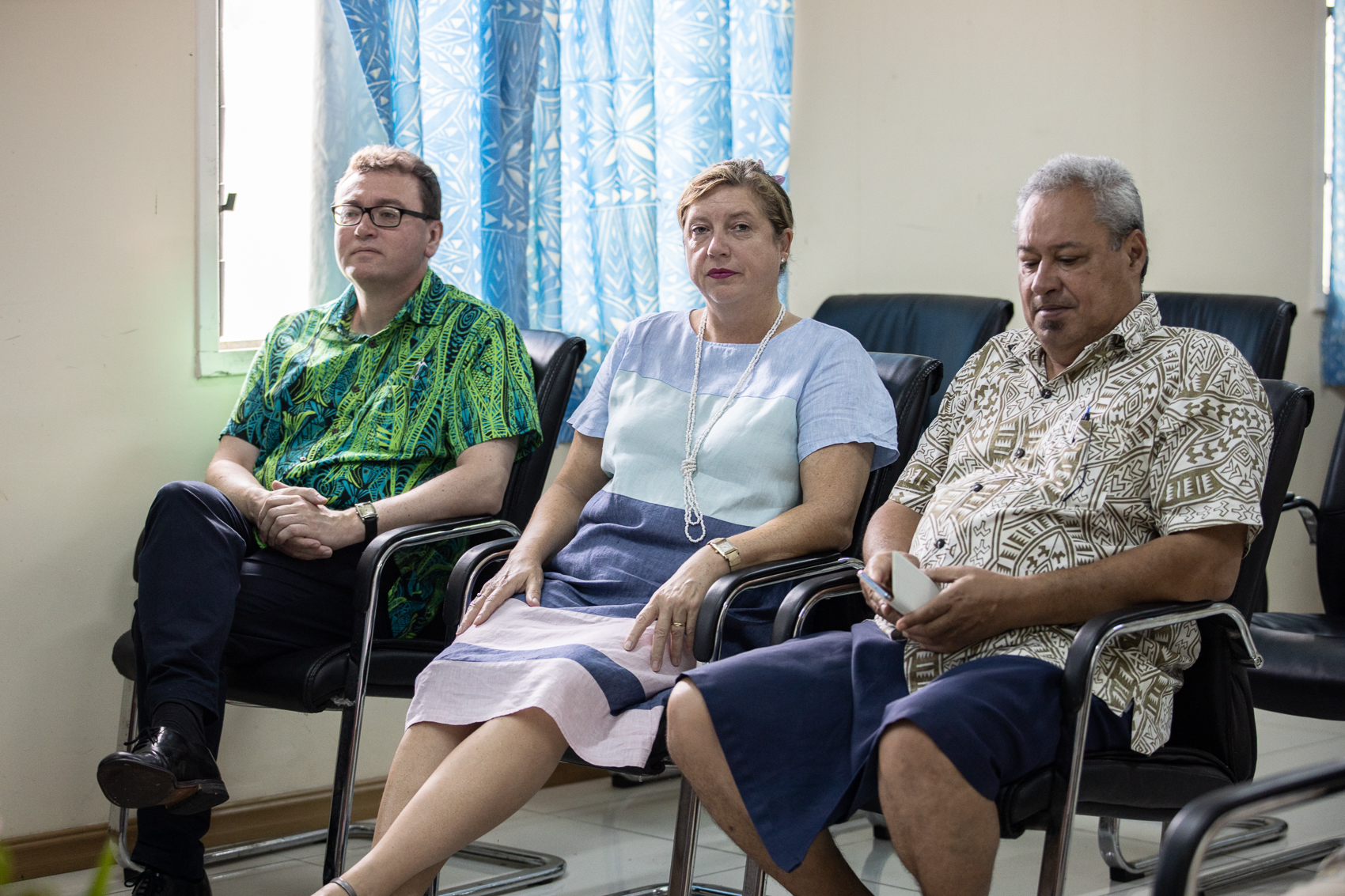 Sylvie Salanoa, the Honorary Consul of Switzerland in Samoa, said the funding grants amount to more than $52,000.

“I don’t think a lot of us realise how important it is to have healthy and happy animals,” she said.

On behalf of the Switzerland Government, she thanked A.P.S. for their remarkable transparency and clarity and detailed project. 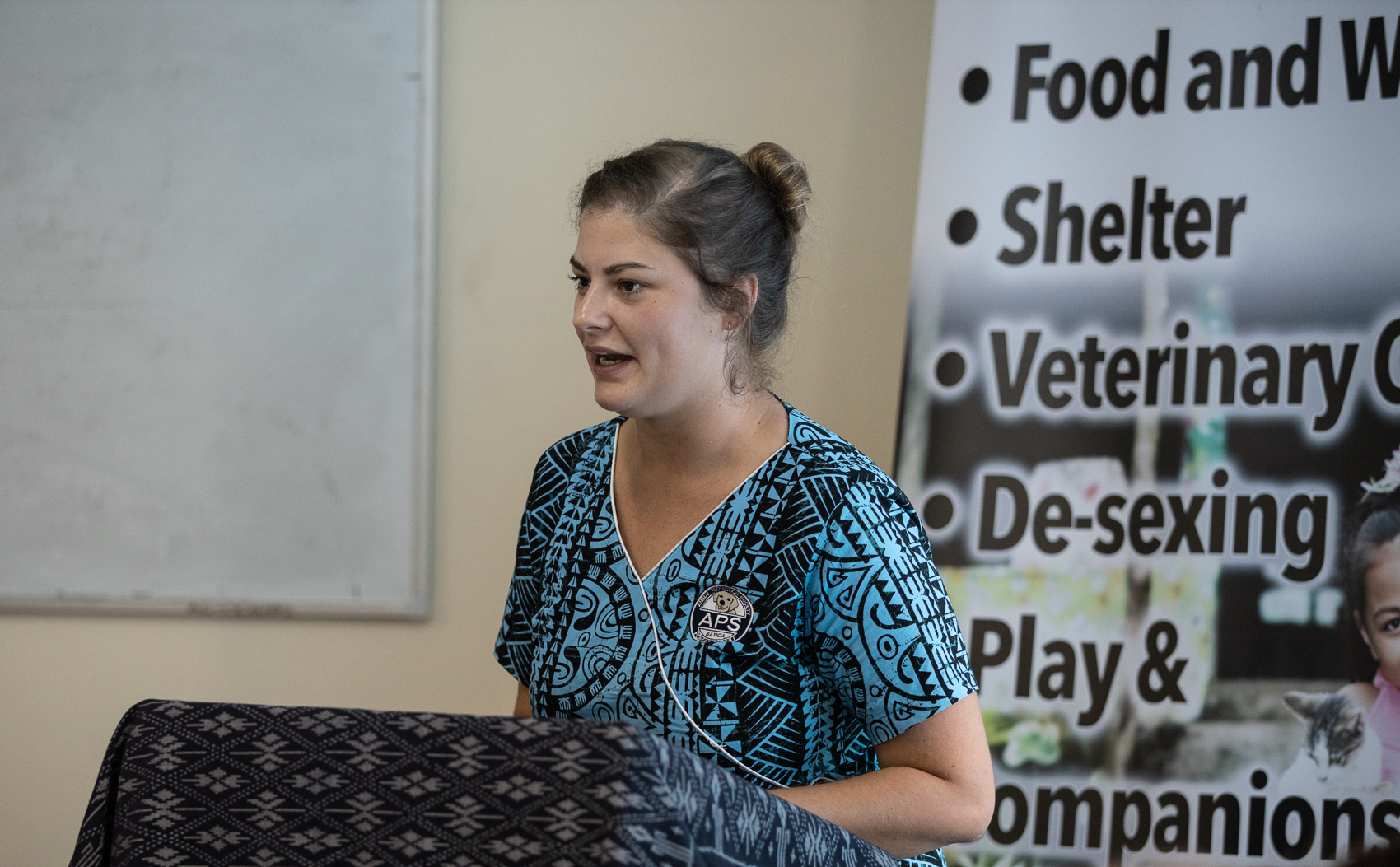 She added that the project will benefit all the animals that will undergo any treatment at A.P.S.

An English veterinarian who has volunteered her services with A.P.S. for more than a year has praised the initiative of setting up a kennels.

Dr. Harriet Thorton said that they have re-homed 44 animals that came to them as strays or found injured on the streets and now they are in caring homes.

She added that kennels are used to keep the animals so they can be monitored and looked after while they recover from surgical procedures.

“Keeping the animals at the kennels has proved to have better outcomes or chances of recovery because they are well looked after and also in terms of hygiene.”

Dr. Thorton added that the idea of having a kennel has been a long time goal.

A representative from A.P.S., Tu'u Fu'a Lafaiali'i-Hazelman said that caring for animals is just like the care given to people.

“We have dreamed about this for so long because so many animals that seek refuge with us are very sick or injured from getting hit by cars.

“It may be a small structure but it has great value in terms of significance in contributing to the work we do.

“Veterinarians are just as passionate as doctors in their line of work which is why they need the kennels to keep the animals while undergoing treatment or after surgical procedures.”

She acknowledged the Government of Switzerland for their assistance.