Concert seeks to heal through music

Samoa
One of the artists, Lavina Williams. (Photo: Vaitogi A. Matafeo.)

International artists including “Ardijah”, Lavina Williams and Poetik landed at Faleolo Airport on Friday night, on a mission to uplift the spirits of families affected by measles with music.

The troupe are performing as part of the “I Love Samoa concert”. 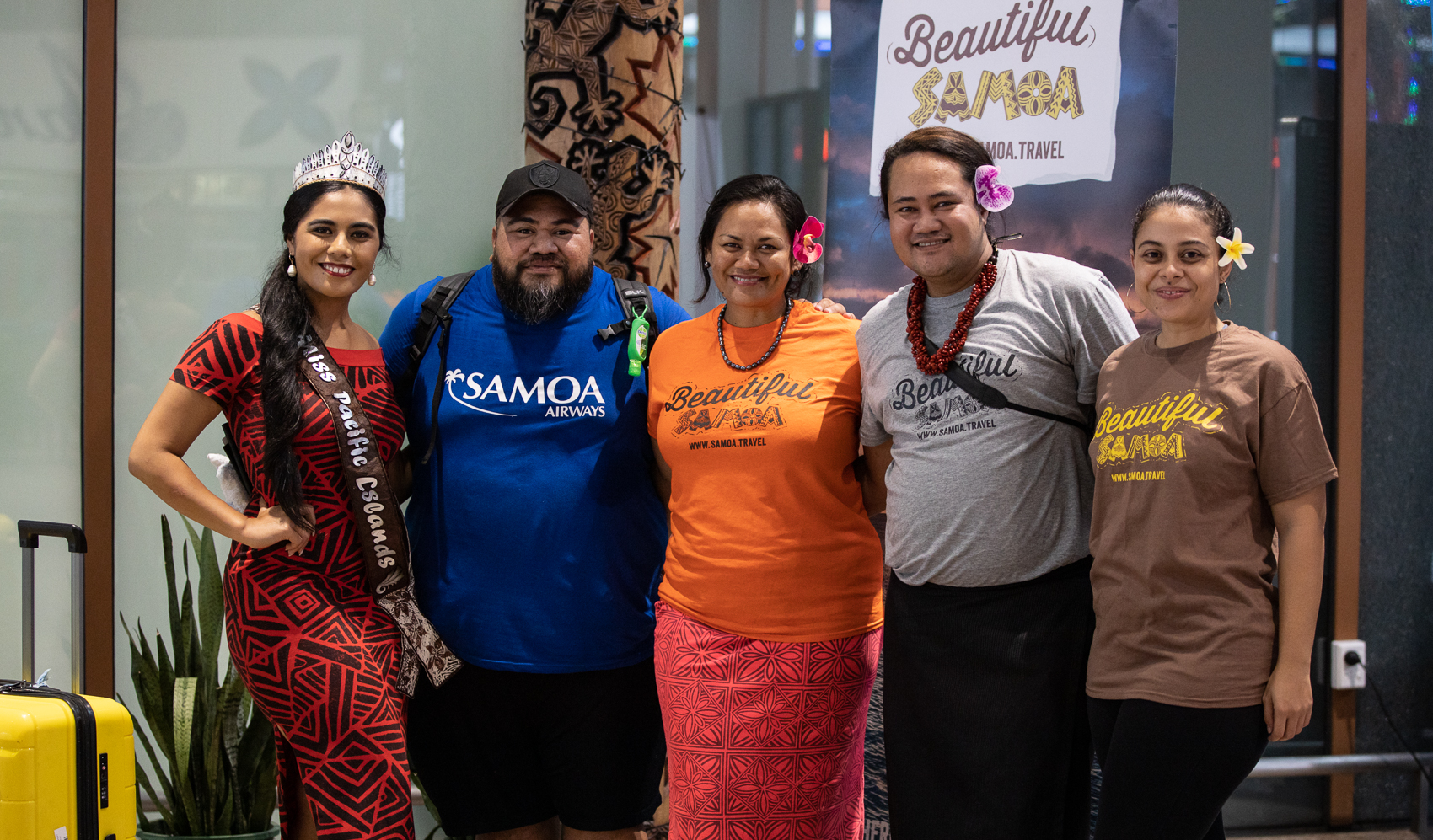 Other artists performing at Gym 1 at Tuanaimato on Saturday arrived earlier such as Lani Alo and Iakopo.

The concert’s lead singer Betty-Anne Monga from the music group Ardijah is best known for the band’s single “Moonlighting”. She told the Samoa Observer that she was privileged to be performing in Samoa.

“We are all the same people, when something happens to our community in the pacific we will also feel it,” she said. 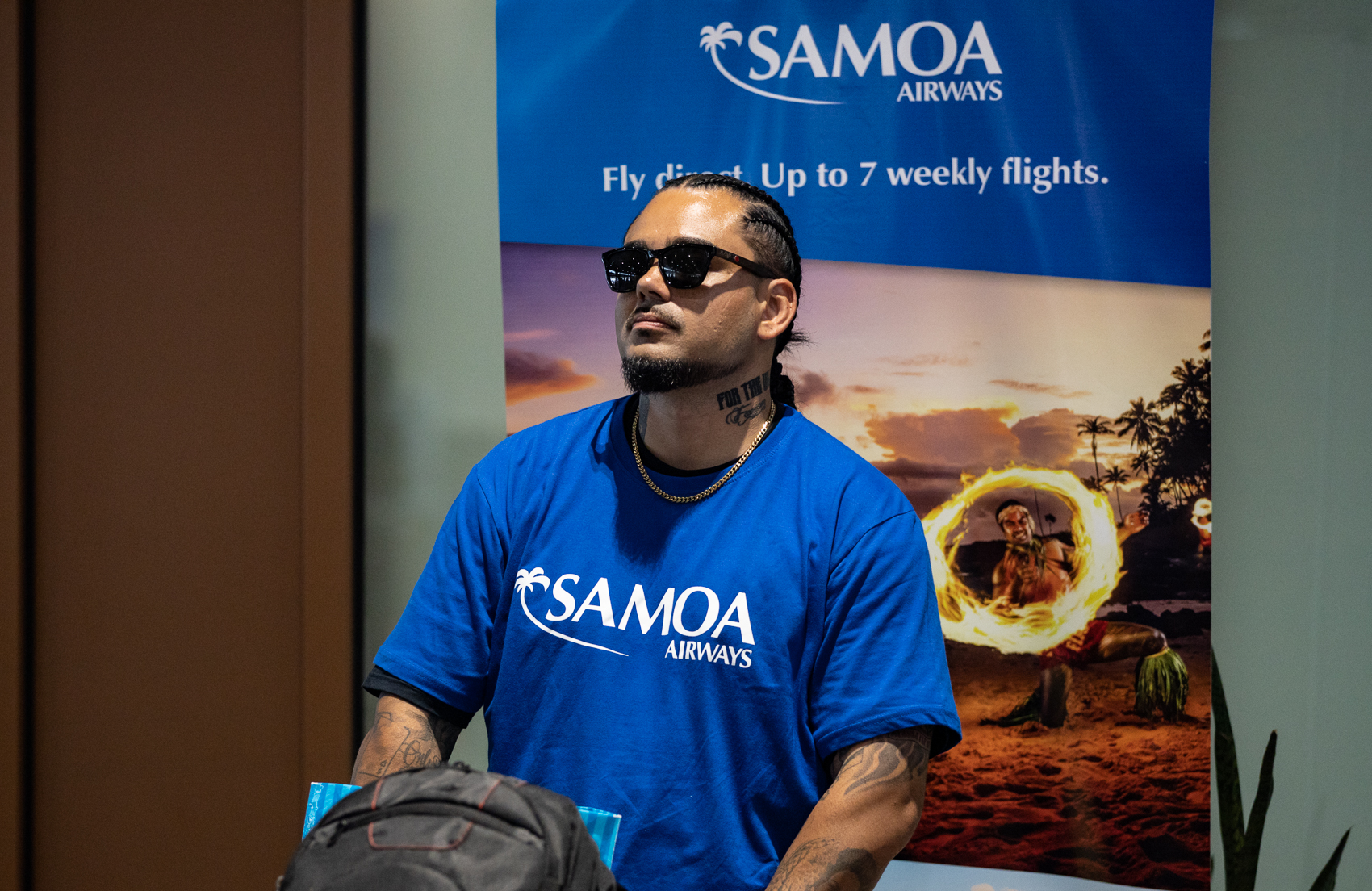 She added that Saturday night’s concert is a way of sharing love through music.

“If our music makes anyone feel less sorrow and heartache we are content and more than happy we helped out,” she said.

“It is always good to come back home and together with other artists we are here to uplift the spirits of the people. 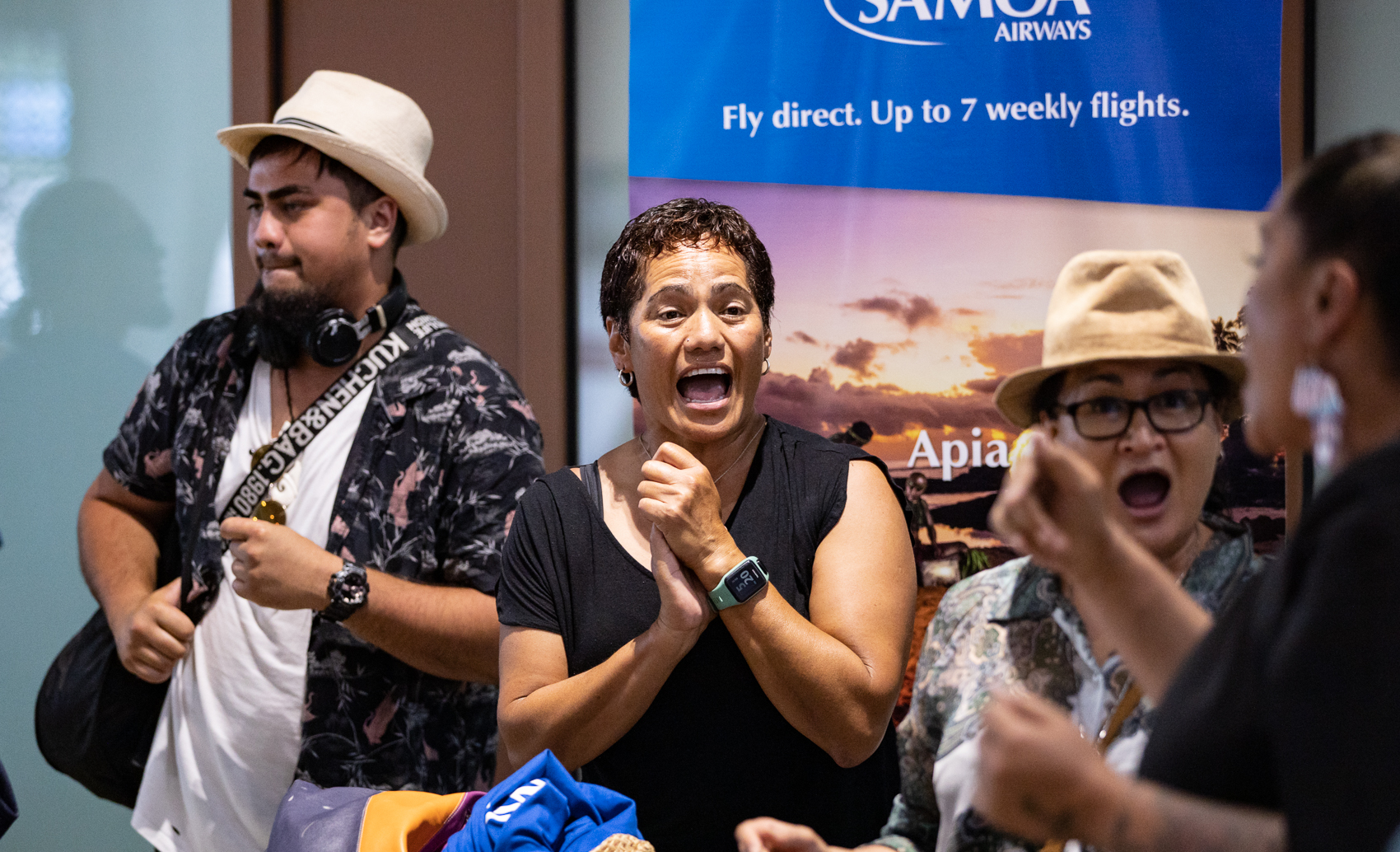 “We will try and bring back something to make life a little bit easier to deal with in these hard times for those grieving.

“We are going to bring our best and make sure everyone comes to the show.”

The "I Love Samoa" concert in Samoa is free but part of a series of concerts held in New Zealand and Australia which raised funds especially for the measles affected families.

The idea to conduct a fundraising concert began with Lole Usoali'i, a Samoan-New Zealander.

One of the concert's organisers, Michael Hickey, said that he Mr. Usoali'i and other colleagues came together to help including Tofilau Benna Sevealii-Siolo, Danny Leaoasavaii.

He said that all the funds raised from the concerts will be held by Sir Michael Jones and the Alofa mo Samoa Trust. The funds will be distributed in Samoa to families affected by the measles crisis which claimed 83 lives.

“Sir Michael Jones has already been in Samoa and has already distributed earlier funds. It was really heartbreaking seeing young ones being affected by the measles epidemic,” he said.

The concert’s doors will open at 5pm and finish around 10pm. There will be no alcohol.