Moamoa residents have appealed to the Government to address their road access concerns and build a bridge over the fiord that continues to overflow when the river floods.

The residents want a bridge to be built to replace the current cemented access to ensure the problem is resolved once and for all.

Heavy rain in recent days has led to the formation of long traffic queues on both sides of the fiord as individuals, families and organisations waited for the water to recede before attempting to cross.

Resident Monica Malaki said flooding continues to affect their only road access to the rest of Apia.

“Our daily lives are affected during the flooding,” she said. “The Government should look into this situation because we cannot leave the village, and people cannot come back home if there is continuous flooding. A bridge will really help our village because it will ensure the safety of the kids attending school here.” 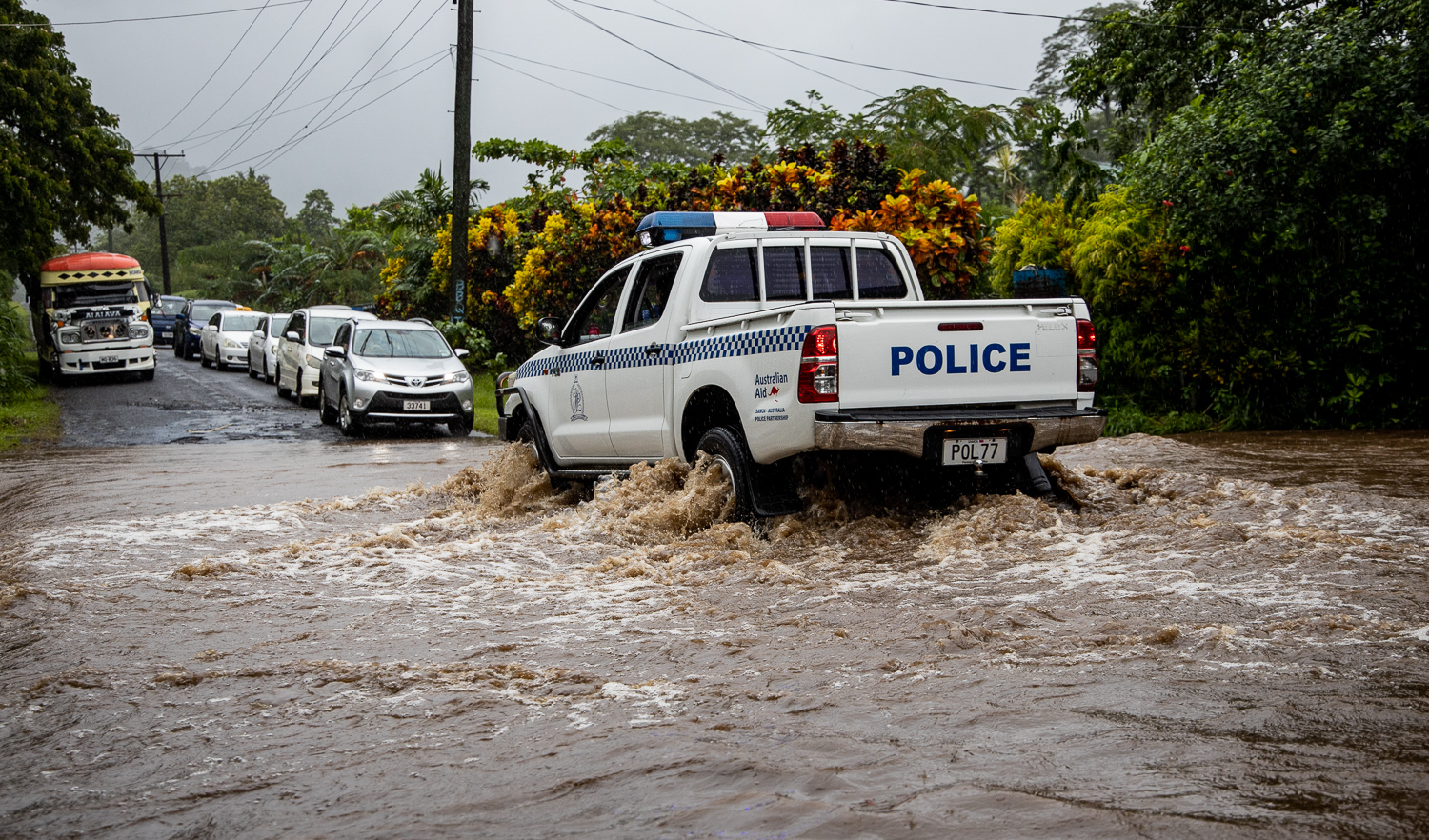 Currently buses and small cars have been unable to cross after heavy rain due to safety concerns by the passengers and motorists.

“I fear for the safety of my kids. When there is flooding, I receive a call from them saying that they cannot cross the ford so they spend hours waiting on the opposite side of the village for a safe time to cross," she added. “I recently heard that $2.4 million was given to Samoa for a new To Sua ladder. That money should have been given to road developments in Samoa. To Sua is just for tourists and that money could have been used on what is truly needed in our country.”

Another Moamoa resident, Taualogomai Eteuati, expressed similar sentiments and said they needed a bridge as Moamoa is currently home to the Channel College, Moamoa Theological College and a primary school.

Principal of Channel College, Fr Sipiliano Fakaosi, spoke of the challenges that his students face when travelling up to the Catholic Church-run institution.

“Channel College is different from many other schools because we are located in a remote area so you have to cross a fiord to access the school. It is really dangerous to cross it when there is flooding due to heavy rainfall,” he said. “For example, last week heavy rain came out of nowhere and we had to dismiss them early. Luckily we used our bus and vans to transport the students safely across the ford.” 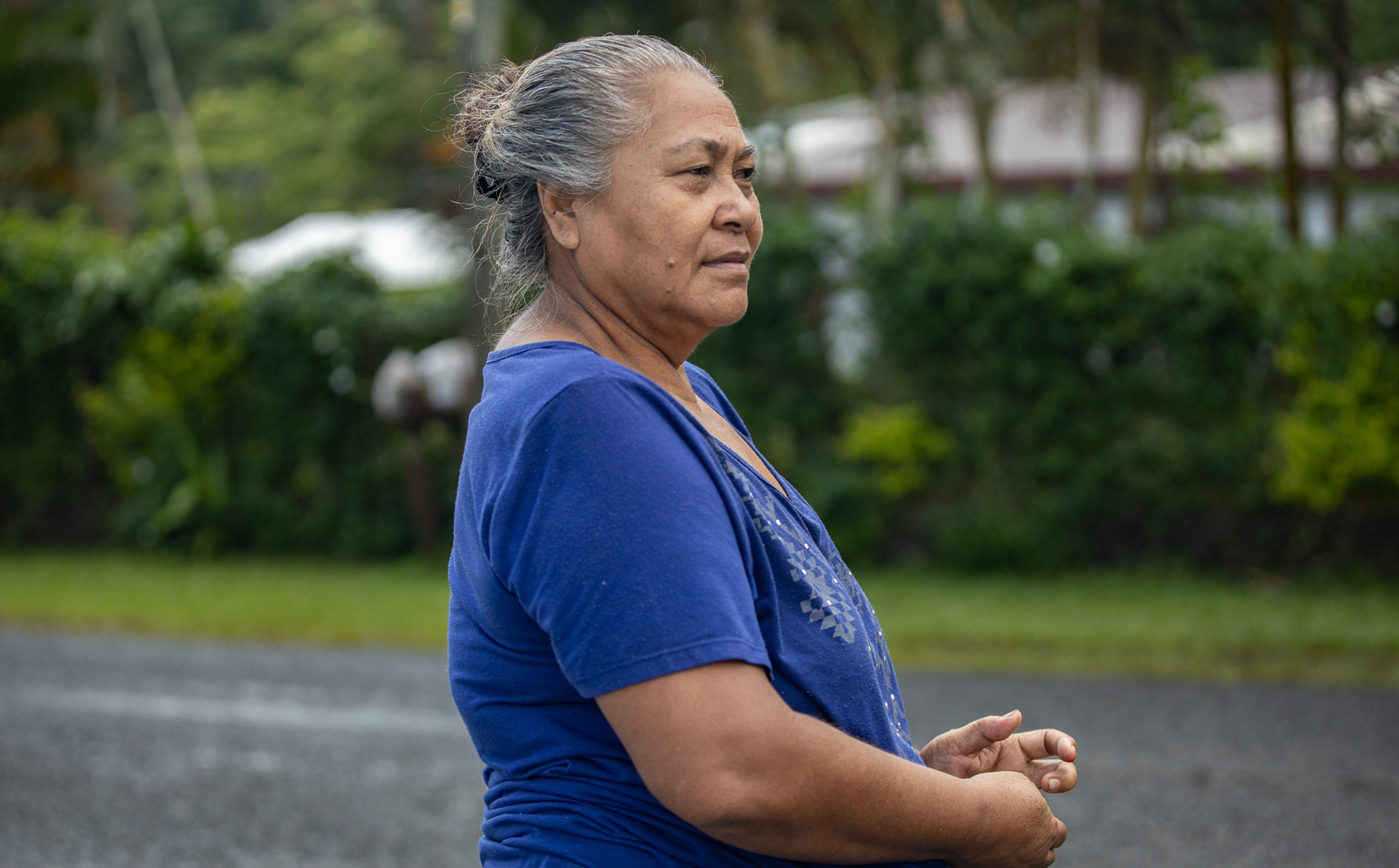 “I support the idea of having a bridge here in Moamoa because it will benefit the students and people of the village.”

In an interview with Samoa Observer, Moamoa village mayor, Tofilau Uelese Tofilau, said a bridge is needed to address the problem over the long-term.

“The Government really needs to look into this issue because people’s daily lives depend on access to the village. Our village economy cannot grow if flooding like this continues. In terms of a bridge, that is entirely up to the Government," he said. "But in my opinion a bridge will really help us because I fear that someone might get hurt from these flooding."

Comments have been sought from the Ministry of Works, Transport and Infrastructure.