A man who has pleaded guilty to a plot to murder Prime Minister, Tuliaepa Dr. Sa'ilele Malielegaoi, has told the Supreme Court he wants a new lawyer.

Taualai Leiloa made the point in Court before Justice Tafaoimalo Leilani Tuala-Warren when he appeared on Tuesday.

Leiloa was represented by lawyer, Fuimaono Sarona Ponifasio, under the legal aid programme.

But Leiloa said he never wanted to be represented by a lawyer because he had feared their connection with the two other co-defendants. He was referring to Malele Paulo, who is better known as King Faipopo and Lemai Faioso Sione.

“My lawyer just walked in the Court and didn’t consult me before the proceedings,” Leiloa told Justice Tafaoimalo.

Fuimaono was present in Court when Leiloa made the allegations.

Justice Tafaoimalo explained to the accused that his lawyer was called in chamber with the prosecutor. This was reason she did not meet with him prior to Tuesday's proceedings.

But Leiloa insisted that the lawyer had not done what he wanted.

At this point, Justice Tafaoimalo told the accused that his lawyer has done what he had asked for which was to maintain his guilty plea.

She added that the matter he is raising is between him and his lawyer to discuss and he does not get to pick his lawyer.

The lawyer is assigned to him under the legal aid, Justice Tafaoimalo said.

The Supreme Court then adjourned the matter for sentencing on 2 November 2020.

Leiloa is remanded on bail until his sentence. 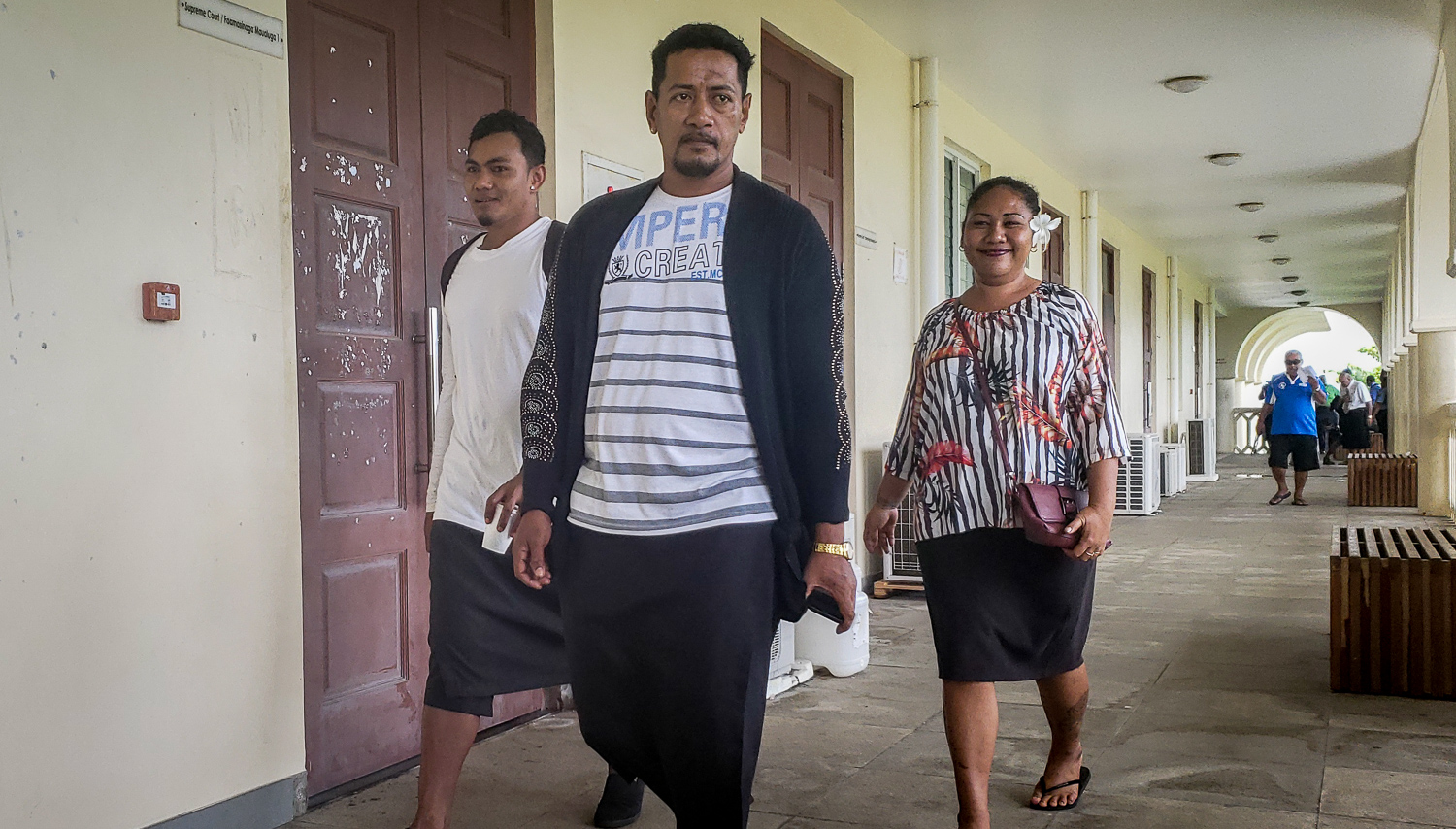 Under the law Leiloa is punishable to life imprisonment term for the charge of conspiracy to murder.

Last week, his lawyer withdrew an application to vacate his plea.

Fuimaono said the accused had been pressured by the village of Lauli’i and was willing to face the consequences.