The ceremony was held at Marist Lotopa on Tuesday evening. 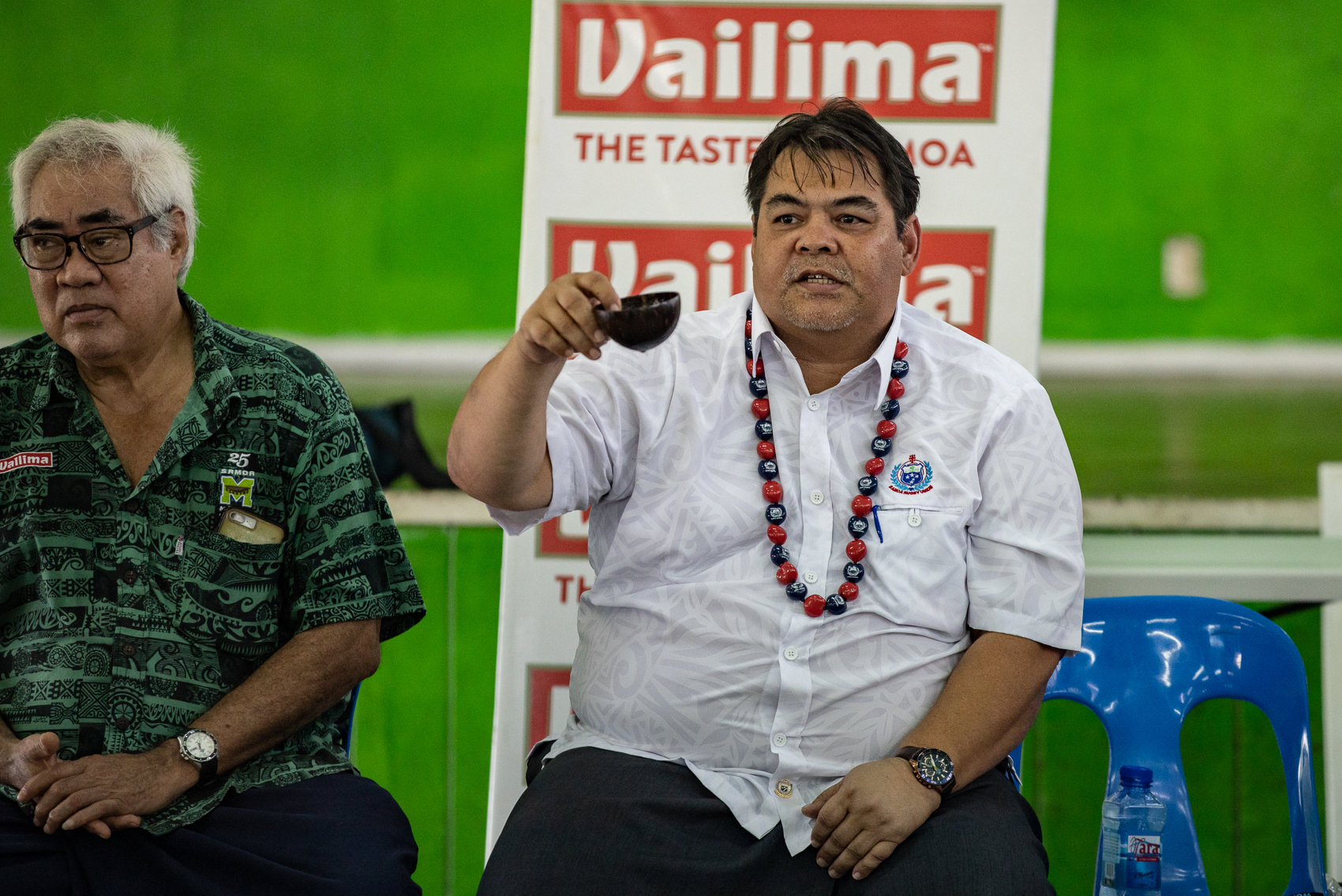 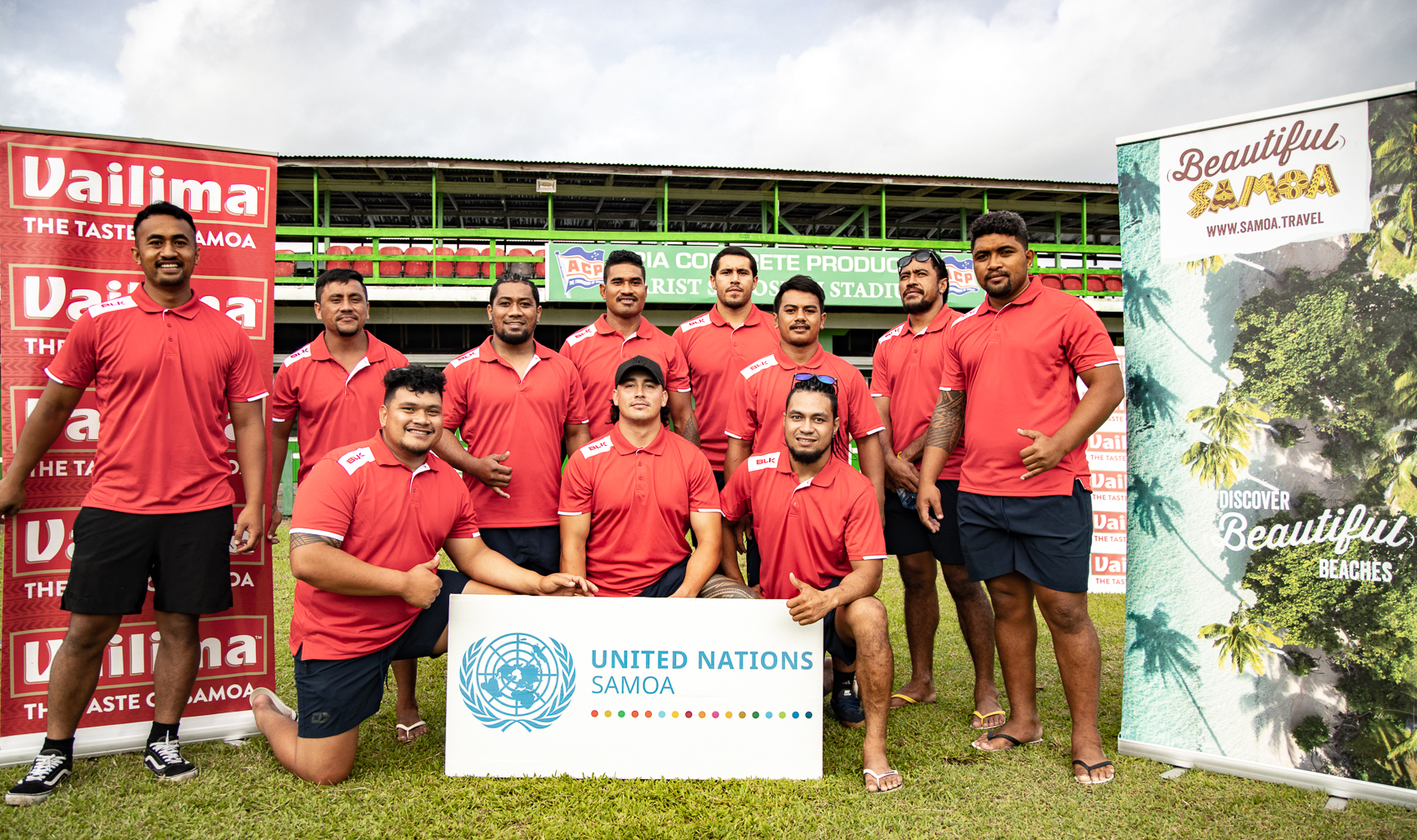 Tournament Director, Fata Brian Kaio said that a managers meeting will be held on Wednesday as part of the programme which will cover some of the games rules.

“We are very grateful to the overseas for accepting our invitations to participate in this year’s tournament,” he said. 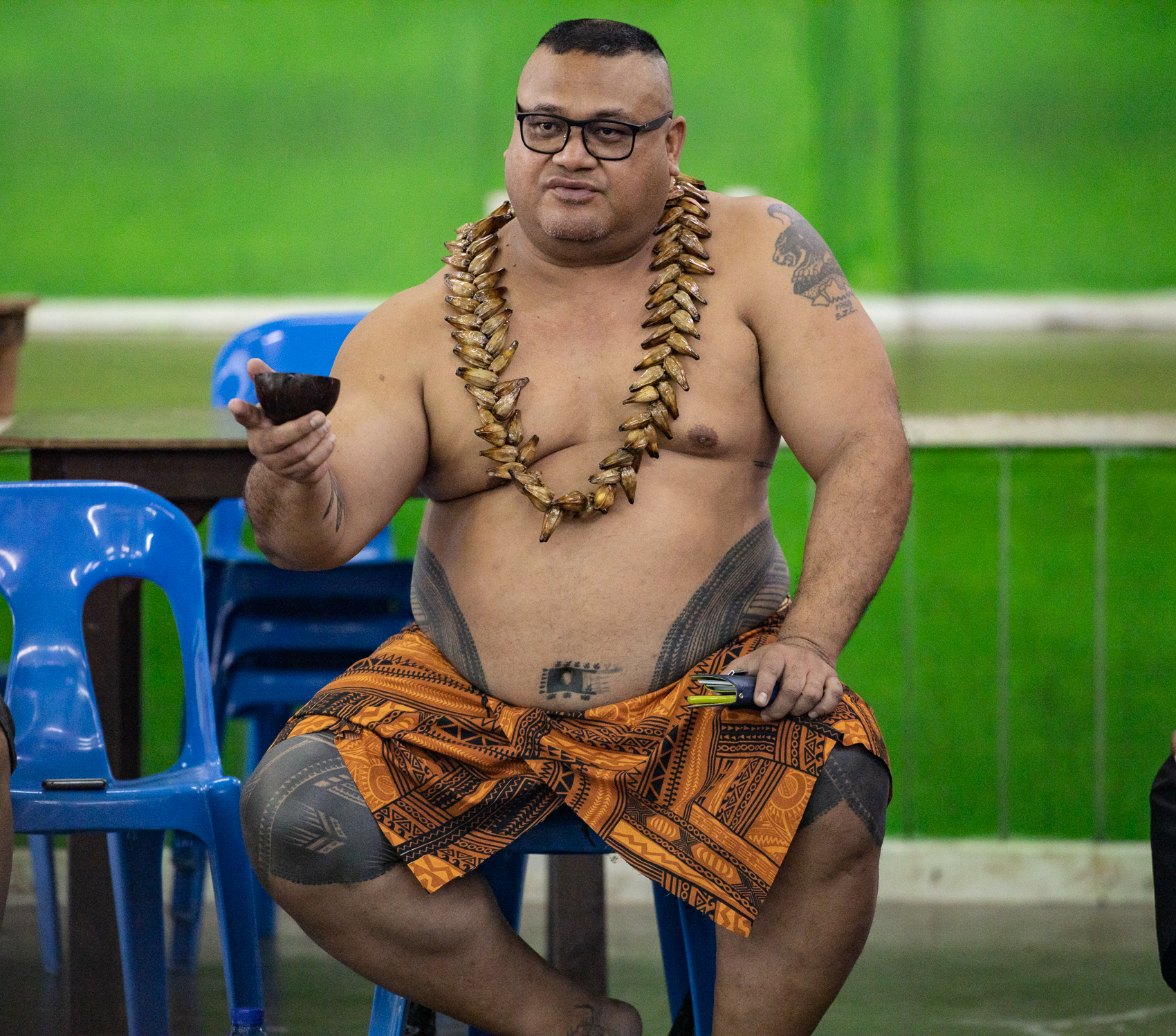 He added that this is the first time they will have a women’s team which is Marist Angels. 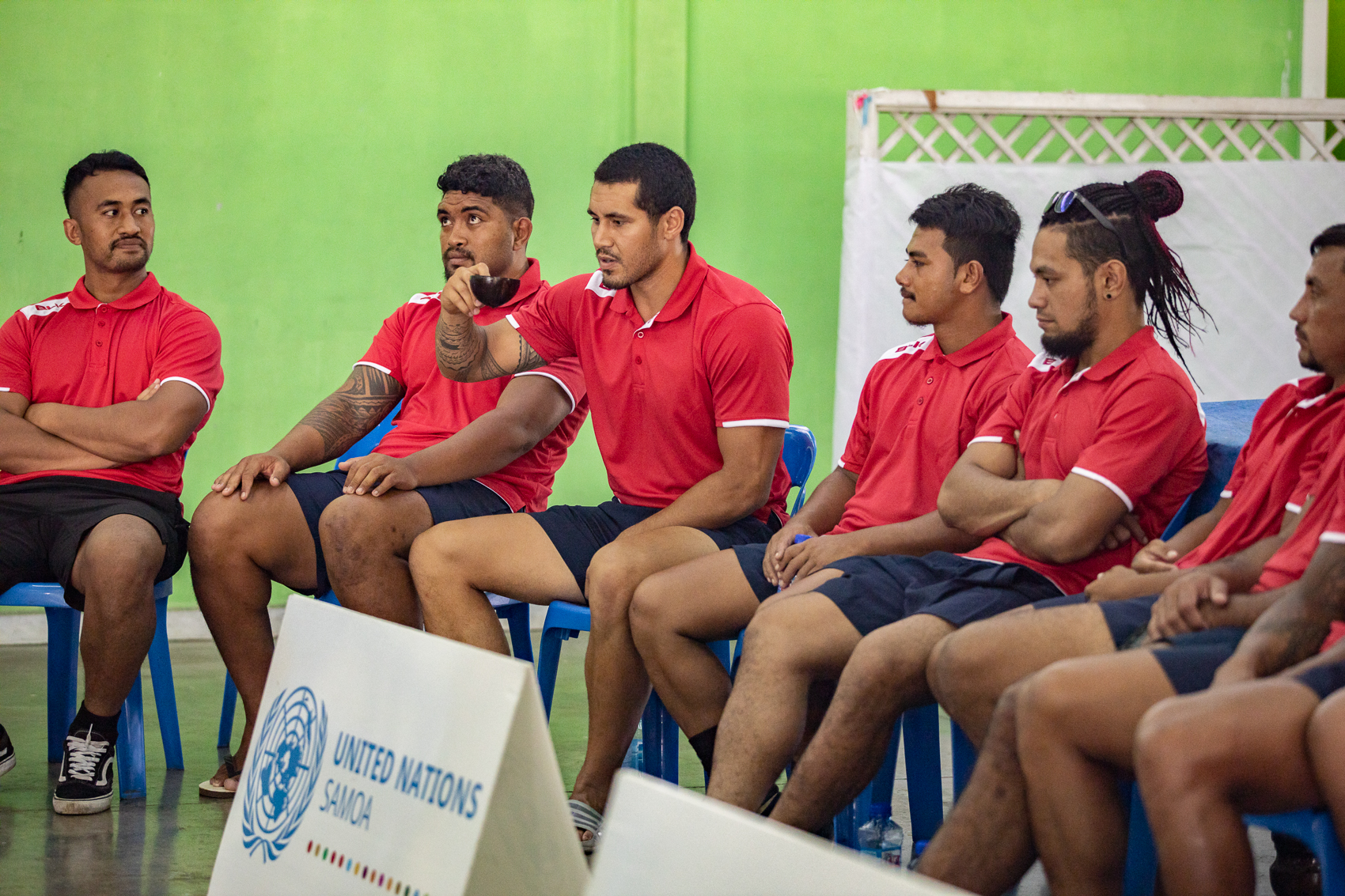 “Another important day before the main event is the United Nations and Marist Sports Club Day on Thursday which will focus on developing players in terms of choosing other careers paths.

The coach and player for the men’s team from Linwood Christchurch, New Zealand is very optimistic about their team’s performance this year.

Speaking to the Samoa Observer, Sam Limu Franklin said that there are 12 players and a backup in his team.

“A few of us have competed in various teams before but this will be our first tournament playing together as a team.

“Local teams and other overseas will expect a different style of footy but all teams have different ways of playing.

“We are prepared despite a lot of people are talking about the weather but it is inevitable and we will just have to play otherwise.”

He added that they have really got to perform and we want to be invited again for next year’s tournament.

The tournament will officially begin on Friday, February 14 and conclude on Saturday at the Marist field Lotopa.