Esports has potential in Samoa – businessman

The little heard electronic sports or esports has a growing following in Samoa, especially among young Samoans.

Businessman Francis Ah Wong, who saw the potential of the sport in Samoa and now runs a local gaming centre called Push Play behind the Ma’ali Complex Building 3, said the esports is growing in Samoa and a local team recently challenged two Australian teams.

“We recently had two scrimmages with two Australian teams. We also had the chance to stream with a Samoan streamer from America,” said Mr Ah Wong. “Esports is now part of the Asian Games and there will be an Intel World Open Esports competition in Tokyo this year, leading up to the 2020 Tokyo Olympic Games.” 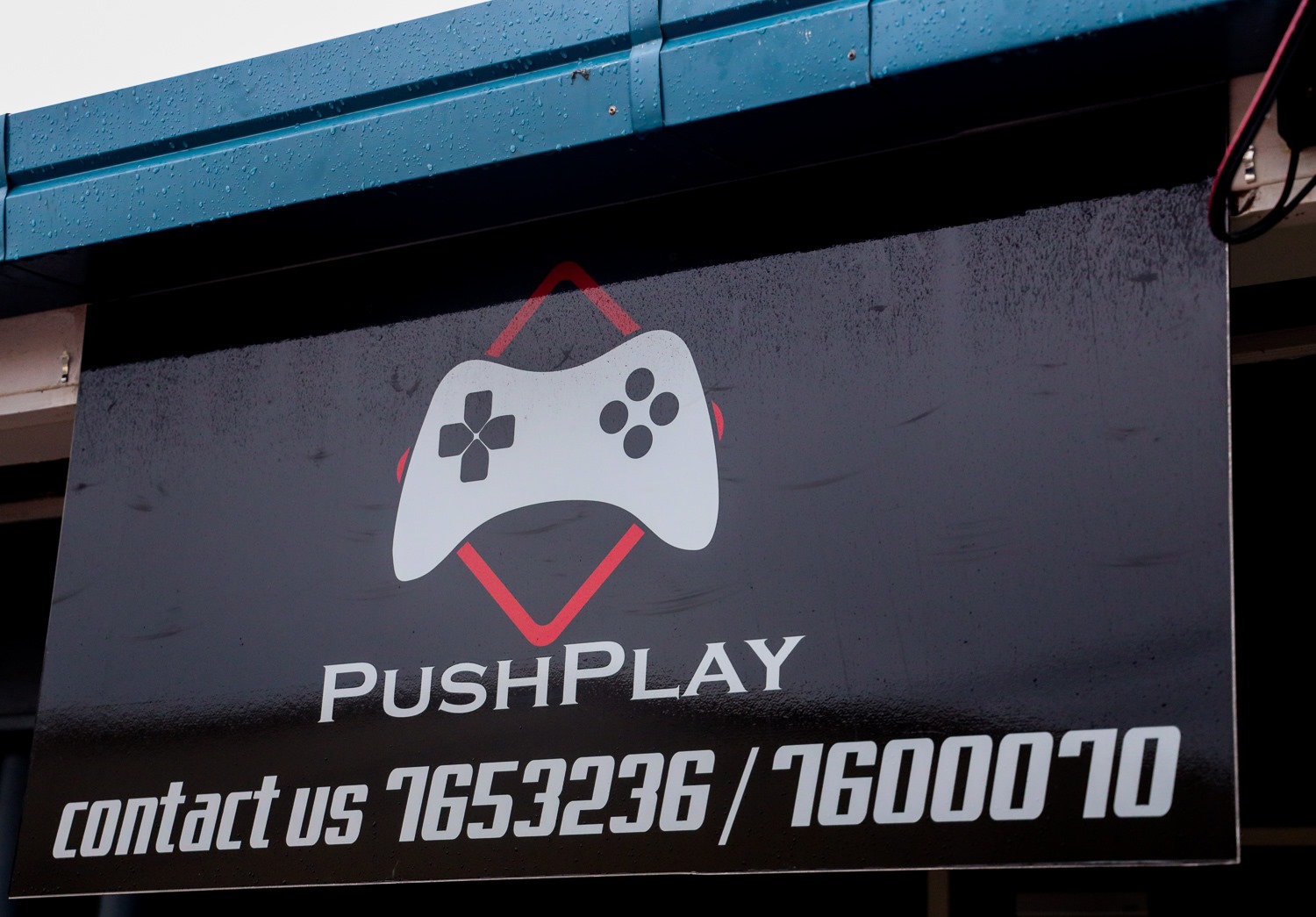 Mr Ah Wong said seeing the gamers in action in the Philippines and their prize money inspired him to get into the esports gaming business when he returned home.

“I got more serious in gaming when I was in the Philippines. It was the first time the Filipinos were competing for the internationals (esports international tournament), and their team won $10.95 million from it.”

There is more potential for the sport to grow in Samoa, according to Mr Ah Wong, though local culture and the obligation to spend more time with families could become obstacles. 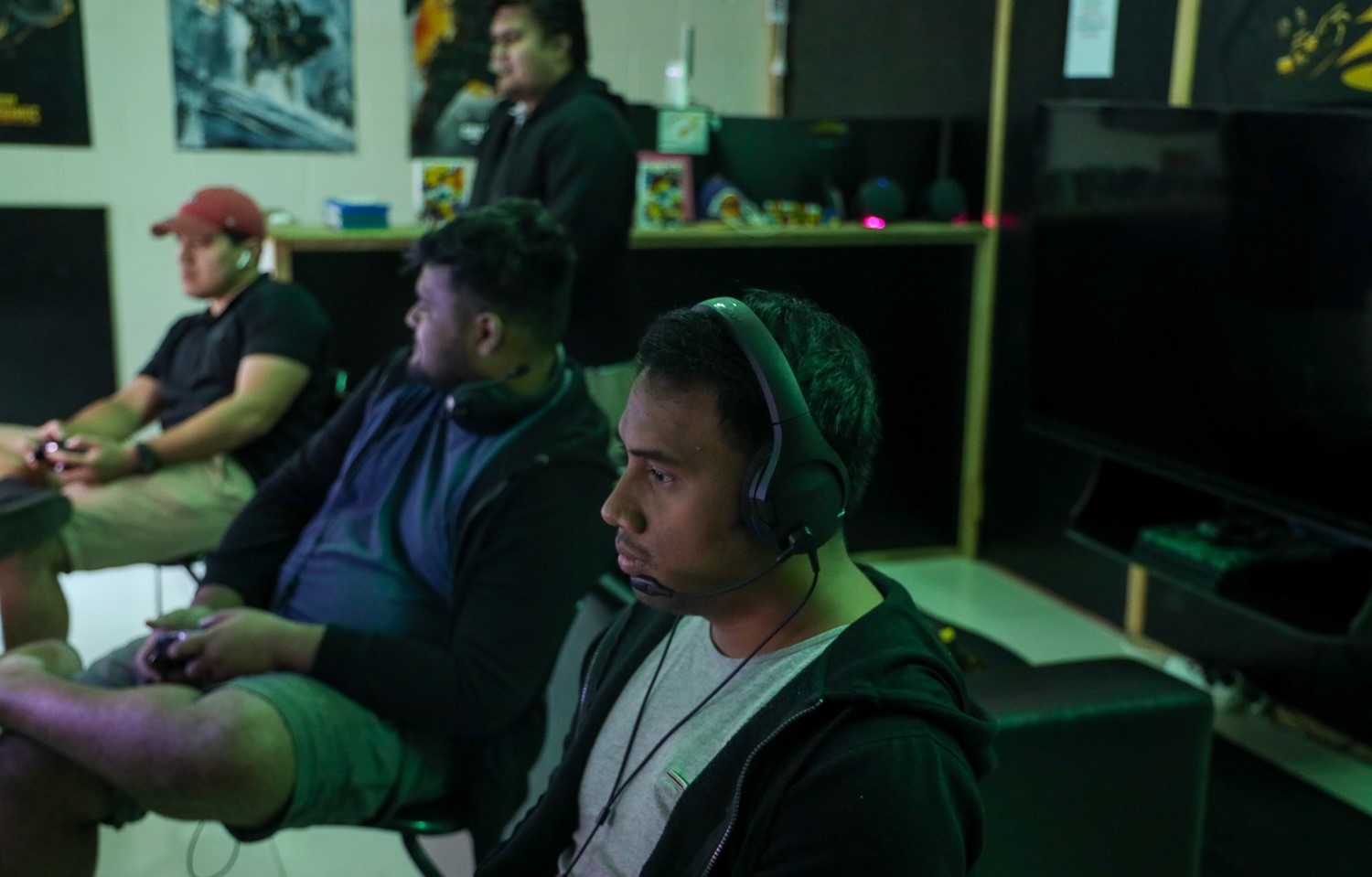 “So far we have so many views of creating a Team Samoa for esports competitions, especially for the Oceania tournaments. However, obstacles such as internet speed stop us. Sometimes we get “kicked” out of matches due to the internet lag.”

Mr Ah Wong recently created an esports team focused around the popular game “Call of Duty” and called it Hero Clan. It was the country’s first esports team to lead them into battle with Eric Ete.

“When we decided the name Hero it was to show everyone that you can be a true hero in life. It feels good to be part of an Esports team,” said Mr Ete. “We are trying to be the forerunners of esports in Samoa. It wasn’t until recently that we picked up recognition from social media.

“I would like to follow in the footsteps of Matthew ‘Nadeshot’ Haag who is the former captain of Optic gaming and the founder of 100 Thieves (an American Esports organization). Nadeshot came from McDonalds employee to a pro gamer, so Esports can open up lots of doors for you.”

He also highlighted the potential success of esports and the prize money that came with it after a 16-year-old Kyle called “Bugha” Giersdorf won $3 million from the Fortnite World Cup. 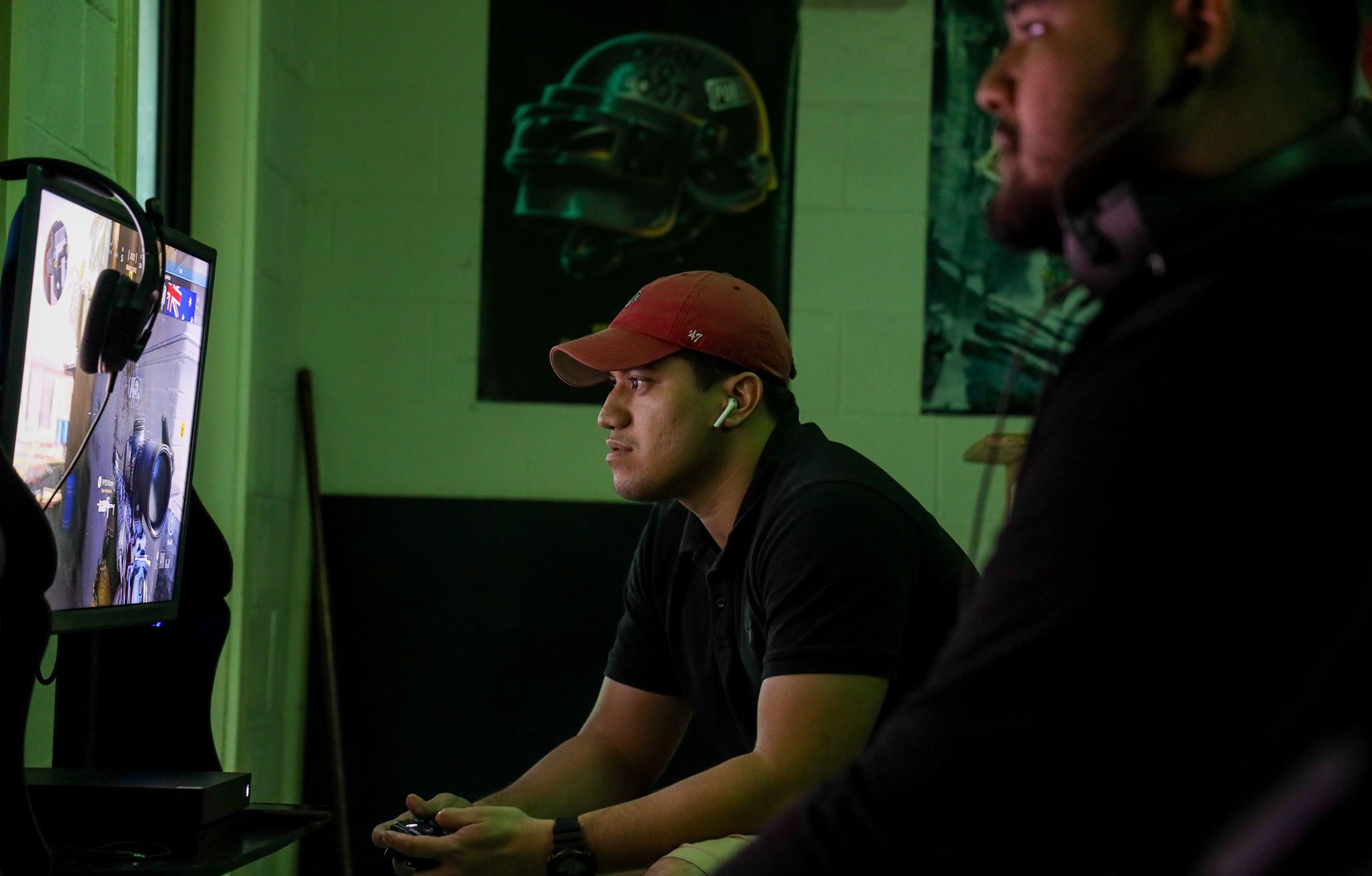 “Ever since we released our Hero clan merchandise, people have been coming in and asking us about the team. We’re getting fans through our montages that we post on social media and we also try our best to make our content fun and engaging for the kids. We always have a game plan before each match. Even though I am the captain, coming up with a game plan is always a team effort. During respawns we discuss what went wrong so we can work on our tactics.”

When asked if he sees his team representing Samoa in global esports tournaments, Mr Ete said that he definitely sees Hero Clan at the international level, but their team development depends on the internet speed in Samoa.

Timothy Fa’aso’o, who is the esport team leader of Hero Clan and works as an information technology officer at Digicel, said he loves the game.

“When I grew up, my first console was a N64 (Nintendo 64). I started to love gaming and I didn’t find out until years later that I could make a living from gaming. This is a path for our generation. Of course parents will take some time to adjust to this,” said Mr Fa’aso’o. “But they will soon understand that this is another path that we can take. Esports is not just gaming, there is marketing and technicians behind it all. It is like a community because teamwork is always involved. It is more than just playing games.”