At 43 years old, Epati is the youngest person and the first of Pasifika descent to be appointed President of the New Zealand Law Society.

Epati was born in Adelaide to an Australian mother and Samoan father. She spent her early years in Samoa, moving to New Zealand when she was 10. 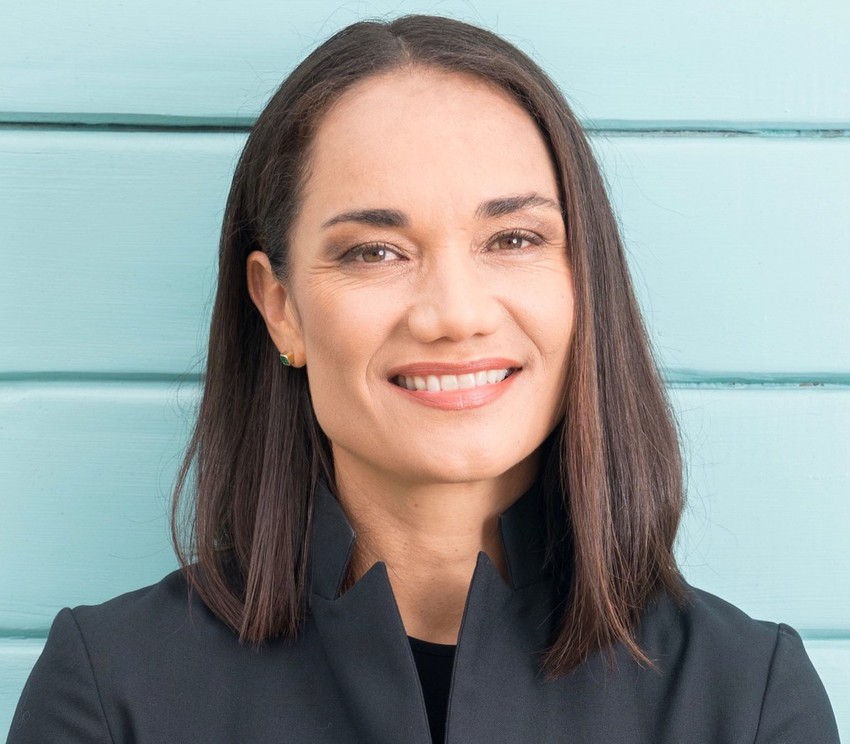 On the top of Winstanley's list is writing and directing feature debut The Appeal, which is about a landmark legal case in New Zealand.

Deadline reported that the feature tells the story of Samoan lawyer Tiana Epati defending a former gang member in a leading case that challenged prejudices within the criminal justice system and highlighted racial bias against the country’s Māori population.

Winstanley sees parallels in the story to Michael B Jordan and Jamie Foxx starrer Just Mercy, and calls it the “‘Poly-Brockervich’ of today with a woman at the center of the story fighting for justice from within.”

Winstanley is based in Los Angeles and New Zealand and recently launched a new production company, This Too Shall Pass which will focus on telling “authentic stories with unique cultural perspectives” and will act as a vehicle for Winstanley’s own writing and directing projects.

Jojo Rabbit tells the story of a 10-year-old German boy in the 30s, a member of the Hitler Youth who discovers a Jewish girl is hiding in his house.

It is based on a 2008 novel by Christine Leunens, with Taika David Waititi  also known as Taika Cohen is credited for the script. Waititi is the husband of Chelsea Winstanley, who produced several of his films.

The film stars Roman Griffin Davis as the boy, Jojo, Thomasin McKenzie as the girl, and Waititi himself as Jojo’s imaginary friend, Hitler.