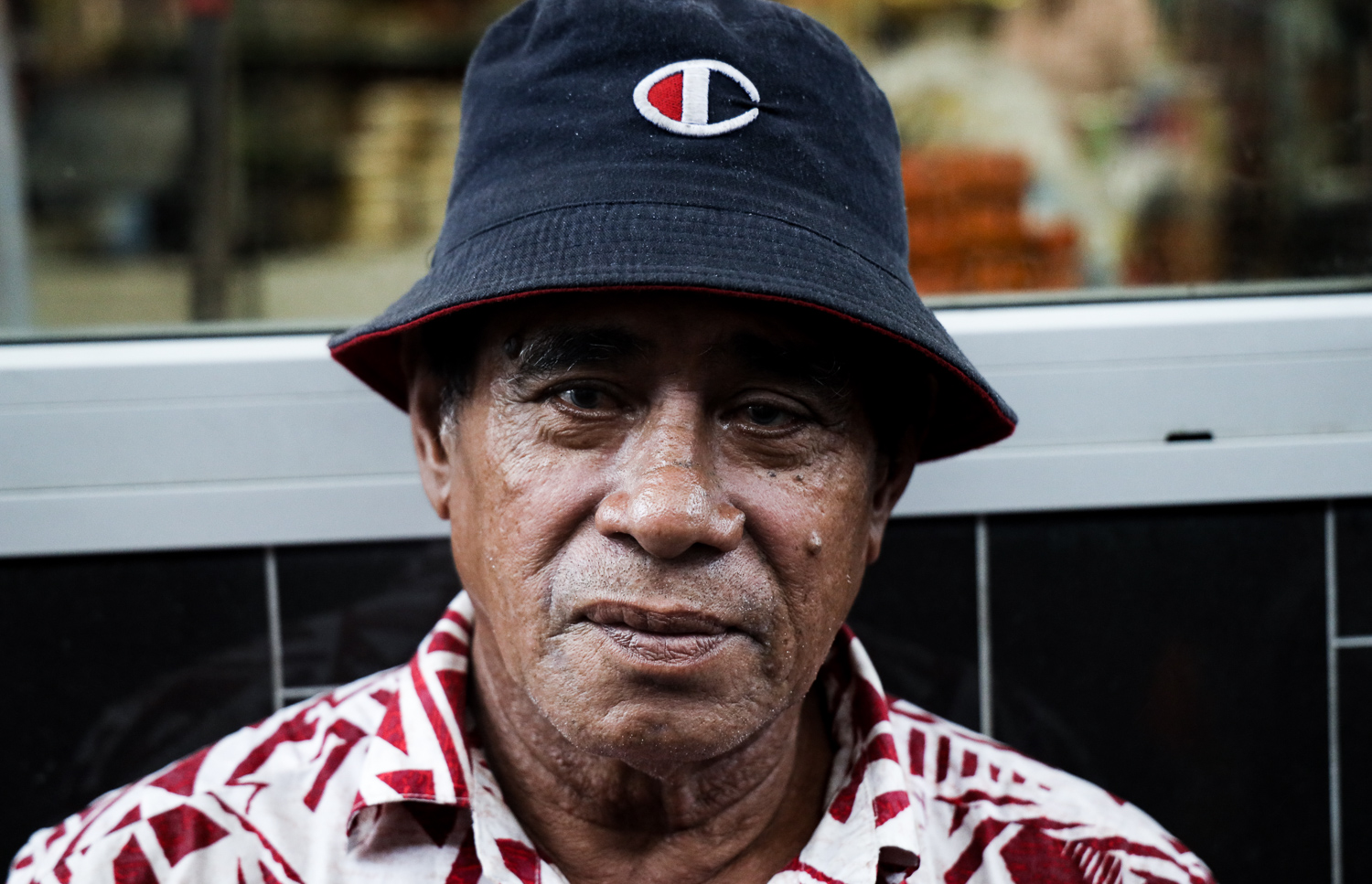 The money that has been allocated is too much for one ladder, this money needs to be used wisely. There are different sectors where the Government could use the funding. Roads need to be fixed and the money should be diverted to that area. One ladder would not even cost $1 million. I do not support this project because it costs too much. 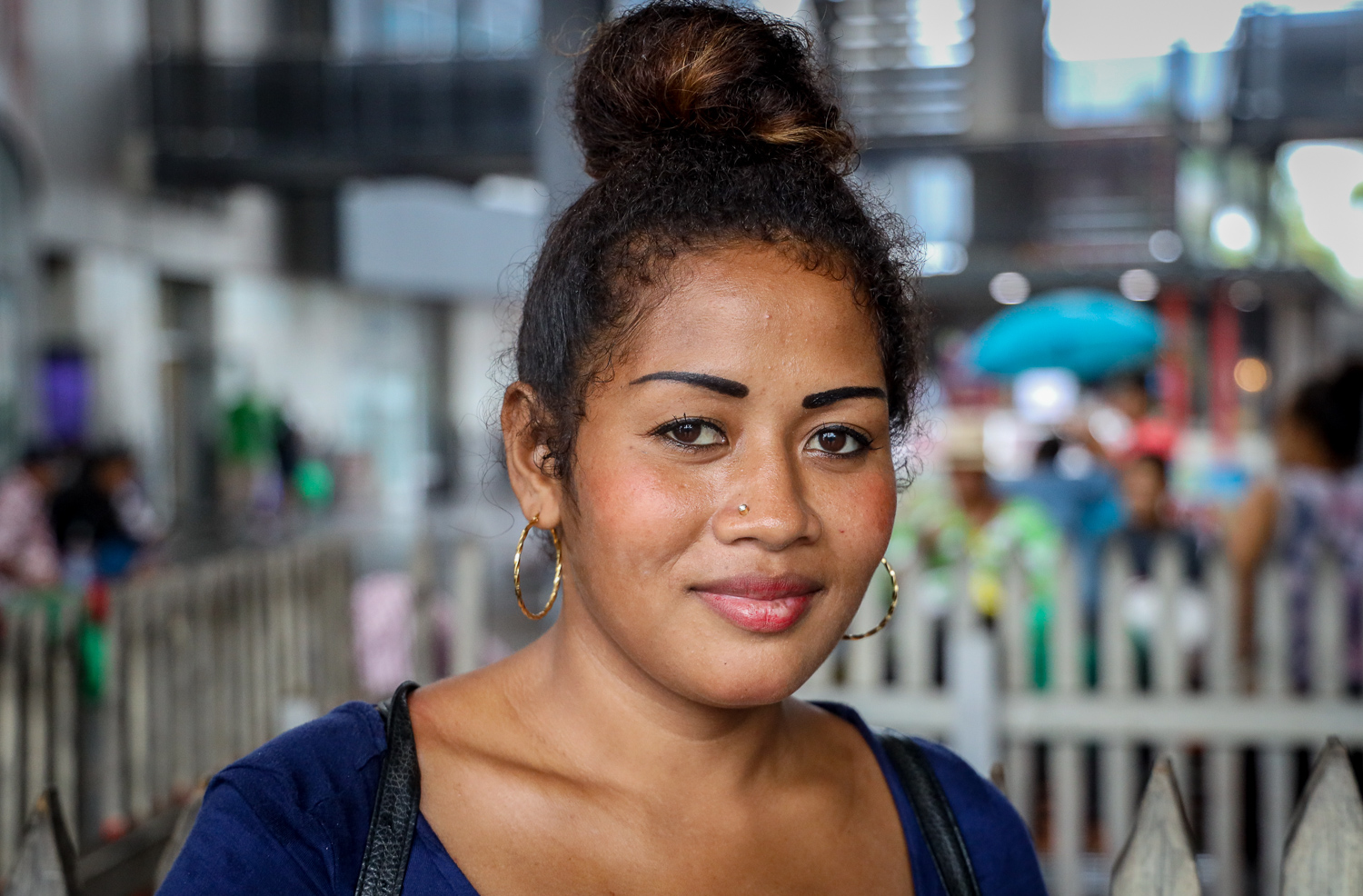 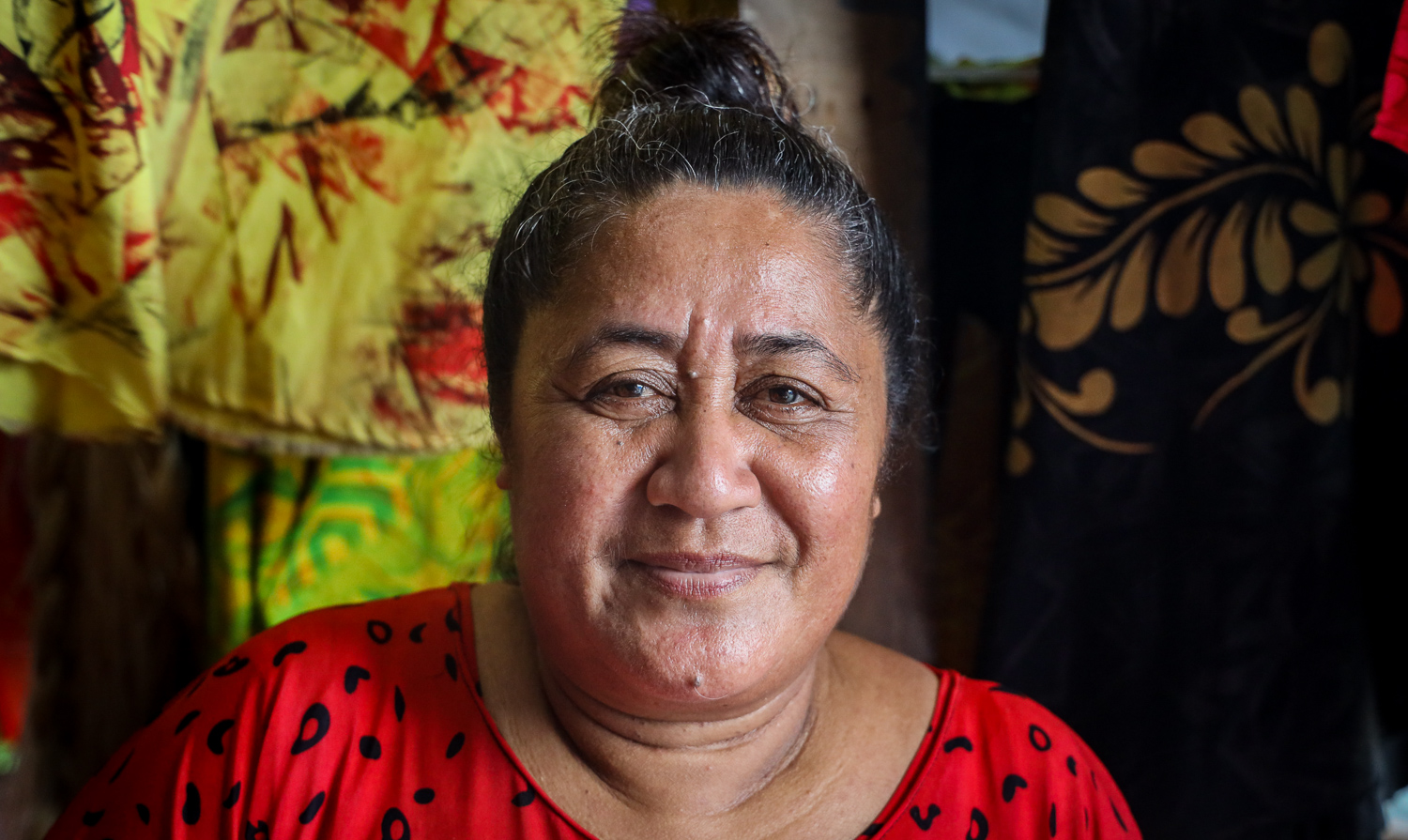 Wouldn’t it be better if the Government gave it to the people who need it the most? For example, poor and sick kids. I do not care about the ladder. Poor people will never go to To Sua Trench. The poor kids desperately need this money for school fees. 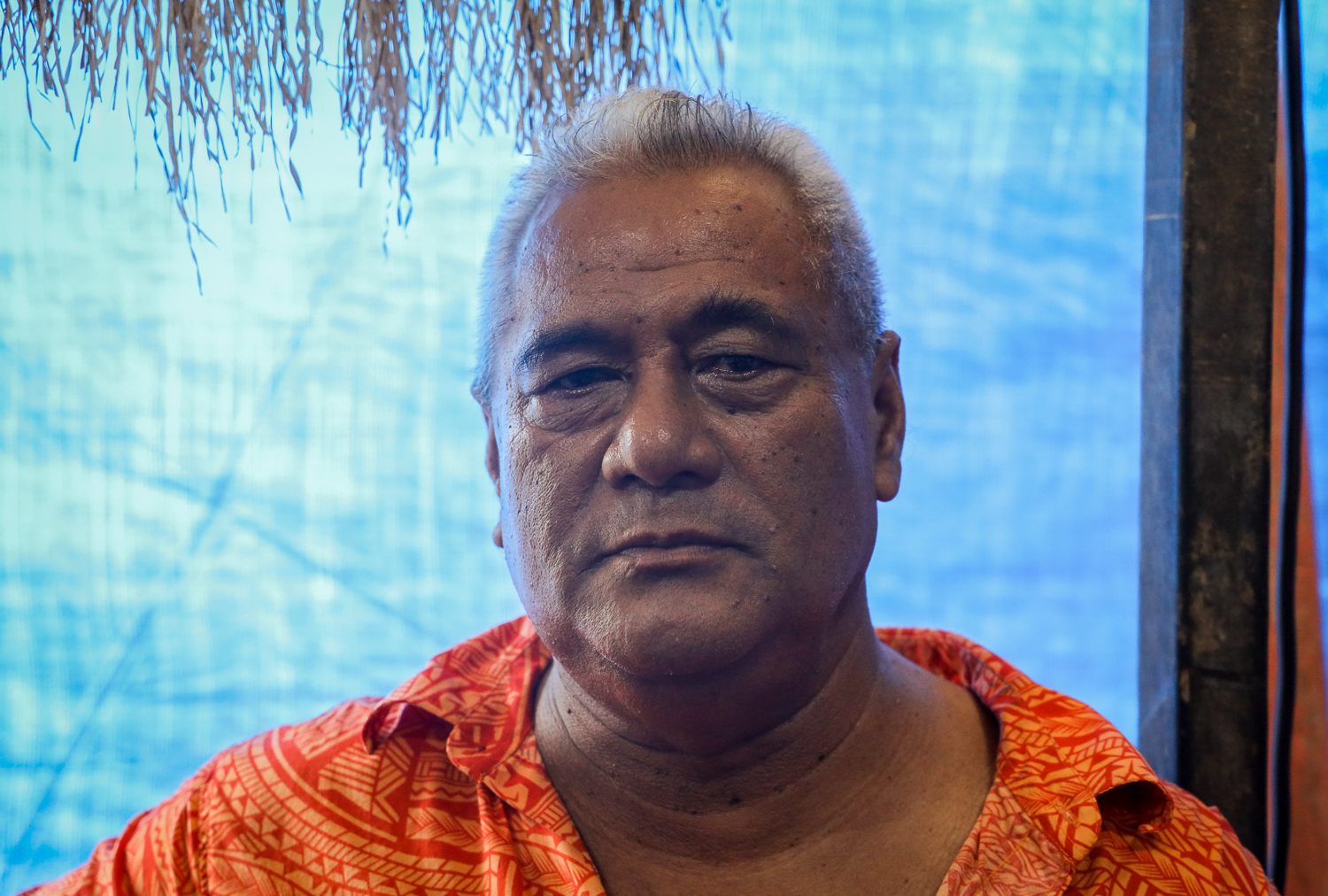 It is a great idea to have a new ladder at To Sua. That’s if it helps our tourism industry then I believe it will be a great idea. But I think this funding is too much for one ladder. I don’t think the price would even reach $1 million. Part of the funding should be given to other sectors to boost our development. 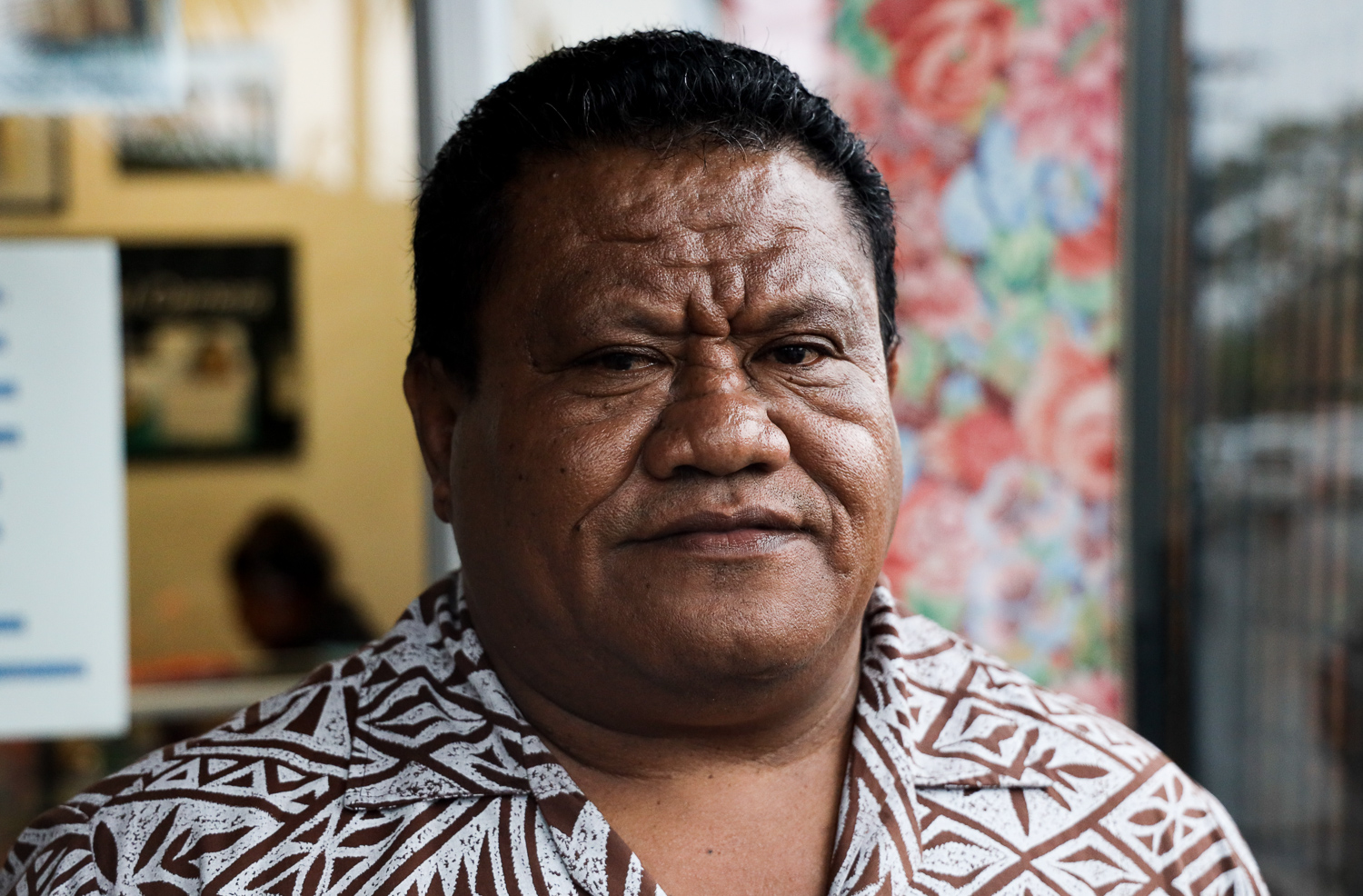 This money needs to be wisely if it is for the tourism sector. A new ladder is really needed at To Sua because this is one of the most famous tourist sites in Samoa. The funding is excessive because one ladder would not even cost $2.4 million. It should be used on a footpath that they are planning to build too. The truth is the $2.4 million should be used to develop schools, roads, seawalls and the health sector.