The Latest: Evacuation flight from Wuhan lands in Vancouver 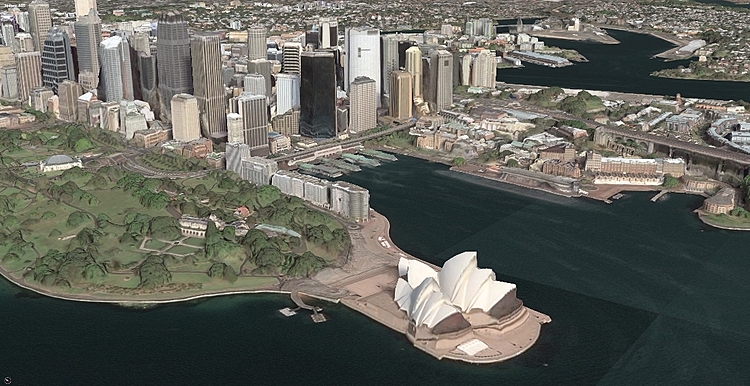