Samoans remaining in China tell of life under lockdown

Samoa
Samoans living in Hong Kong and mainland China have given contrasting accounts of living against the backdrop of a rapidly spreading epidemic. (Photo: Supplied. )

Samoans living in China have spoken of living in lockdown and, in some cases, constant medical monitoring as the Government seeks to curb the rapidly spreading coronavirus.

But they have also assured the public of their safety and said reports spreading around social media of students living in dire circumstances are exaggerated.

In interviews with the Samoa Observer this week, three Samoans living in China and Hong Kong gave contrasting accounts of life in a country in the grip of an epidemic which has now infected more than 28,000 people.

Mauri Tualaulelei from Sinamoga, who is studying for a Bachelor’s in Business Administration at Tianjin University, said the cohort of Samoan students living in China were being well protected by Government measures to contain the virus:

“As far as I am aware of, all the Samoan students in China are healthy and safe from the virus. They are scattered throughout China and attending different universities. During the outbreak, all university students had to undergo different protocols given to them by the Chinese Government to ensure their safety during the crisis. In my university for example, our whole compound was locked down completely, people are not allowed to come in or go out without credentials or special permission.”

Tianjin, a port city of more than 15 million people, began on Thursday restricting the entry and exit of people from residential compounds and villages to help prevent the spread of the coronavirus, the state-owned People’s Daily reported.

The city has a total of 78 confirmed cases and has been the site of at least one virus-related fatality.

Mr. Tualaulelei said students at the university, one of China’s most prestigious tertiary institutions, were undergoing near-continuous health monitoring. 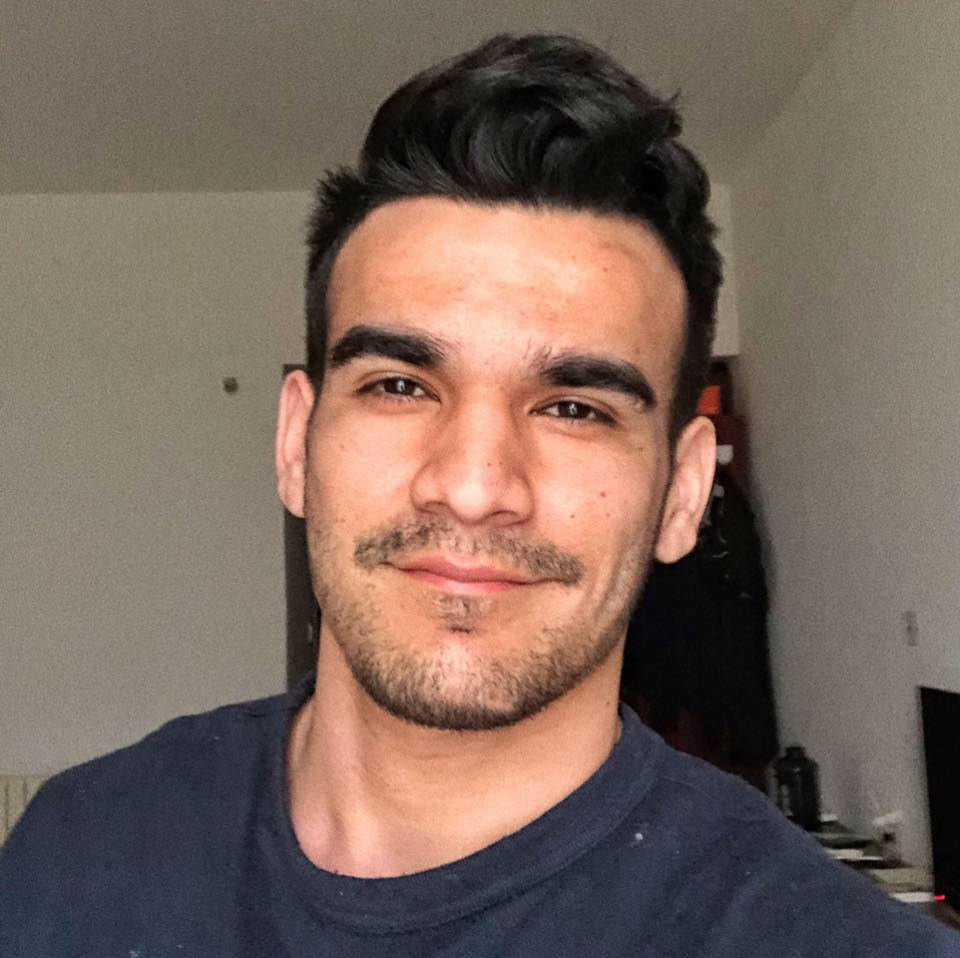 “Those who are allowed to go [into the ground of the university] have to undergo medical checks on the spot. Foreign students are no exception. Even leaving the dormitory is not allowed,” Mr. Tualaulelei said.

“Food and water is not a problem as they would deliver three meals a day including snacks. Students were given electronic thermometers and a chart to measure and note down their body temperatures three times a day.

“Those with abnormal body temperatures are immediately taken to the hospital for a full checkup. Students that did not have checkups, or came back to the compound after leaving the city are isolated and have to stay in a separate building for 14 days to make sure they are not infected.

“Doctors would regularly come in and check on us and cleaners would disinfect the rooms every few days.

“At the moment it is winter break so students have no need to go outside. The next semester has been postponed until further notice. Our own Embassy here has also been helpful with giving us information and instructions on how to be safe. I am also aware of the various rumors on the internet and also in our island community. I can assure you that a lot of those are just misinformation from people who enjoy spreading fear among others; fear and anxiety can be worse than coronavirus.

“I know for a fact all our family and friends in Samoa are worried sick about us here. Rest assured we are all doing well and we will get through this. This is also the perfect opportunity to thank all the Samoans and everyone across the world for always remembering us in your prayers and also to thank God for his never ending love and blessing.

Laki Fa’amamafa, from Lauli’i is teaching English and computer studies in Hefe, a city bordering Wuha, the virus’ epicentre, said society was banding together to help combat the virus.

“The coronavirus has been causing a lot of misleading information on social media. I have seen a lot of people in Samoa criticising the Chinese for the virus. It is very disappointing to see this happening,” Mr. Fa’amamafa said.

“There are many Samoans working and studying in China and they have been well taken care of by the Chinese since day one, this also goes for people from other countries. Since the outbreak started, I have seen many articles and posts on social media that are not official and have misled many people. The thing about people back home, they don’t research the article to see whether or not this is official. People would rather see a shocking headline and instantly share this on social media. Most of the time I comment on these fake news to assure the people that it is not true.

“University teachers have been very helpful. They provide a wechat groups and website for the students to make a list of supplies that they need. The teachers are then responsible for purchasing these supplies and sending them to the dorms so students don’t have to go outside because once you step foot off campus, you cannot go back in.

“What is happening right now in China is that there are doctors and nurses working around the clock, many of them have not gone home in weeks. They work 24/7 from the best of their abilities to do their job. Healthcare professionals across the country are flying voluntarily to Wuhan to help the people that are in need; factory workers have resumed work due to the shortage of masks and protective suits. 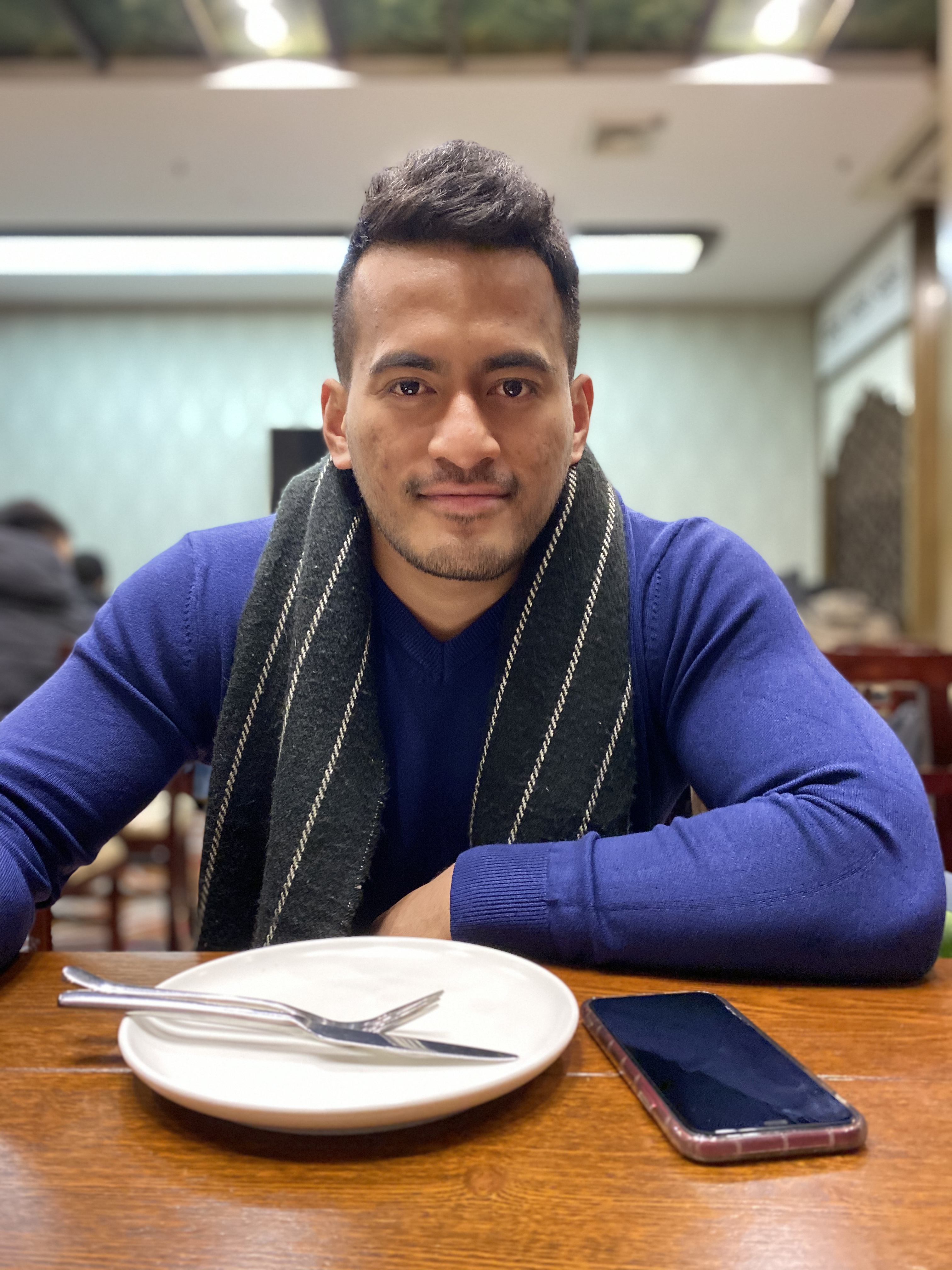 “ Loads of companies around China are donating food and other supplies for Wuhan. Teachers came out of their holidays to take care of all the foreign students in all the universities in the country, supermarkets working during the holiday to make sure the people of China get all the supplies they want during this period of time, delivery men gave up all their holidays to deliver food to families because we can’t leave our homes, construction workers are working on building new hospitals in short periods of time. These unsung heroes are being lumped together with those selfish exotic animal traders. Don’t believe everything you see on social media.

Despite being separated from mainland China, he said that daily life had been heavily disrupted by the virus, fears of which were causing shortages of medical supplies and basic necessities.

“A week before people heard of the Wuhan coronavirus, classes were dismissed because of [lunar new year]holidays that [are] upcoming,” he said.

“Families were gearing up for their holiday vacation so people walked in a mission. Wet markets started to get crowded and so are supermarkets. Then we just heard of the Shanghai Disneyland closing down to prevent it (the outbreak) from spreading. The weekend for the lunar new year was supposed to last until Monday.”

Hong Kong, recently the site of protests against the Chinese central Government, has been hit by further protests since the virus’ outbreak.

The city’s medical staff went on strike on Monday, calling for the city's Chief Executive, Carrie Lam, to completely restrict internal migration from mainland China in an effort to prevent further transmission of the virus.

Ms. Lam has instead halved the number of flights from mainland China and closed down cross-border trains, but refused to formally seal the border.

The theme park worker says that fear of the virus is causing panic among Hong Kongers.

“We were asked to wear masks in which supply had started to run out everywhere. In the workplace, in dispensary stores, and in places where you could usually purchase them. In terms of daily living, everybody started to wear masks that somehow created curiosity and so as expected,” he said.

“Hong Kong people residing in Tin Shui Wai just found out there is a virus spreading in China and knowing that it is near the Shenzhen border, they followed the trend of wearing masks without concise knowledge. Social platforms started to talk about how serious the coronavirus had been affecting Wuhan, I started hearing about friends who were residing there with the epicentre being on lockdown. 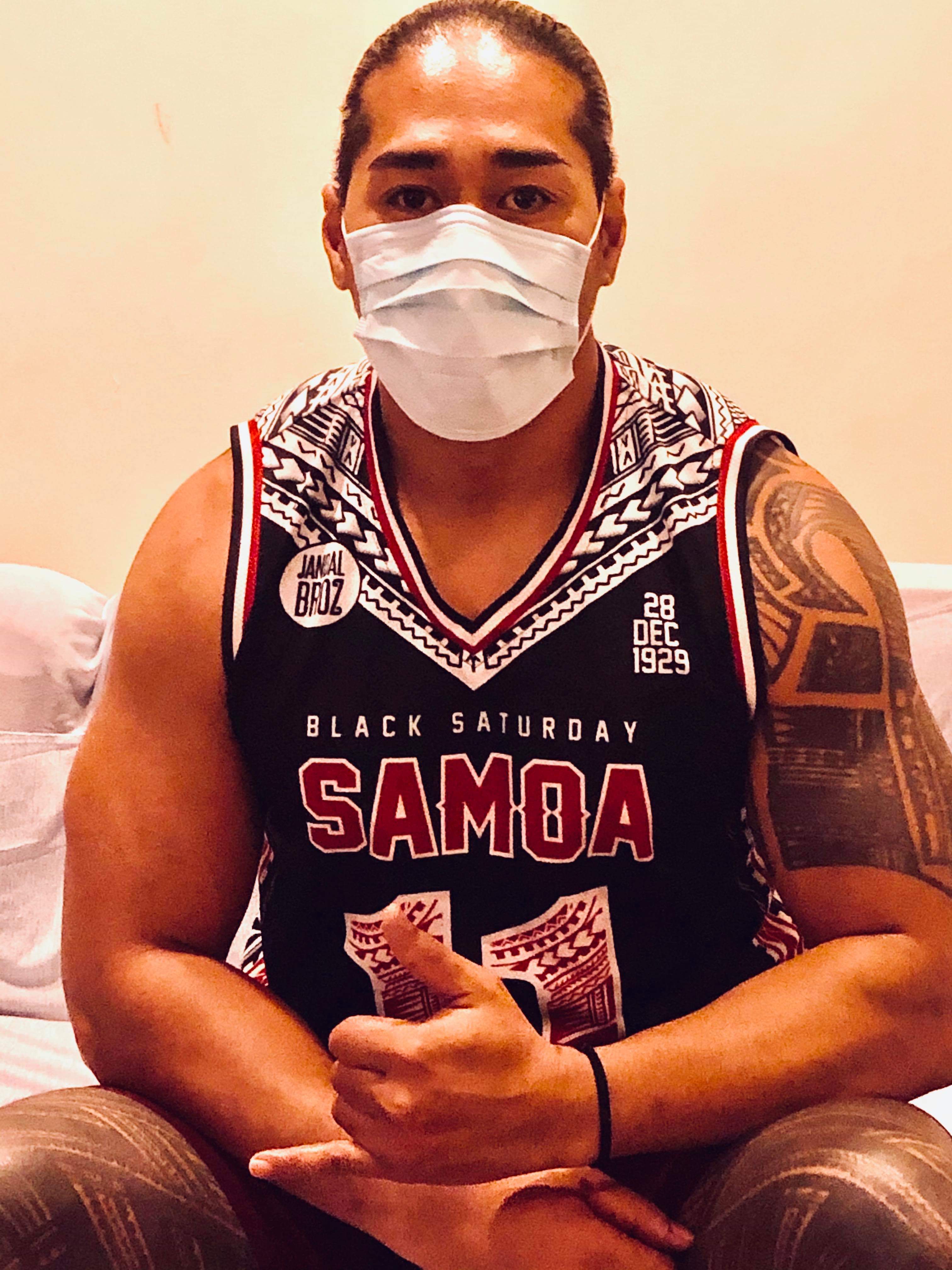 “That same week, Hong Kong Disneyland closed down to prevent the further spread of the disease. Being able to go out and buy necessities was still possible. Though shelves in the supermarkets were starting to run out of vegetables. We were advised to stay indoors and wear masks every time we go outside.

“Panic just progressed from there in terms of lining up for masks, buying food, and stocking on supplies. Streets started to become quiet which was very rare in a season where there were no classes. Overall, the feeling is tense. There’s unspoken panic and worry. School is suspended until March, recreation and some establishments are now closed. And the majority are asked to work from home.”

Earlier this week a total of six Samoan nationals were evacuated from the central city of Wuhan on a New Zealand Government chartered jet. They are now in detention at a military facility north of Auckland.

Samoa’s Ambassador to Beijing, Tapusalaia Terry Toomata, has said that Samoan nationals are being carefully monitored by the Embassy.

The Ambassador confirmed reports that students on Government scholarships had been asked to avoid speaking publicly about the virus.

"We wouldn’t bother to constrain them if they were here as private students. A few students complaining on social media are the ones who are far from Wuhan the epicentre,” he said.

Among the posts the Ambassador complained of was one made by a student in Beijing, Tolai Ailepata, last week, pleading to be flown out of the country.