This was announced by the Minister of Finance, Sili Epa Tuioti, yesterday.

According to a statement from the Minister, “higher Singapore prices and a weakening SAT via the US$ resulted in landed costs increasing by 8-12 spl.

Lower Distributor costs were offset by increases in the Excise Duty, Terminal Fee and Petroleum Levy.”

A new study published Wednesday by consultants Deloitte finds that the oil and gas industry will need to make a minimum E&P investment of three trillion dollars over 2016-2020 just to sustain output and reserves at the present level.

“The current level of crude oil pricing is insufficient to sustain this level of investment – the potential outcome will be falling oil reserves which in turn will lead to higher prices by the end of the decade. 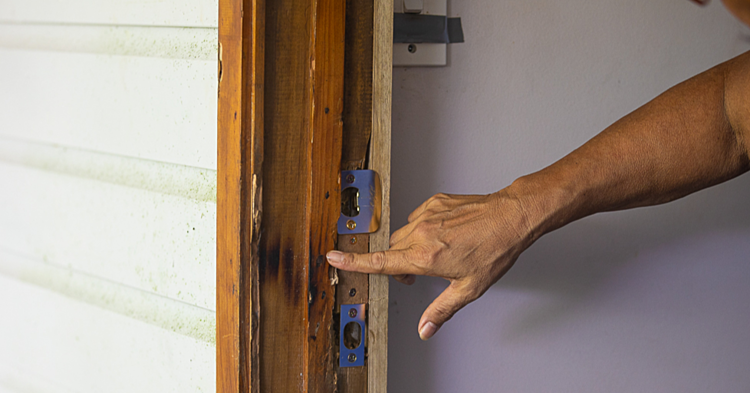 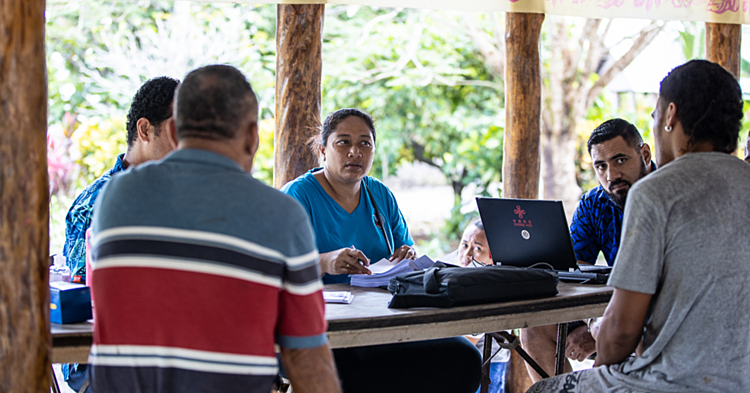 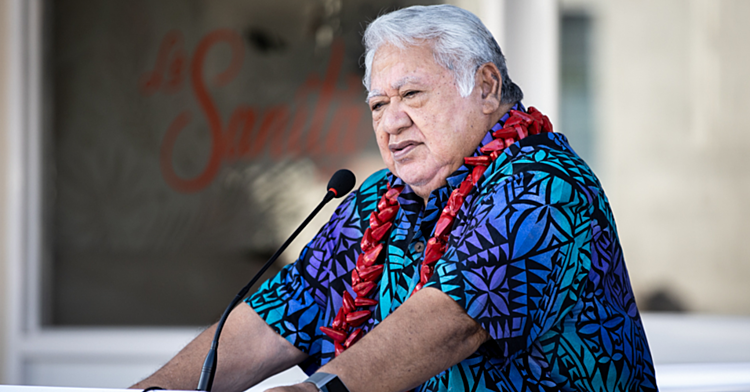