Manfred says Mets sale from Wilpons to Cohen is off 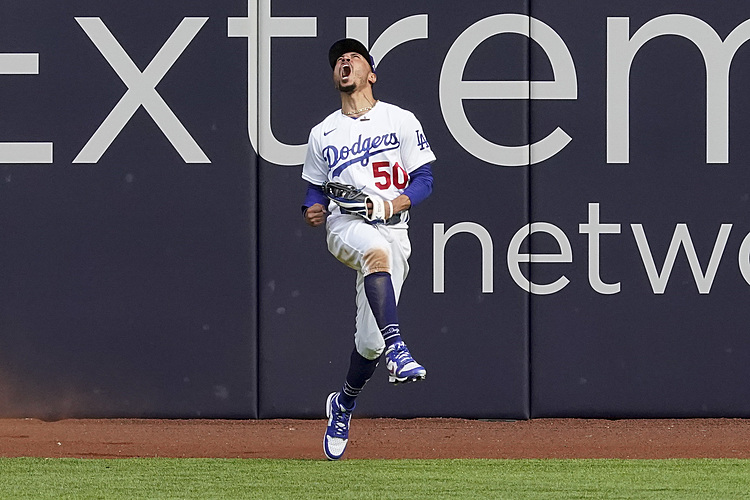