The official residence of the New Zealand High Commissioner to Samoa lit up on Thursday evening for the 180th anniversary of the first signing of the Treaty of Waitangi.

The New Zealand community in Samoa joined celebrations around the world to mark New Zealand's national day, with a reception hosted by New Zealand High Commissioner to Samoa, Dr. Trevor Matheson and his wife Nuannit Matheson.

Reverend Siaosi Salesulu of the Vailele C.C.C.S. Church kicked off the reception with a prayer, and said that days as such are an opportunity to reflect on partnership of nations and create more understanding.

"With Waitangi day, many New Zealanders will no doubt cherish the public holiday but its not just a day off," he said.

"It's not a fleeting memory of the signing of the treaty; for many New Zealanders, Waitangi Day means everything.

"It's engraved in the Kiwi culture and our way of our life."

Mr Matheson said that it is a great time to bless the memory of those Maori and Pakeha leaders for what they achieved on the sacred marae of Waitangi almost two centuries ago. 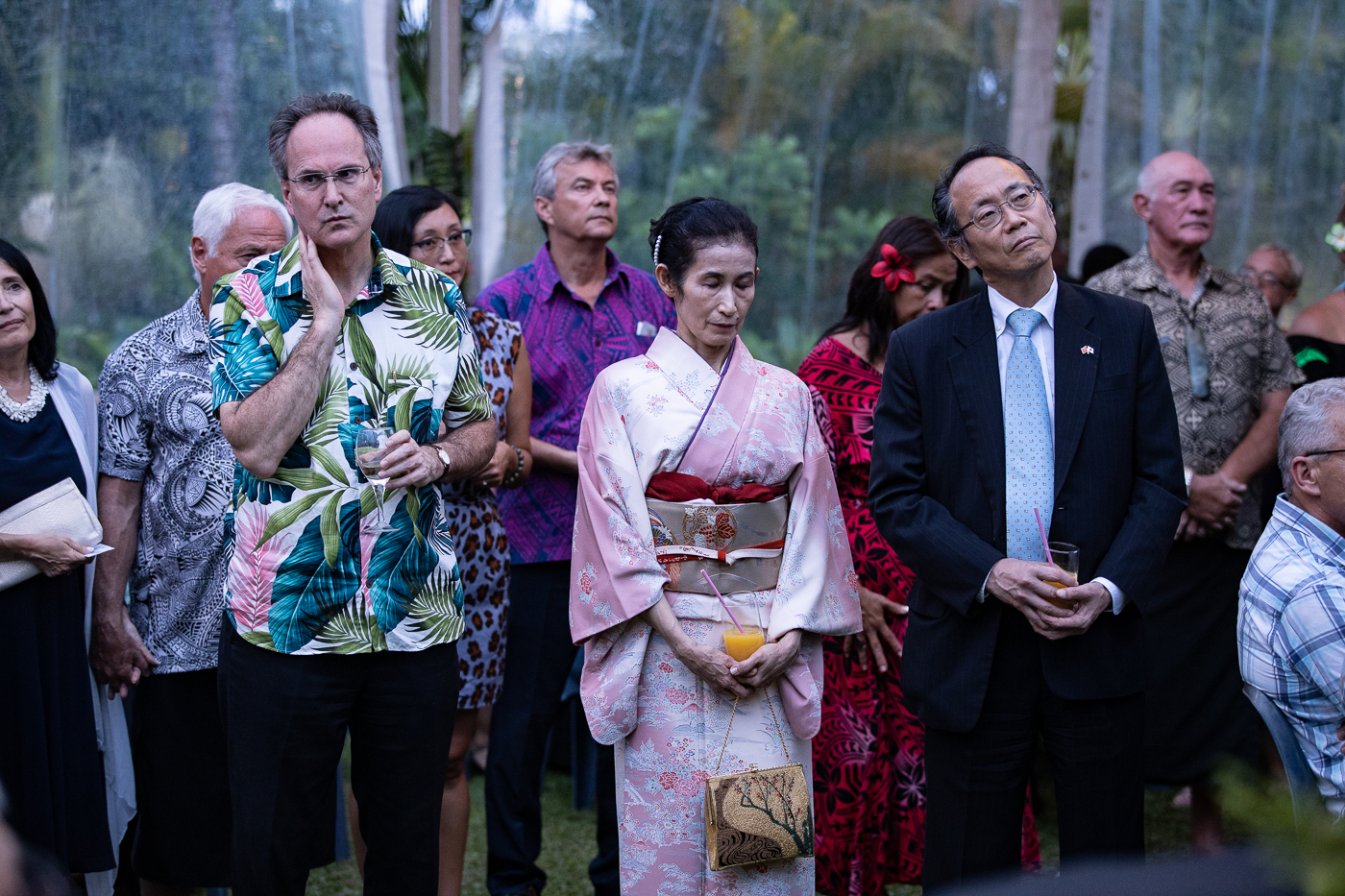 "Today is an opportunity to reflect, and unique and special relationship we share with New Zealand under the Treaty of Friendship and our commitment to sustaining this unique relationship between our two countries," she said.

Fiame said despite the complexities of the many tragic situations that the two nations experienced, Samoa and New Zealand have not failed to maintain solidarity and support during their times of need.

The Acting P.M. then thanked New Zealand for their support during the measles epidemic as well as facilitating and including Samoan students in a New Zealand Government-charter flight from China's coronavirus epicentre Wuhan to Auckland on Wednesday.

The Waitangi Treaty – which is celebrated annually on February 6 - is the founding document of modern New Zealand and governs the relationship between New Zealand's Māori indigenous population and other citizens.