Monica Sio during her visit to Rome (Photo: Photo Supplied)

The global humanitarian arm of the Catholic Church is mourning the loss of the Caritas Samoa Director, Monica Sio.

She died last Monday after succumbing to cancer.

Tuala Puletini, who was Caritas Samoa Director before Monica took over and is also the former Regional Director of Caritas Oceania, described his late successor as a strong-willed person with a passion for her job.

"Monica is a very strong-willed kind of person, she's the type of person that is always committed to her work. She also has that personality which gives the person a heads up when they are down," he said.

"Monica did a great job as the financial controller for the Catholic Church, and also the Director for Caritas Samoa, but she has represented Caritas as the Oceania in Rome as well and other parts of the world.” 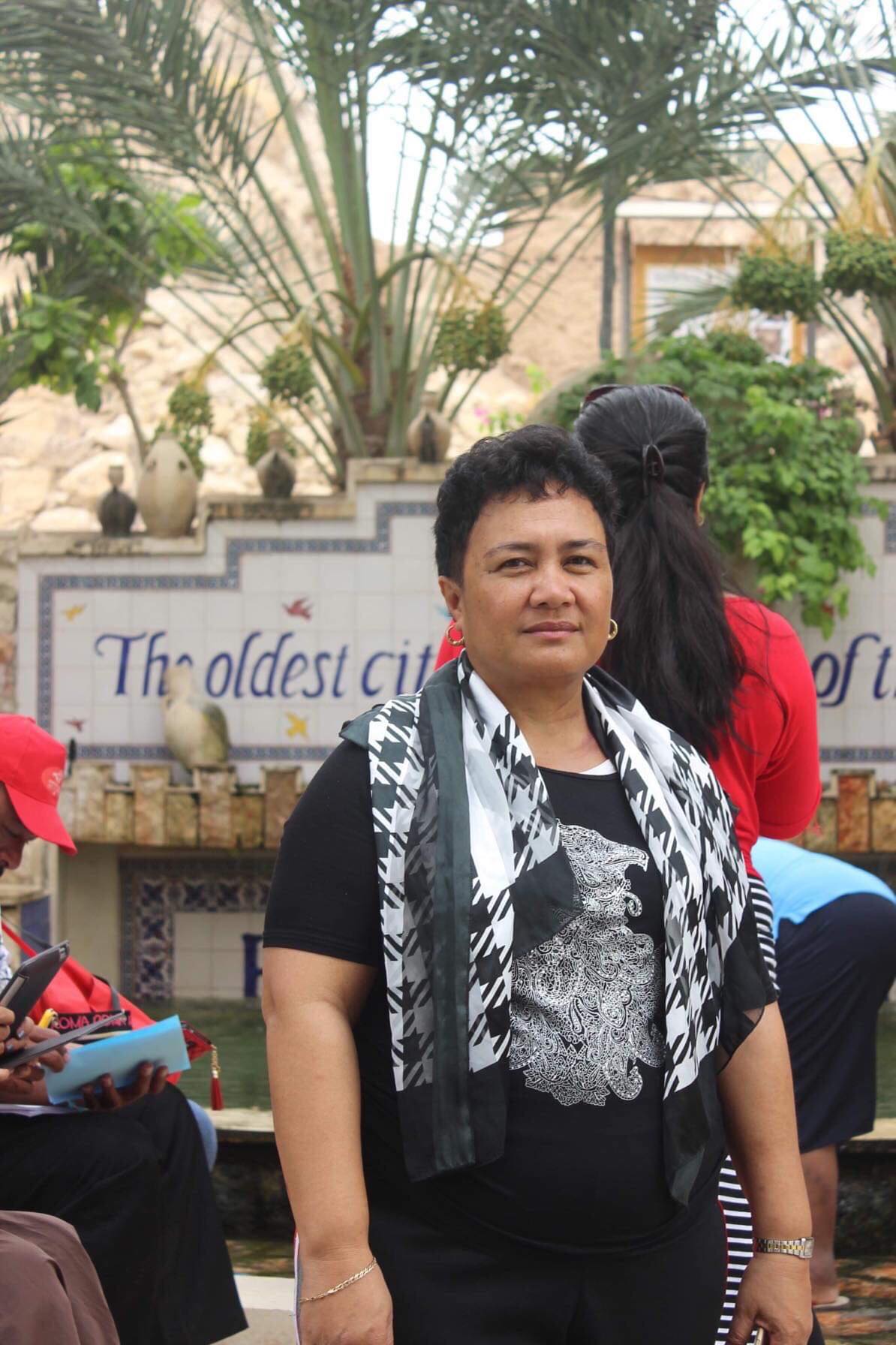 He was emotional when he tried to recall their relationship as they worked together at the Archdiocese of Samoa Apia.

"There is something that Monica had that I didn't. That is her willingness to work without any complaints and how she manages to calm a person in a difficult situation," he said.

Tuala said Monica had cancer, however, not even a single day did she talk about her condition with anyone and traveled without complaining.

"She has never missed any meetings that required her attendance, her being diagnosed with cancer and yet she still made her work her first priority," he added.

The late Ms. Sio was appointed Director for Caritas Samoa in 2015 and served in the role until her passing last Monday.

"I remember one time when I came to Samoa, and Monica asked for my assistance with a project she was working on. I said yes and we went," revealed Tuala. "She bought wheelbarrows, gloves and many supplies to build a shack for the people who were collecting rubbish at Tafaigata, she believes that the shack could cater for them when it rains or when it's too sunny.”

Tuala believes his late colleague had a heart for the poor and was willing to assist in any situation, which is why he personally asked the Archbishop to appoint her Director for the Caritas Samoa. 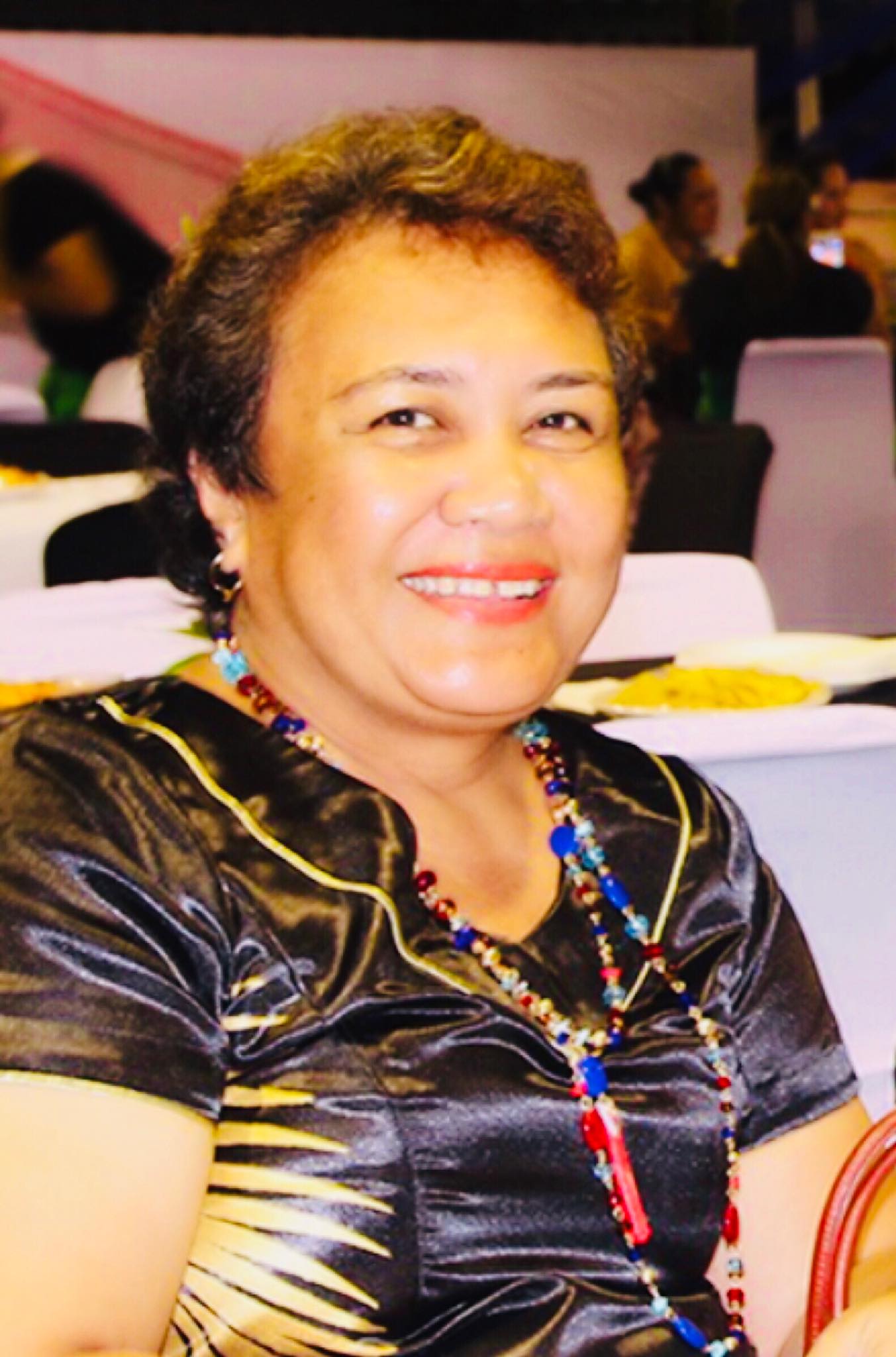 The Catholic Church had a huge debt to pay off, be he said when Monica came on board with Caritas Samoa the debt was almost paid off.

"Sometimes when people call for help, there is a process that we need to go through before we help, for instance like all the board members of Caritas have to come together to meet and discuss ways to help the families or the person in need. Monica doesn't work that way, she will go out of her way to help that family before board members meet," he said, as he held back tears.

He said she was a loss to the Caritas community around the world and will be missed by the organisation in the world.

Faustina Malo, Monica's niece, said she is still trying to come to terms with the passing of her aunt.

"She is my favorite aunt. Every special occasion of my life, she was always there to be by my side. She was taken from me too soon but I know she is in a better place now with God," she said. "She is a very cheerful, loving and caring person, every moment I spent with her was full of joy.”

Tuala said it would be hard for anyone to fill in shoes at the organisation as she was an asset to the Catholic Church.

A fun day was held at the National University of Samoa (N.U.S.) last Friday to coincide with the end of the semester before the students go into study week to prepare for their exams.