The family of Hessed Oleni Faauma is seeking help to self-fund her treatments. (Photo: Supplied)

The family of a 15-year-old girl from Fa'ala Palauli, Savai'i, diagnosed with leukemia, needs your help.

The family of Hessed Oleni Faauma is looking for assistance from anyone to fund her treatment in Australia.

The youngest daughter of Laulu Faauma Lagaaia and Fualaau Peniata, found out she had leukemia, which is a type of blood cancer, last month.

Before that, she was active throughout her academic year as a Year 10 student at Palauli College until things turned for the worst in October. 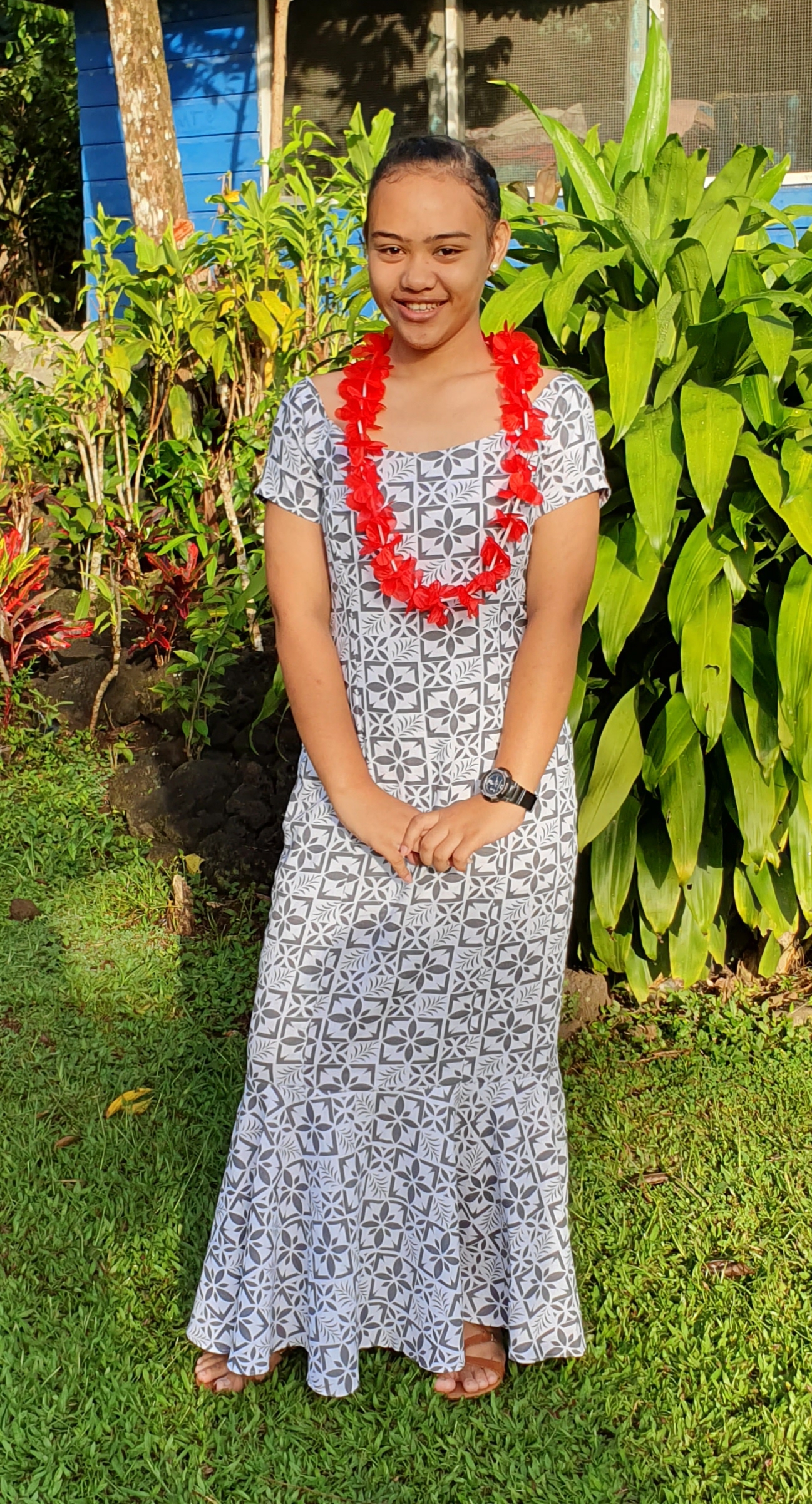 Her aunty, Maiava Leiaeva Lagaaia, said her parents took her to traditional healers because they thought she was suffering from a boil.

“Two weeks into Hessed undergoing massages from traditional healers, she started to lose her appetite. She couldn't move her bowel,” she said.

Maiava told the Samoa Observer that Ms. Faauma was admitted at the Tuasivi Hospital in Savai'i for two weeks but she later transferred to Tupua Tamasese Meaole Hospital at Motootua.

“She underwent blood tests and found she had a low blood count which resulted to her needing a lot of blood.

“In the two months of November and December she was admitted at the Motootua Hospital as they had to wait for results from various tests.

“It was on the first week of January that she was discharged because she showcased some changes but at home she became very pale and that led to us taking her back to the hospital on the 24th of January.”

She also added that before the 2020 New Year they put out a request to the local hospital for Hessed’s treatment in New Zealand but it was denied.

“My brother told me that doctors in Samoa told them that Hessed’s request for treatment in New Zealand was denied.

“We are trying to raise funds so we can take her with her parents to Australia to undergo treatment but she is currently being admitted at the hospital and is in need of more blood.

“We were not told what stage of cancer is she in but we want her to undergo treatment as soon as possible.”

Maiava added that the estimated the costs of the treatment is around A$200,000.

“We were informed by one of our relatives in Australia that the treatment period is around 6-12 months but that does not include airfares, transport and food costs. Her parents are both unemployed in Savaii because they are in charge of taking care of our parents.

“My brother has three children and our family members are all trying to be strong despite the heaviness of this challenge but so far, Hessed is the only one I know who has cancer in our family.”

If you are willing to help the family of Ms. Faauma please contact Maiava via messenger: Leia Miti Lagaaia, on email address [email protected] or the number: 7579865.