Streets in Wuhan appear like a ghost town (Photo: Supplied.)

Four Samoan students are joining Kiwis being evacuated from the coronavirus-hit Wuhan city in China on a New Zealand Government-chartered aircraft.

Samoan students living in China, who spoke to the Samoa Observer on the condition that they are not identified, confirmed that four of them were due to board a flight leaving the coronavirus epicentre and bound for New Zealand. 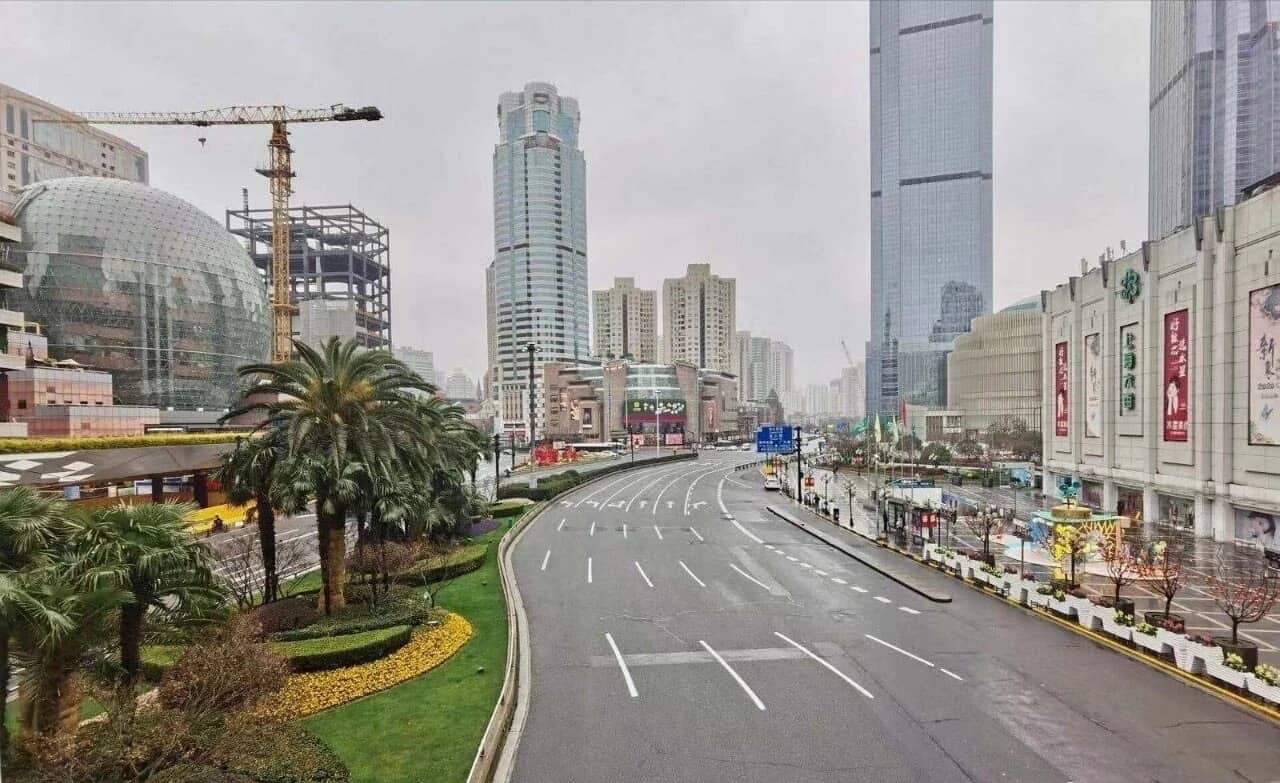 The students will have to undergo checks prior to boarding while anyone found with fever will be denied entry to the flight.

Instructions given to the passengers by New Zealand Government officials are that they will be quarantined in Auckland for 14 days upon their arrival, before they are released.

“Samoans are on the evacuation list and it’s up to the individual to go or not. It is also not definite that we will make the flight,” said one student. “Every person has their own story about life here in Wuhan. Some are scared, some are calm and there’s a sudden panic every now and then among people due to the rise in deaths and suspected cases.” 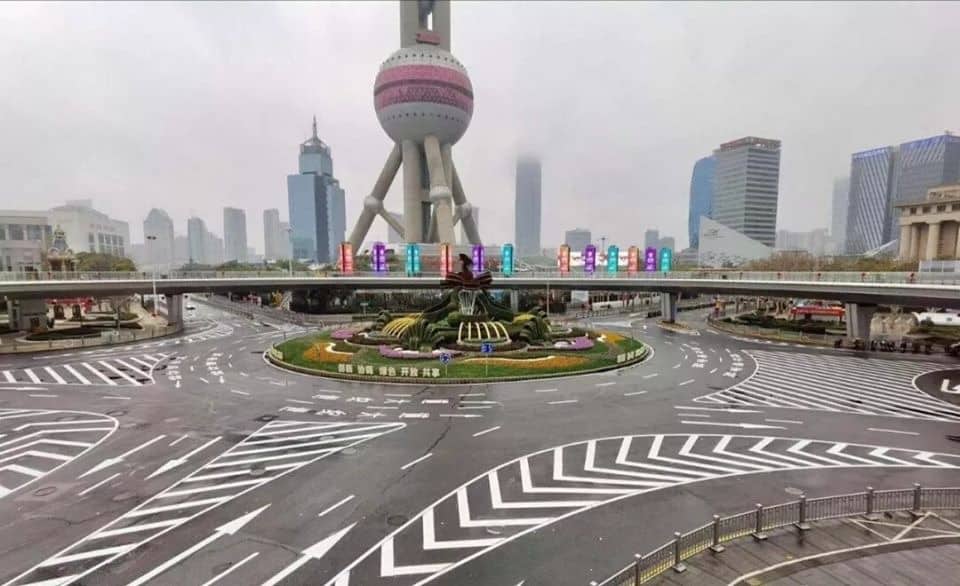 Another student said they are happy to be on the flight to New Zealand, despite the 14 days quarantine measure that awaits them.

“All we know about our evacuation is that we are catching a direct flight to Auckland and are going to be quarantined there for 14 days. Personally I feel calm. It’s the best way to handle this situation and make the best decisions.”

Samoa Observer was also told that in the first few days of the Chinese government lockdown, they were allowed to leave their dormitories, but that has stopped due to the deadly spread of the virus resulting in all schools and shops nearby shutting down.

Another Samoa student said: “We are doing well. Luckily there are still shops nearby that are open and we are receiving free meals from the school. Two new hospitals have been built within eight days so this will help treat the patients here in Wuhan.” 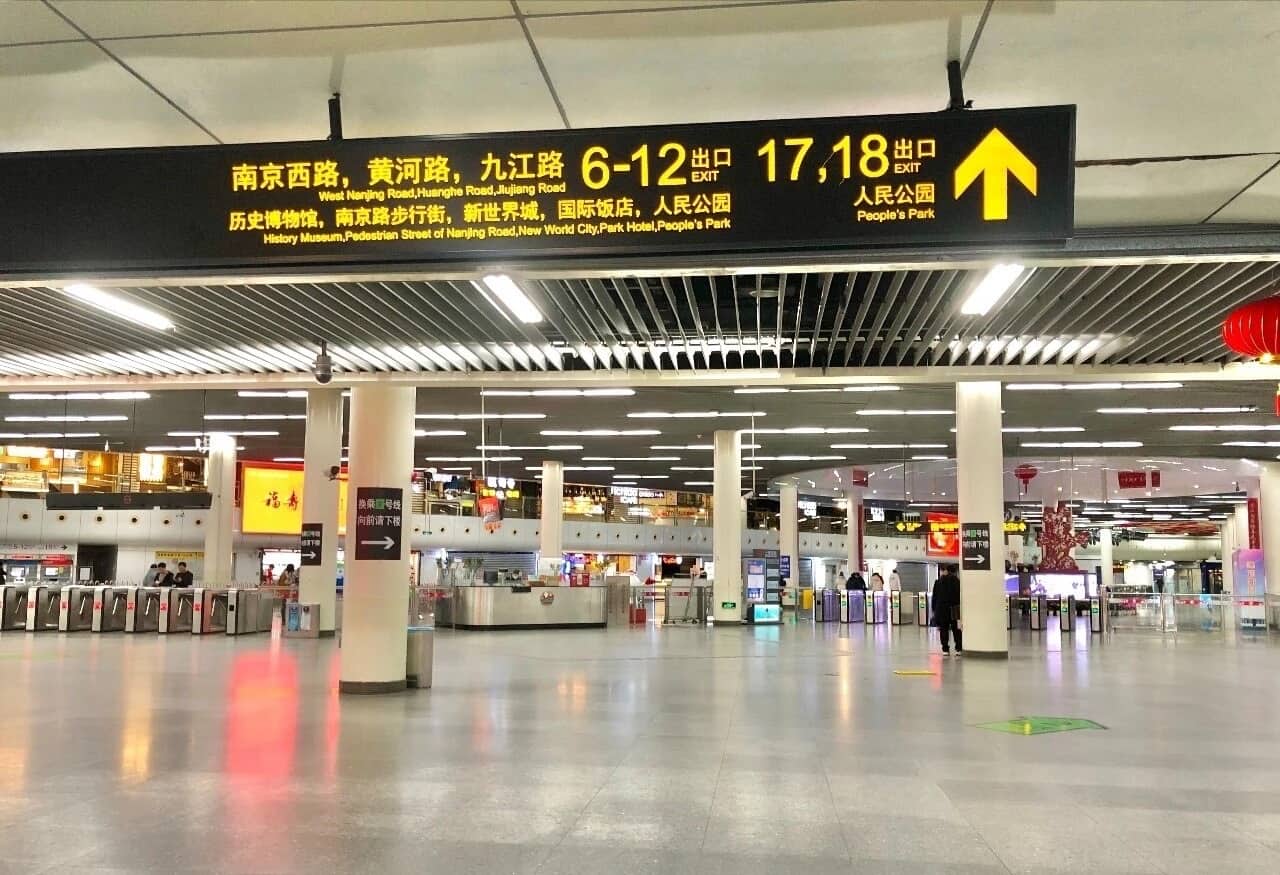 Recently China announced the commissioning of two 1000-bed hospitals to treat infected patients in Wuhan. Work began on January 23 and was completed last Sunday, according to Chinese state media.

In cities far from Wuhan, Samoa students are also living in fear of the coronavirus, though one revealed that they are due to resume their students

“It is not normal anymore,” said one student. “Not many people are outside and we are locked in our dorms all day and we need permission to go outside. We are still financially stable and there is lots of food because shops are still open. We are currently on school break, however, the date for the commencement of the second semester is still in question.”