The Islamic mosque at Vaiusu is opening its doors and inviting members of the public to visit as part of an Open Day Program.

The head of the Muslim community in Samoa, Laulu Mohammed Daniel Stanley, told the Samoa Observer that the February 2-8 open day program is an opportunity for the public to see the interior of the mosque.

Representatives of the United Kingdom-based Islamic Education and Research Academy are in the country and will also be part of the program.

Academy representatives Esa and Melo told this newspaper that there were a lot of similarities between Islam and Christianity.

“We go around the world and we speak to people about Islam, sometimes people are nervous to ask certain questions about Islam, so we create that space where people can come and ask whatever questions they like,” Esa said. “Islam the religion is pure, we worship God directly. You believe directly in God and you have this one to one connection with him. Muslims believe in one God which is the father. We call God Allah.” 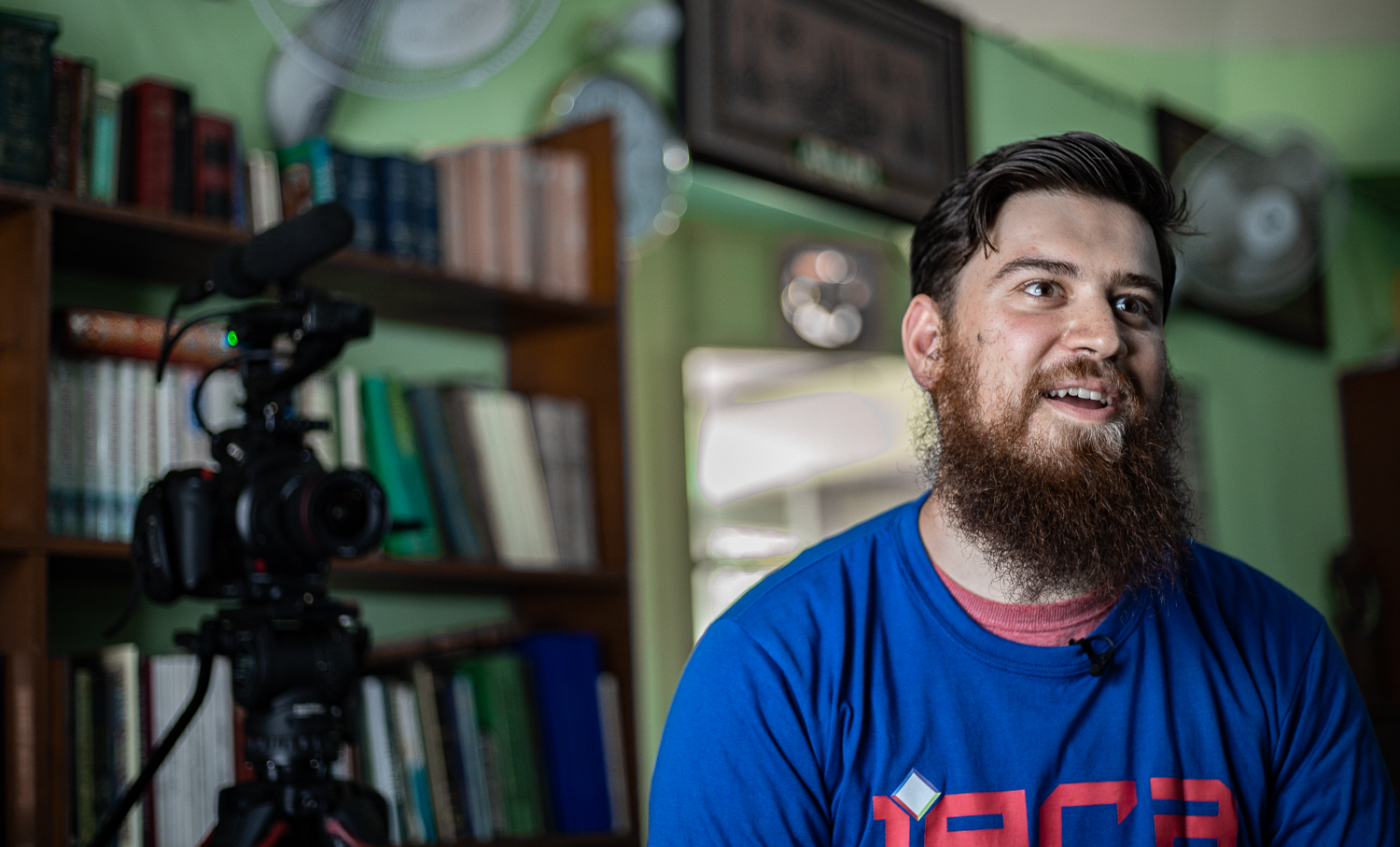 He added that they also believe in what they describe as prophets Adam, Noah, Abraham, Moses and Mohammed.

“The fundamental difference between Islam and Christianity is that we believe that Jesus is a messenger sent by God. We have set up a Jesus exhibition, because lots of Christians have no idea that Muslims believe in Jesus.”

Esa said in Islam they believe Jesus was a messenger sent by God and is a prophet.

“He was a prophet and we believe that when Jesus came for the crucifixion, God lifted him to the heavens and he sent another man who looked like Jesus and he was crucified. Jesus is the only prophet who is still alive for the Muslims. We believe that he was the greatest messenger and we also believe that Mary was the greatest woman in Islam. There is a whole chapter in the Quran called the chapter of Mary.”