Police are investigating the death of an elderly man from Fasitoo Uta who was found floating on the sea on Monday.

The deceased man was found close to the shoreline by two children at about midday.

The man has been identified as 66-year-old Taga'i Sa. 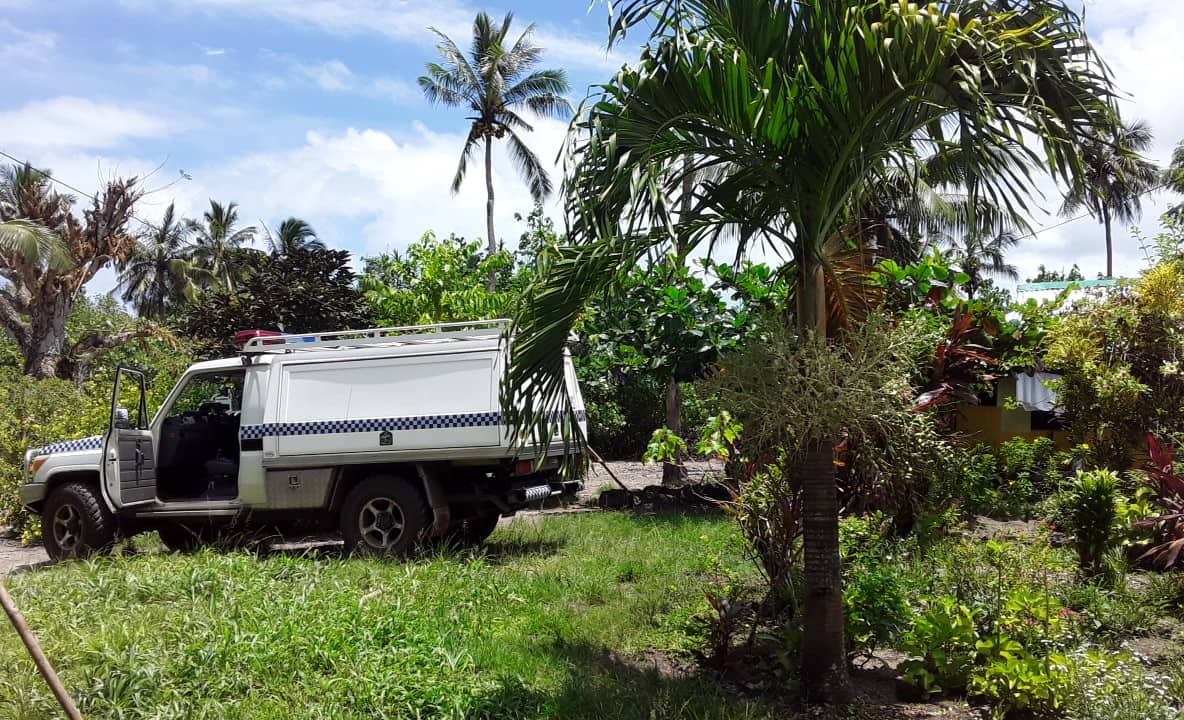 Police arrived at the man's family house, where he stays with his sister, a short time later. His body was subsequently removed from the scene.

The man has no children in Samoa, members of his family said.

The Samoa Observer arrived on the scene as Police investigations continued. 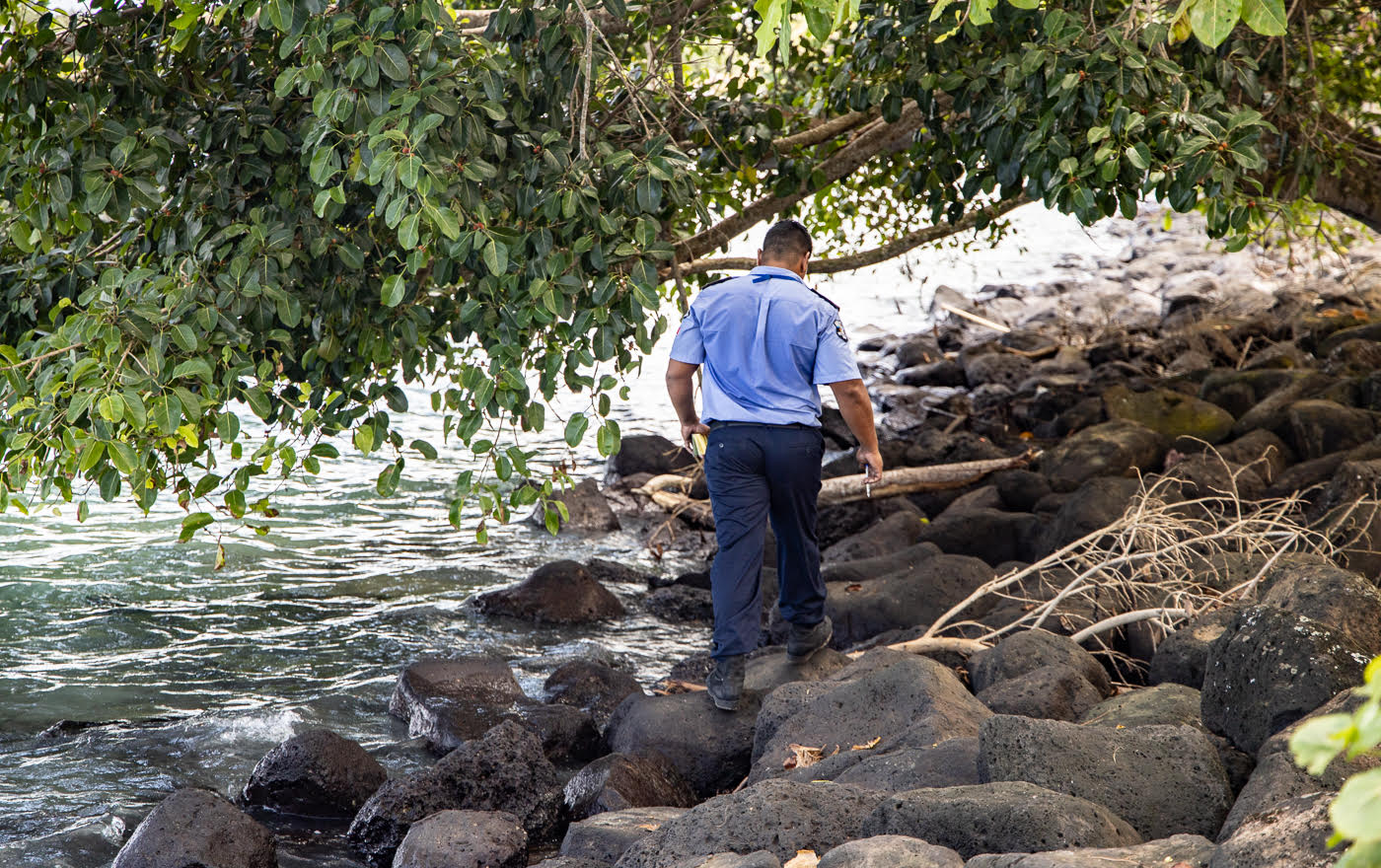 Officers investigating the case declined to be identified but said they currently had no information about whether the circumstances of the man's death were suspicious.

Members of the man's family were similarly unable to shed light on the circumstances of his death.

It is not known whether Police are treating the death as suspicions.