“From a team point of view I am very disappointed but individually I’m just glad I got back out there and got a taste of it and started to get my rhythm. I’ve got something to work on, a good base." - Sonny Bill Williams (Photo: SWpix)
Rugby league
Samoans abroad

Sonny Bill Williams’ return to rugby league didn’t go according to plan but he remains excited about the future.

The Toronto Wolfpack was defeated, 10-28, by Castleford in Leeds, England during the weekend. 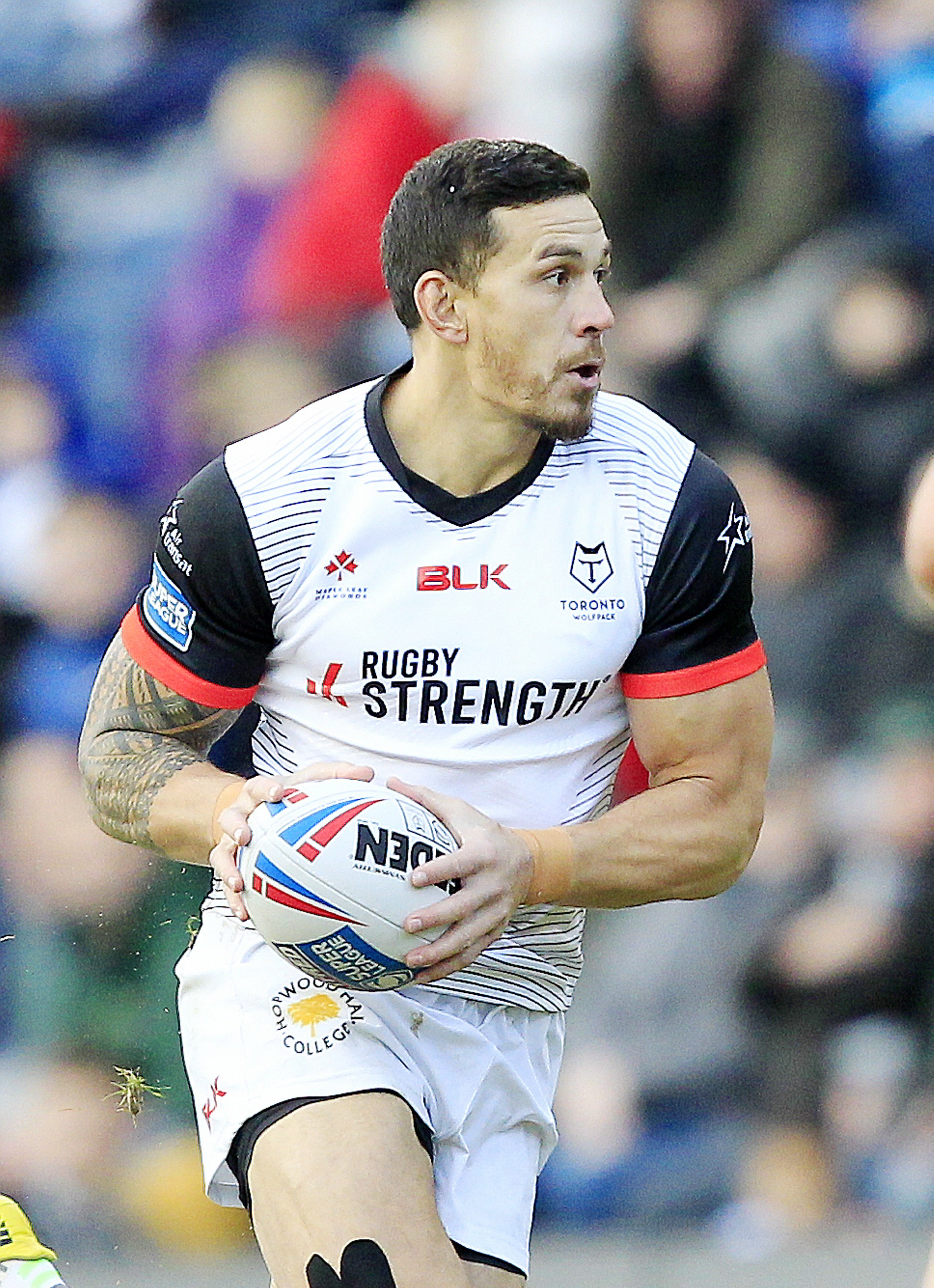 The 34-year-old came off the bench for the Wolfpack at the 26 minute mark and knocked on with his first two touches of the ball, but said he was feeling really good after the match.

“They were looking to play me for 20 or 30 minutes but I was feeling really good out there,” Williams said.

“It didn’t go our way but if I look at it from an individual point of view then I know I worked hard and if I continue to do that then the rest will come. It’s a long season and I’m just happy to be here.”

Not only was Monday morning’s match the former-All Black’s first in Super League, but it was the first time Toronto played in English rugby league’s top division since the team’s inception in 2016.

“It’s a young club and I’m really excited for everyone involved, the players as well,” Williams said before the match.

“[Coach Brian McDermott]’s taking me off the bench and just wants me to go on and concentrate on doing the little things well.

“I’ve done this before but for the big picture to come to fruition you have to do the little things well. It’s a bit like building a house, you need a solid foundation and today that foundation starts.”

Toronto opened the scoring with a try to Liam Kay but trailed 4-22 by halftime in what was technically a home game for them.

“It didn’t go to plan but at the end of the day, that’s the game of footy. You win some and you lose some,” Williams said afterwards.

“From a team point of view I am very disappointed but individually I’m just glad I got back out there and got a taste of it and started to get my rhythm. I’ve got something to work on, a good base.

“We got outmuscled in the middle and if you don’t win those confrontations then the rest is an uphill battle. The boys will be hurting and we’ll go back to the drawing board and we’ll work hard. It’s never a mistake if you learn from it.”

The Wolfpack’s second game of the season is against Salford in Manchester on Sunday at 4 am Samoan time.