Kenin of US tops Muguruza at Australian Open for 1st major 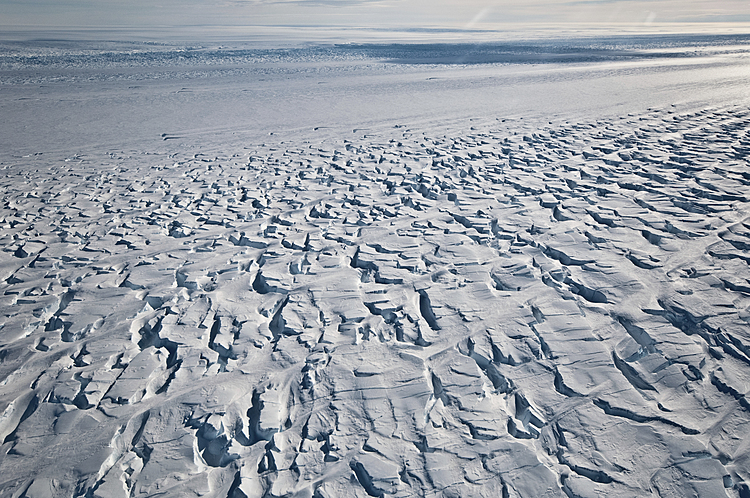